Home » News » Car News » Volkswagen named in yet another emissions scandal, along with BMW and Daimler

Volkswagen named in yet another emissions scandal, along with BMW and Daimler 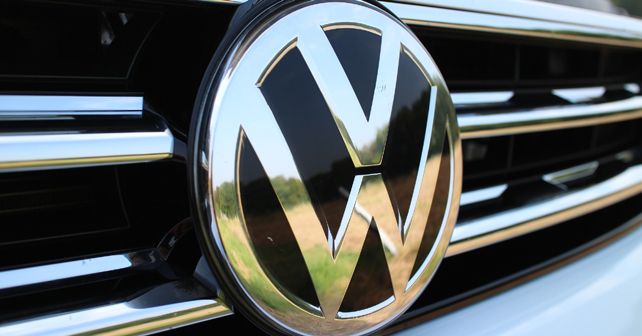 In a fresh probe launched by the European Commission last year, the regulator has found that Volkswagen (with Audi and Porsche), BMW and Daimler have been colluding since 2006 to reduce emission tech on their vehicles.

In a fresh blow to the German car industry, the European Commission has charged the country's three largest carmakers - Volkswagen, BMW and Daimler - for allegedly colluding and agreeing among themselves to use inferior emissions equipment on their vehicles, in an ongoing antitrust investigation. While the Commission claims this investigation is being carried out on lines completely parallel to the Dieselgate scandal of 2015, for VW, it is only an extension of it. While the 'Big Three' are being tagged as the main perpetrators, VW's sub-brands, Porsche and Audi, are also under scrutiny at the moment.

The latest accusation against the carmakers is, in many ways, even broader than Volkswagen's prior misconduct. Based on the preliminary reports released by the EU antitrust regulator, all five manufacturers agreed to not compete with each other in terms of their emissions technology and instead, agreed to limit the roll-out of better technology as a move to save costs. The 'better technology' in question here revolves around Selective Catalytic Reduction Systems (SCRs) and 'Otto' particle filters. The SCR systems are used to reduce toxic diesel emissions of nitrogen dioxide while the Otto filters are supposed to control exhaust gases from petrol passenger cars and limit particulate emissions.

However, representatives from the three main accused companies have gone on to say that the allegations against them are not true. As a mandatory step, the accused have a period of 10 weeks to respond to the findings and present the European Commission with conclusive evidence which proves they are not guilty of the accused charges. However, if found guilty, the companies could be staring at potential fines going into billions of Euros - up to 10 per cent of their global annual turnover.