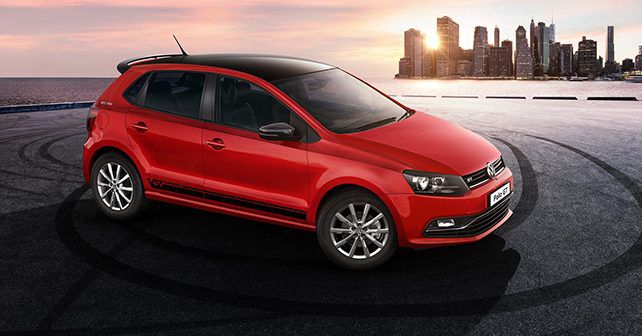 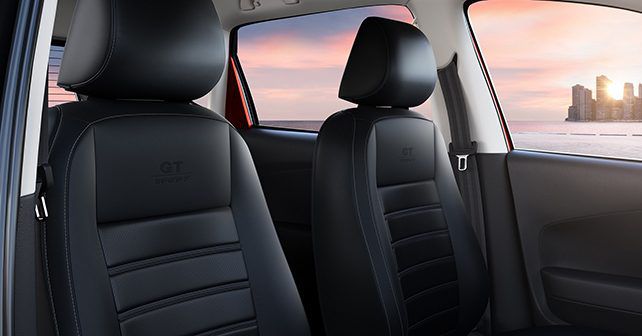 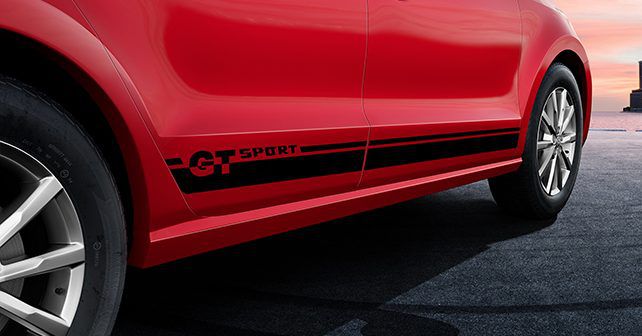 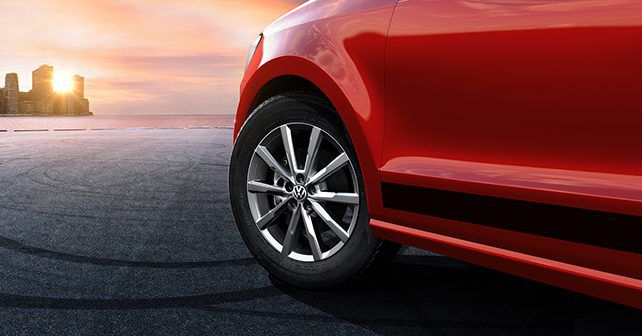 Volkswagen India has introduced the Polo GT TSI and TDI Sport which will be sold for a limited time period.

In the midst of introduction and launches of the Baleno RS from Maruti and the Figo Sport from Ford, Volkswagen has now introduced the Polo GT Sport with new features to keep the model fresh for consumers.

The Polo GT Sport will be available in both the TSI and TDI variants and will be produced in limited numbers available for a limited time period of around three months and are available at all VW dealerships across India as of now.

The upgrades on the exterior of the Polo GT Sport include 16-inch Portago alloy wheels, a black foil covered roof, new black gloss finished rear spoiler in addition to GT Sport decals on the doors. Volkswagen have also given the interiors of the hatchback a boost with leatherette finished and ‘GT Sport’ embossed seat covers.

The Polo GT TSI is powered by a 1.2-lite turbo petrol engine which produces 103bhp mated to a 7-speed DGS automatic transmission. The GT TDI is powered by 1.5-litre turbo diesel motor which churns out 108bhp mated to a 5-speed manual gearbox. Both these variants will be offered in two colour options, Flash Red and Candy White with the Polo GT Sport editions. The Polo GT Sport will cost around Rs. 20,000 in addition the ex-showroom price of the car.