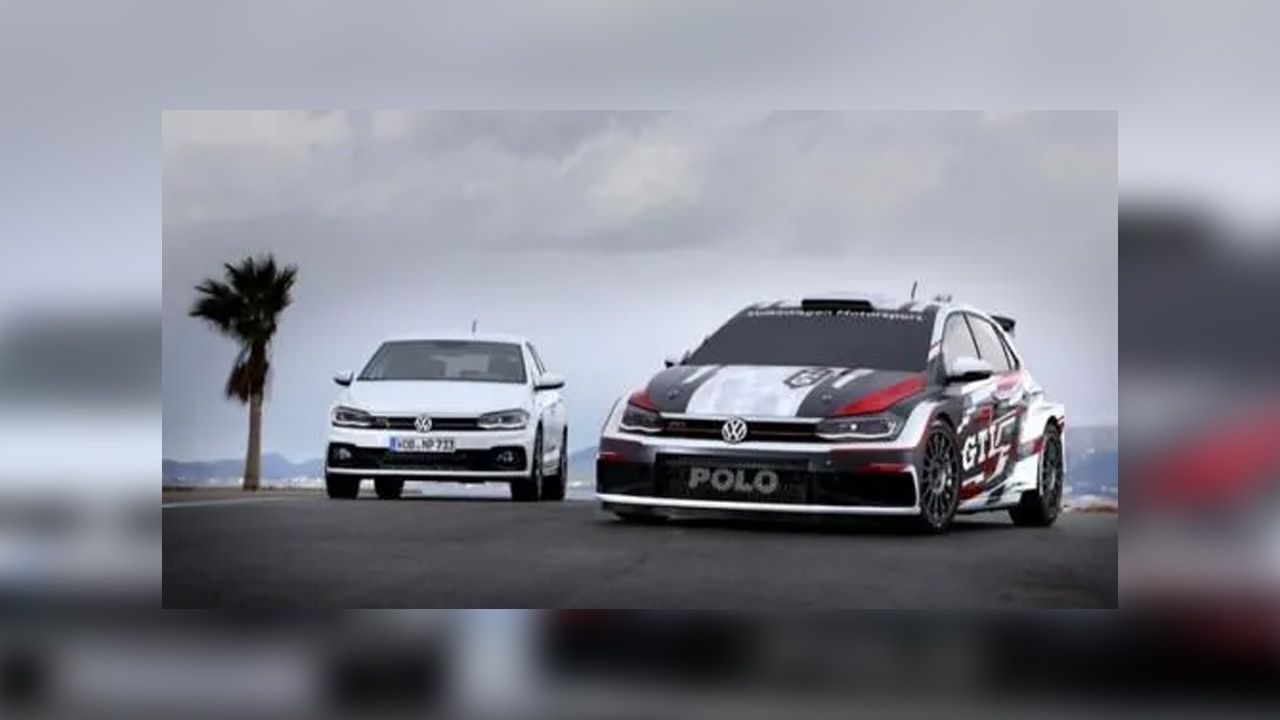 The four wheel drive rally car for customer sports is based on the sixth and latest generation of the VW Polo.

Volkswagen has unveiled the Polo GTI R5, its latest rally car engineered to compete in the WRC-2 R5 class.

The Polo GTI R5 sports a powerful straight 4-cylinder turbo engine with direct fuel injection, which is mounted transversely in front of the front axle. The capacity of the rally car is limited to 1.6 litres, in accordance with FIA regulations. This is sufficient to generate 272bhp and maximum torque of 400Nm. A close-stepped, sequential, 5-speed racing gearbox and permanent 4WD achieve 0-100km/h in 4.1 seconds.

The R5’s four door, steel chassis, which serves as the basis for the assembly, is manufactured at the production plant in Pamplona, Spain. In accordance with FIA regulations, it is strengthened with a roll cage and other safety components. The Polo GTI R5 will be homologated in the summer of 2018. The first deliveries to customer sports teams, and the first competitive outings, are planned for the second half of the same year.