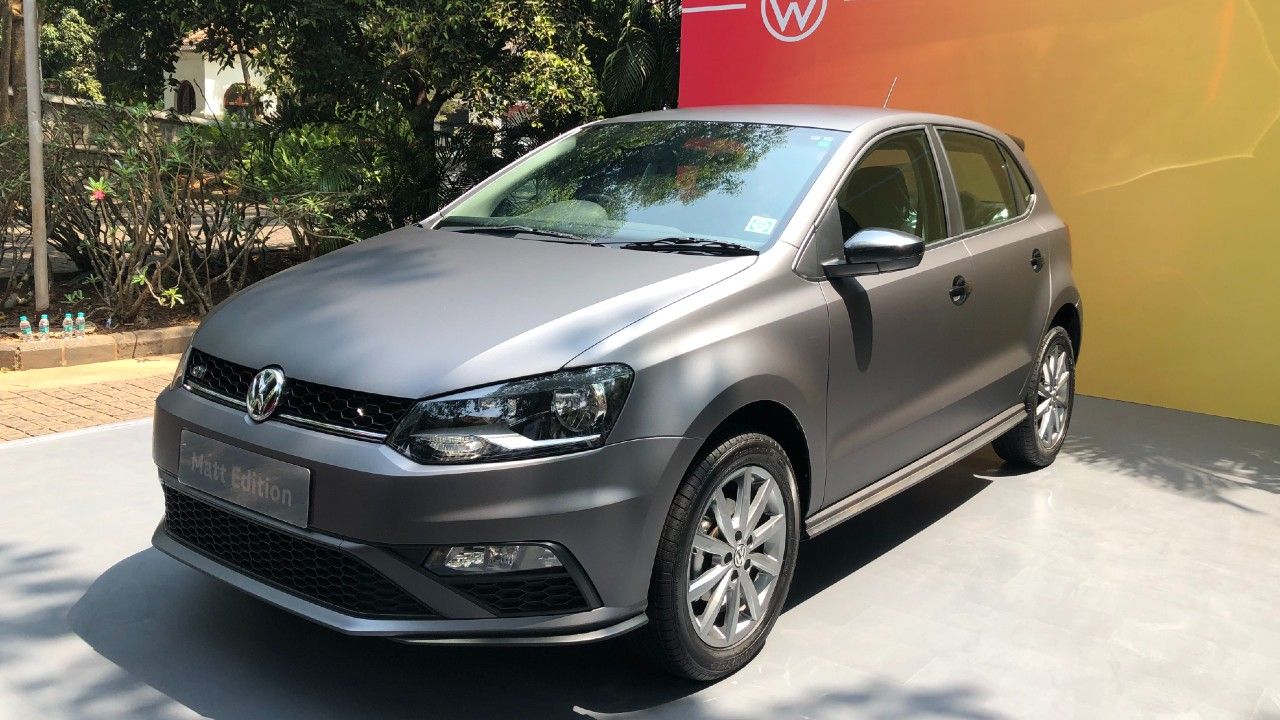 Expanding the variant line-up for the Polo hatchback, Volkswagen has taken the wraps off a new Matte Edition. The car will go on sale later in the year around the festive season. Aside from the paint scheme, there will be no other changes.

With no sight of the all-new Polo in the near future, Volkswagen seems to be working hard to ensure that the car remains relevant. Soon after the introduction of the updated BS6 Polo last year, the German carmaker brought in the Red and White Editions. VW then followed it up with the introduction of the Turbo Edition last month. And now, the company has pulled the wraps off the Matte Edition Polo.

As the name rightly suggests, this new edition of the Polo sports a matte paint job. In fact, that’s where the changes are likely to end. Everything else about the exterior, interior and features list is expected to be unchanged from the current Polo line-up. However, it remains to be seen if this new Matte Edition will be launched across its variant range or for select trims only. 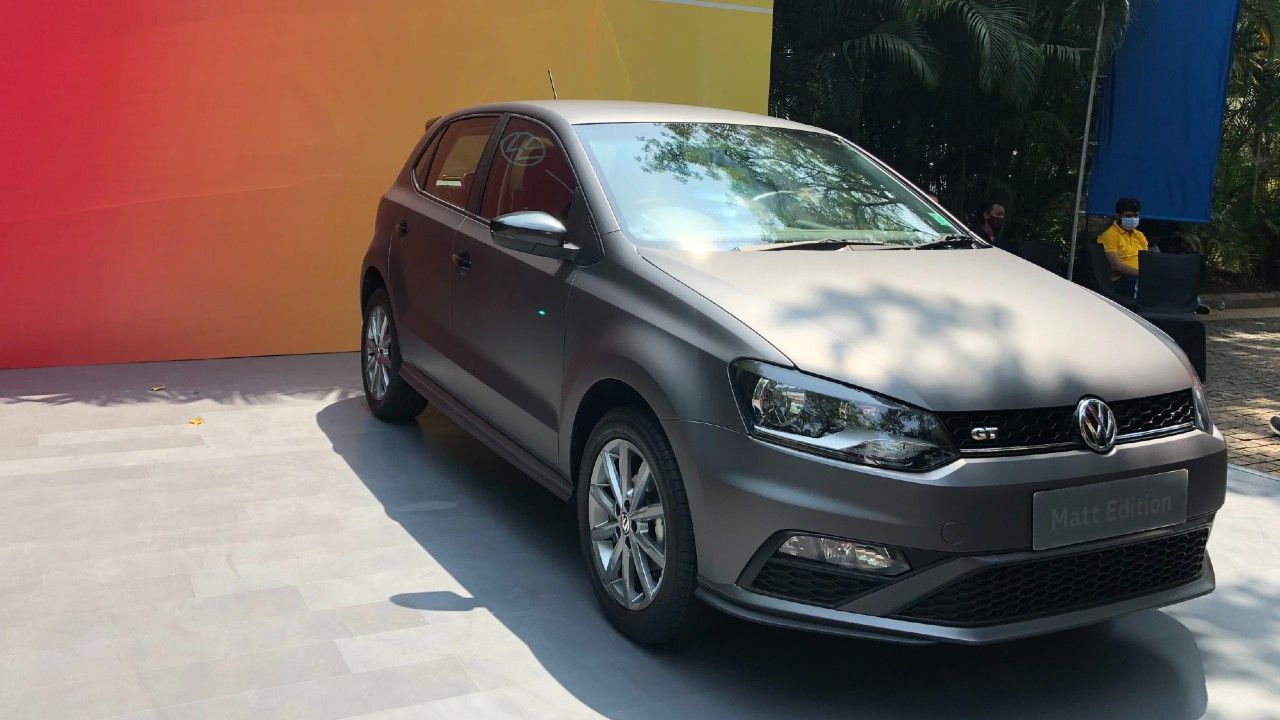 Providing firepower to the Matte Edition will be the same 1.0-litre TSI mill that powers the standard Polo. It will continue to make 108.5bhp and 175Nm. The engine will come mated to a 6-speed manual as well as a 6-speed torque converter.

The features list is also expected to be identical, with a touchscreen infotainment system compatible with Apple CarPlay and Android Auto, Bluetooth, AUX and more. Fully loaded variants of the Polo also get automatic climate control, rear parking sensors, auto-dimming ORVMs and more.

Volkswagen will bring in the Polo Matte Edition around the festive season later in the year. Expect it to be priced marginally higher than the standard trims.