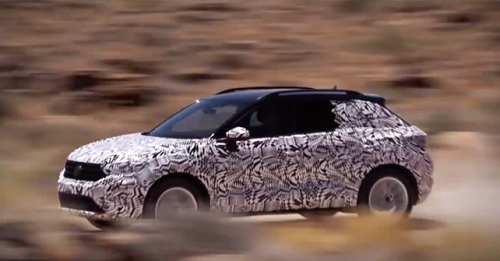 Volkswagen have teased a video of their upcoming Golf based SUV called the T-Roc.

To cater to the compact SUV market, Volkswagen revealed a teaser video which showed the upcoming T-Roc SUV testing in a camouflaged production form.

Volkswagen revealed the T-Roc concept way back in 2014 at the Geneva Motor Show. The T-Roc is based on the Golf hatchback which is larger than the Polo and will sit below the Tiguan, which is expected to arrive in India this year.

The T-Roc is based on VW’s MQB platform on which vehicles like the Skoda Octavia, Superb, Kodiaq, VW Tiguan and the Audi Q2 among many other due to its modular engineering. 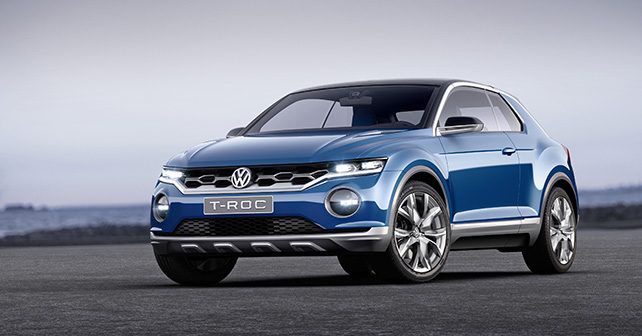 The T-Roc features a shorter wheelbase than the Tiguan and gets a raked C-pillar, and it is expected to compete with the Hyundai Creta in India due to its size, measuring in a length of 4178mm. The video reveals the final shape of the T-Roc which will see production and while VW has filed for various name patents, the SUV will retain the T-Roc name. While the concept was styled to be a three-door, the final production model has been developed inevitably as a 5-door model.

Volkswagen are also working on a smaller Polo based SUV which they revealed at Geneva in 2016. The concept at the time was a convertible called the T-Cross Breeze, which is unlikely to be produced in that form. However a hard top roofed SUV is expected to hit production soon.