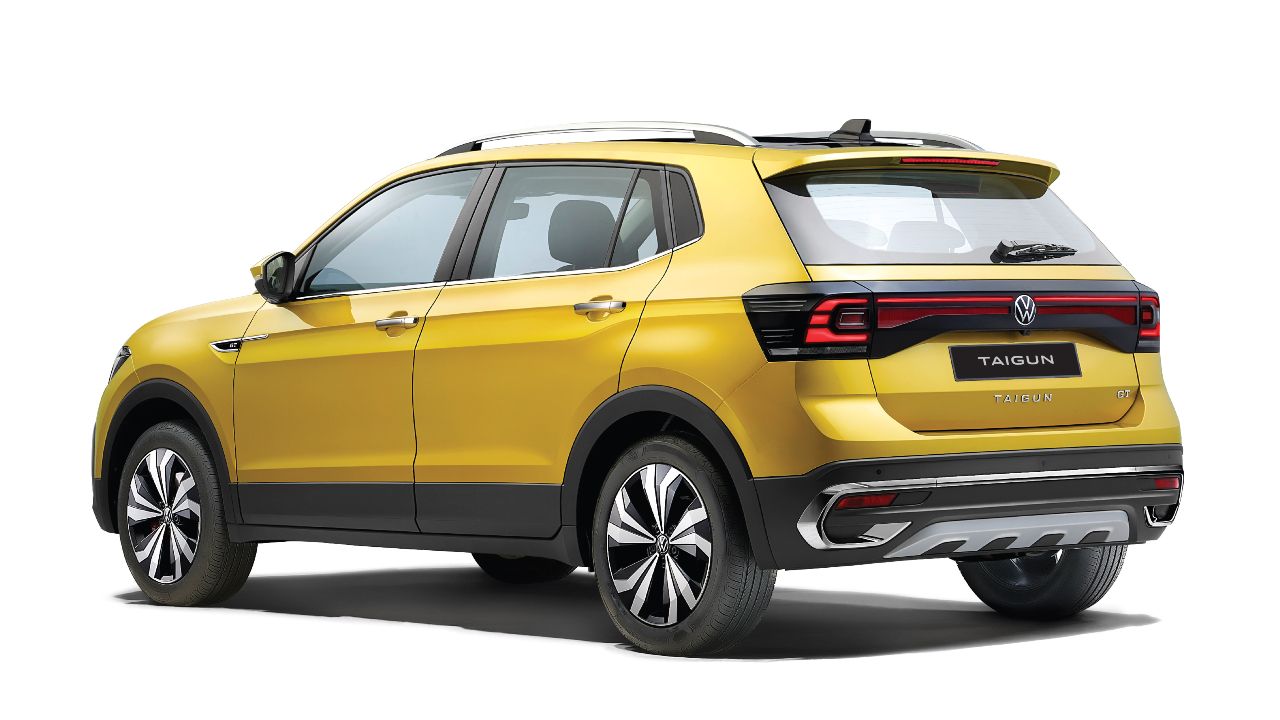 Volkswagen’s highly anticipated SUV, the Taigun, will enter production soon. The launch is expected by the festive season and Volkswagen is likely to price it close to the Skoda Kushaq. 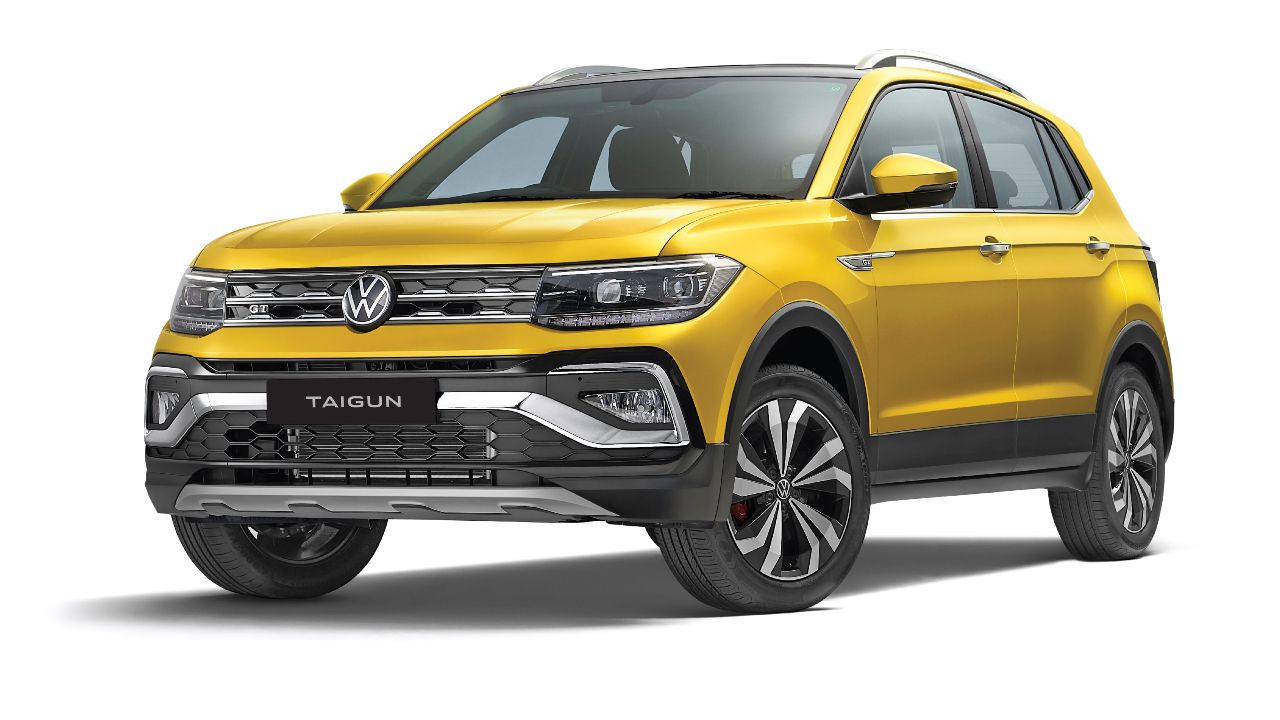 The launch is expected around the festive season with pricing at par with the recently launched Skoda Kushaq. We have covered the upcoming crossover extensively and you read about it by clicking here.

The Volkswagen Taigun is based on the same platform as the Skoda Kushaq. The MQB-A0-IN underpins both the SUVs. The Tiguan will get two engine options. A 1.0-litre three-cylinder turbocharged petrol engine that will come mated to a six-speed manual gearbox as standard, along with an optional six-speed torque converter automatic. 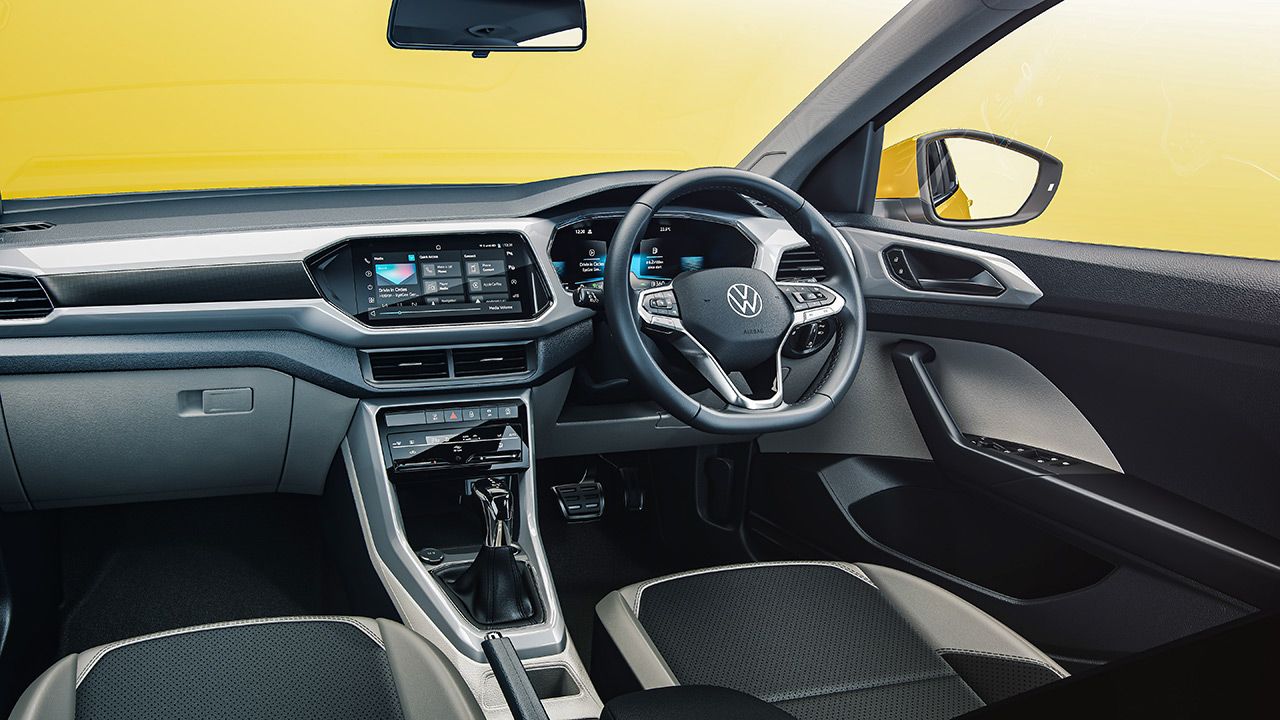 The higher GT variants will get a 1.5-litre turbocharged petrol engine with a six-speed manual as standard but VW will also offer a seven-speed dual-clutch automatic as an option.

Inside, the mainstay is the virtual cockpit for instrumentation. The steering wheel gets a fresh design and aluminium inserts. Along with the steering wheel, the dashboard gets an aluminium finish surrounding the instrument cluster, gear-shift, and air-con console.

The Taigun will be positioned alongside the Hyundai Creta and Kia Seltos in the Indian market, just as the Skoda Kushaq. 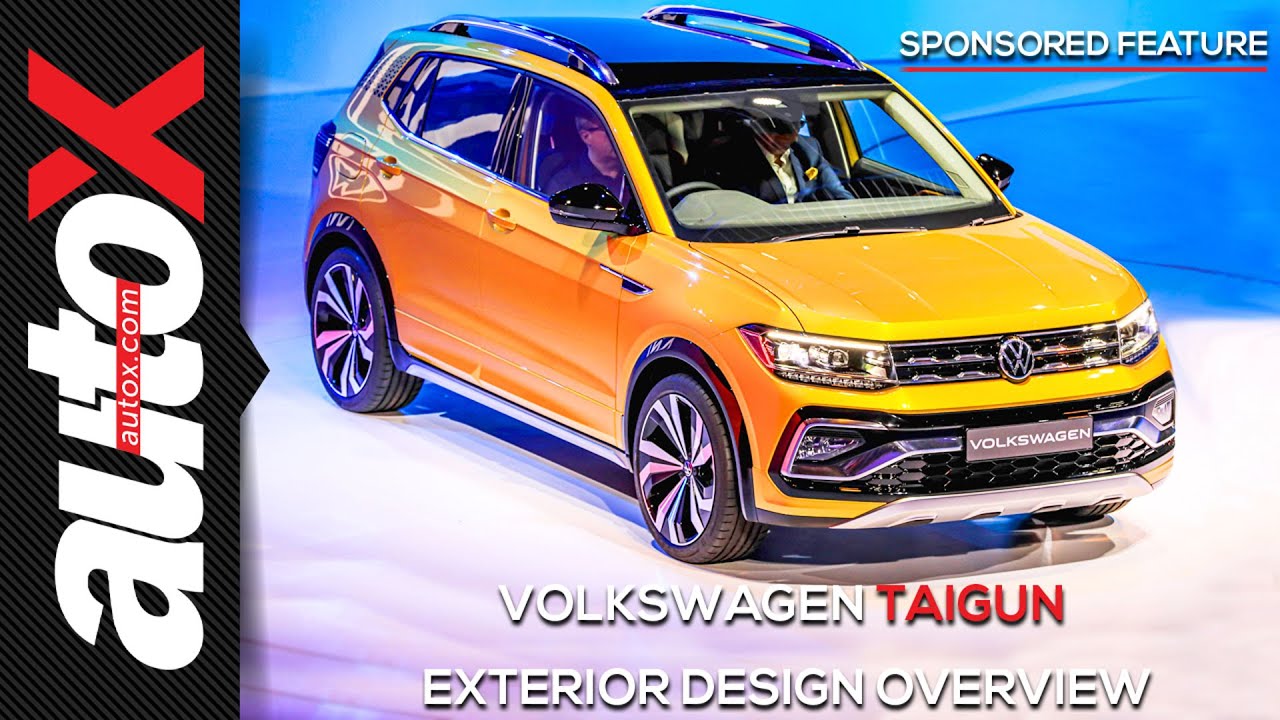