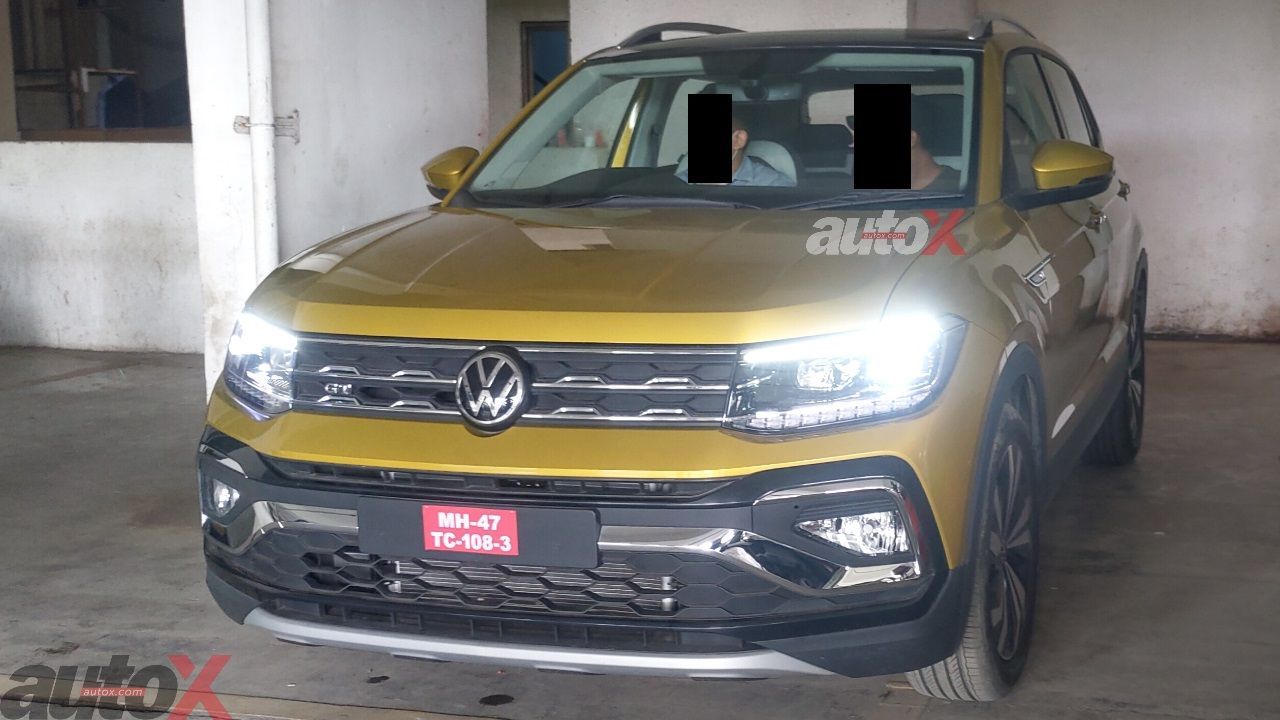 Volkswagen India will launch the highly anticipated Taigun SUV this week. The SUV has reached dealerships ahead of its launch on September 23.

A few units of the Volkswagen Taigun compact-SUV have reached dealerships ahead of its India launch on September 23. On the same day, the manufacturer will also announce the price of the car. VW is currently accepting pre-bookings at Rs 25,000. Sources also confirm that only a limited number of Volkswagen Taiguns will be produced for this year (approximately 1,000 units). 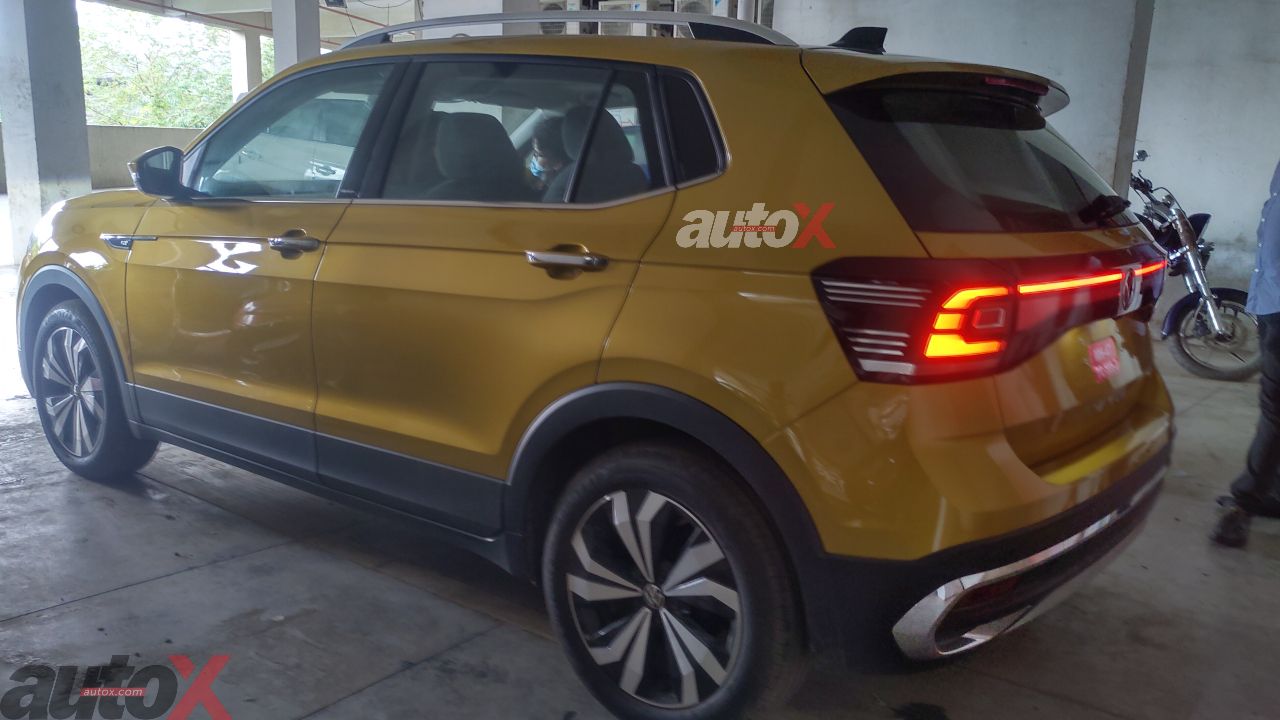 The price of the upcoming Taigun is expected to be similar to that of the Skoda Kushaq, which is priced between Rs 10.51 lakh and Rs 17.62 lakh (ex-showroom). The top-spec variant of the Taigun will pack more features than the Kushaq 1.5-litre Automatic Style variant, such as six-air bags and a virtual cockpit, resulting in a higher price tag of close to Rs 18 lakh (ex-showroom).

We have driven the Volkswagen Taigun, and you can read the first drive experience by clicking on the link here, or you can watch the Youtube video embedded at the end of the story.

The Volkswagen Taigun will mainly be positioned alongside the Hyundai Creta and Kia Seltos, which are sold with an option of a diesel drivetrain. 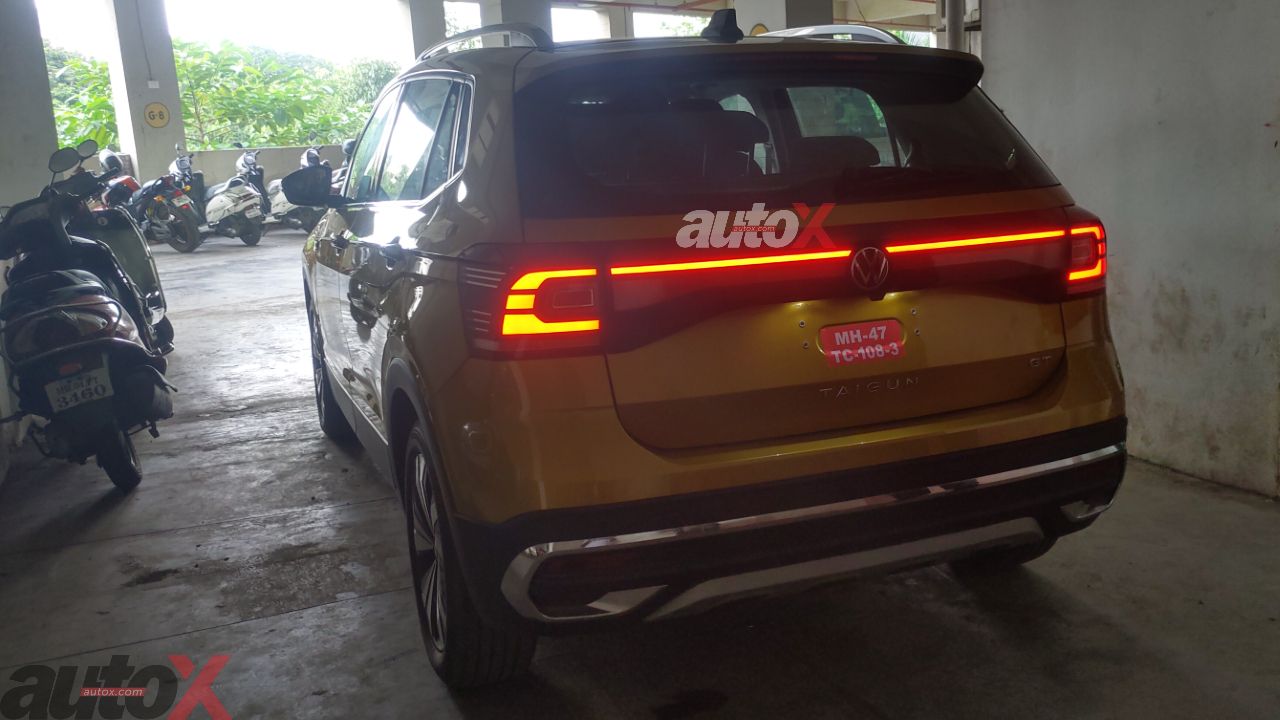 The Taigun will also rival the MG Astor, which will be launched in India in the coming months. So far, Mahindra has only unveiled the prices of the lower variants of the XUV700, and we think that the Volkswagen Taigun’s prices will overlap with those of some Mahindra XUV700 variants.

The Taigun, equipped with the 1.0-litre turbo-petrol engine, will be priced similarly to the Maruti Suzuki S-Cross, Renault Duster, and Nissan Kicks.