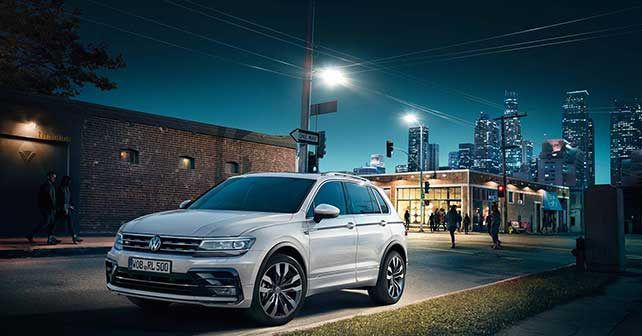 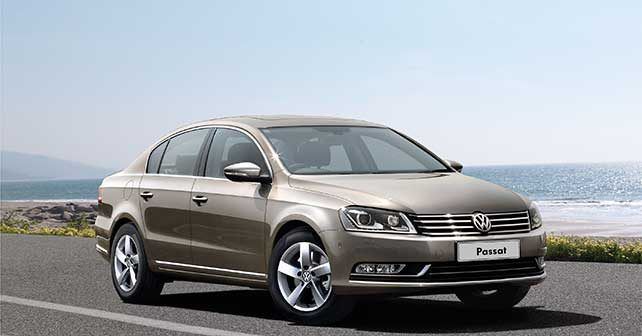 Volkswagen India is to boost its portfolio by bringing back the Passat and launch the Tiguan in the second quarter of this year.

Volkswagen India is all set to strengthen and expand their line-up for 2017 with the launch of the second-generation Tiguan and the Passat. Volkswagen is eyeing the popular SUV segment, where the Tiguan will rival the Toyota Fortuner and the Hyundai Santa Fe. The Tiguan was first showcased at the 2016 Auto Expo and should break cover around April, while the Passat should mark its debut a couple months later tentatively around June.

The Tiguan is based on the MQB (modular transverse matrix) platform, same as the Audi A3 and Skoda Octavia, and will be powered by 2-litre diesel engine. It will be mated with a 7-speed dual-clutch automatic gearbox. The Tiguan looks very sporty and will be fully loaded with safety and comfort features.

Speaking of luxury, the new Passat is based on the MQB platform and will also be powered with a 2-litre diesel engine mated to a 6-speed DSG gearbox. Apart from its affluent looks, the Passat will offer 9 airbags for additional safety. This is a first in India.

Both the vehicles are expected to be launched in the second quarter of this year. According to Michael Mayer, Director Volkswagen Passenger Cars India, “With exciting new products across the segments, we are now ready to enter the SUV segment with Tiguan and luxury segment with the all new Passat. The slew of launches will ensure every car buyer finds a car to meet their requirements at our showrooms.” 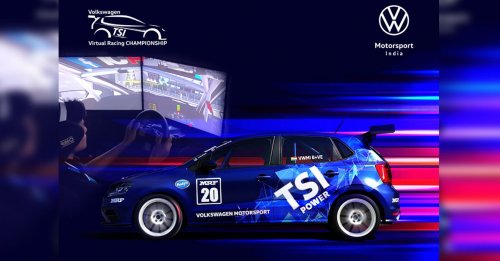