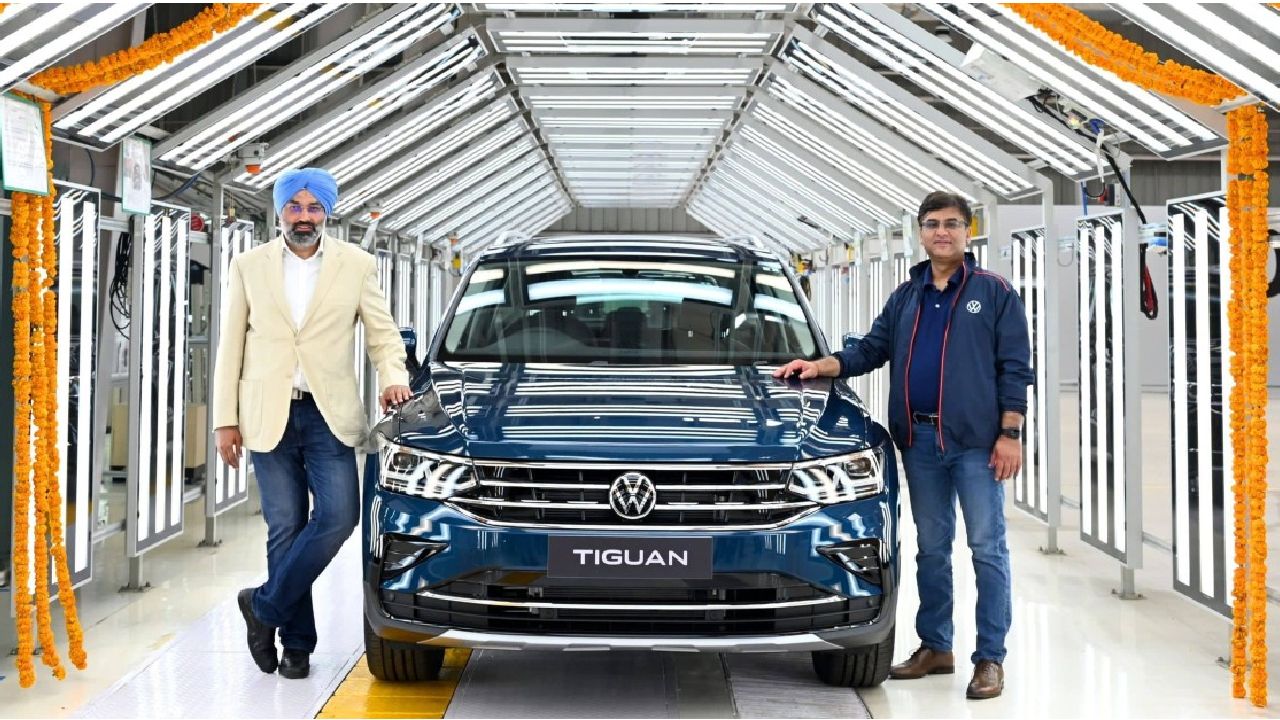 The Volkswagen Tiguan with sharper styling, redesigned interior and a more powerful petrol engine will be launched in India on December 7.

It has been confirmed that the facelifted Volkswagen Tiguan will be launched in India on December 7, 2021. Ahead of its price announcement, Volkswagen India has already commenced the local assembly of the new Tiguan at its Aurangabad facility. 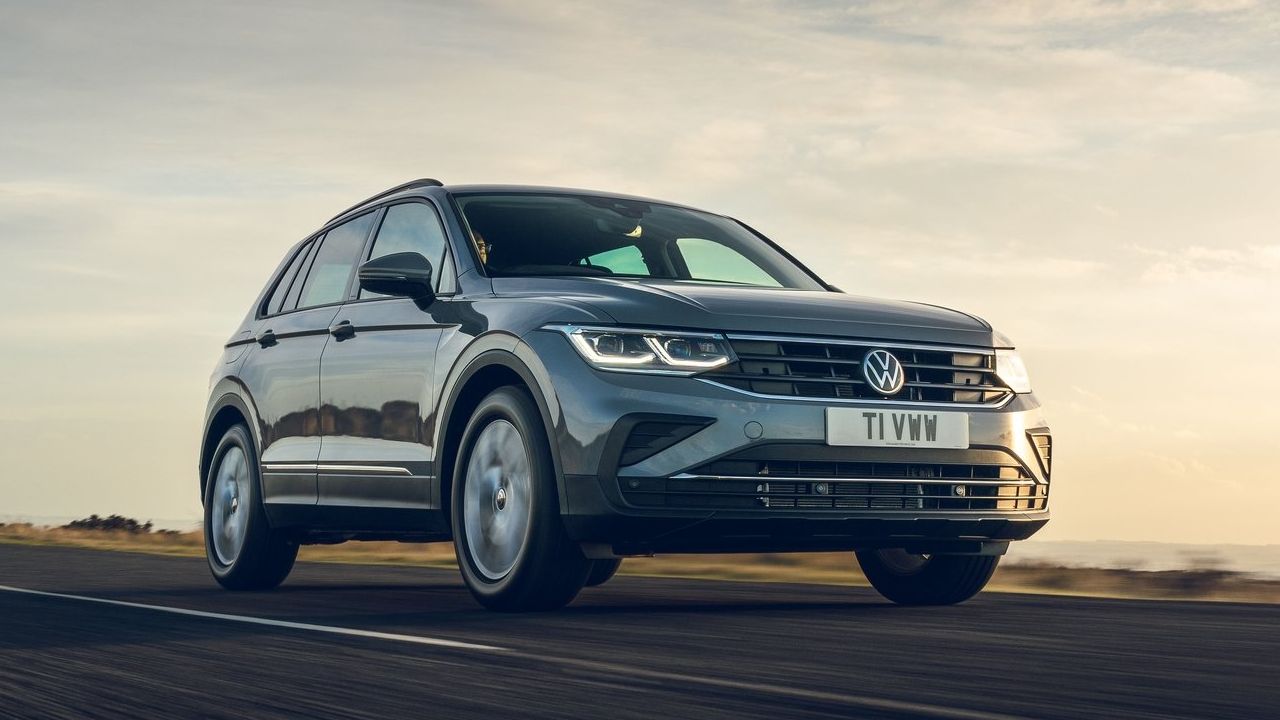 The new Tiguan will be powered by a  2.0-litre turbo petrol motor only, and the power figures of which are substantially higher than the predecessor’s diesel motor. However, with the absence of a diesel powertrain, the Tiguan is likely to have a hard time making a case for itself against its rivals which get the more practical diesel engine option.

The new 2.0-litre petrol engine will be tuned to push out 187bhp and 300Nm, which will be sent to all the wheels via a seven-speed dual-clutch automatic gearbox. 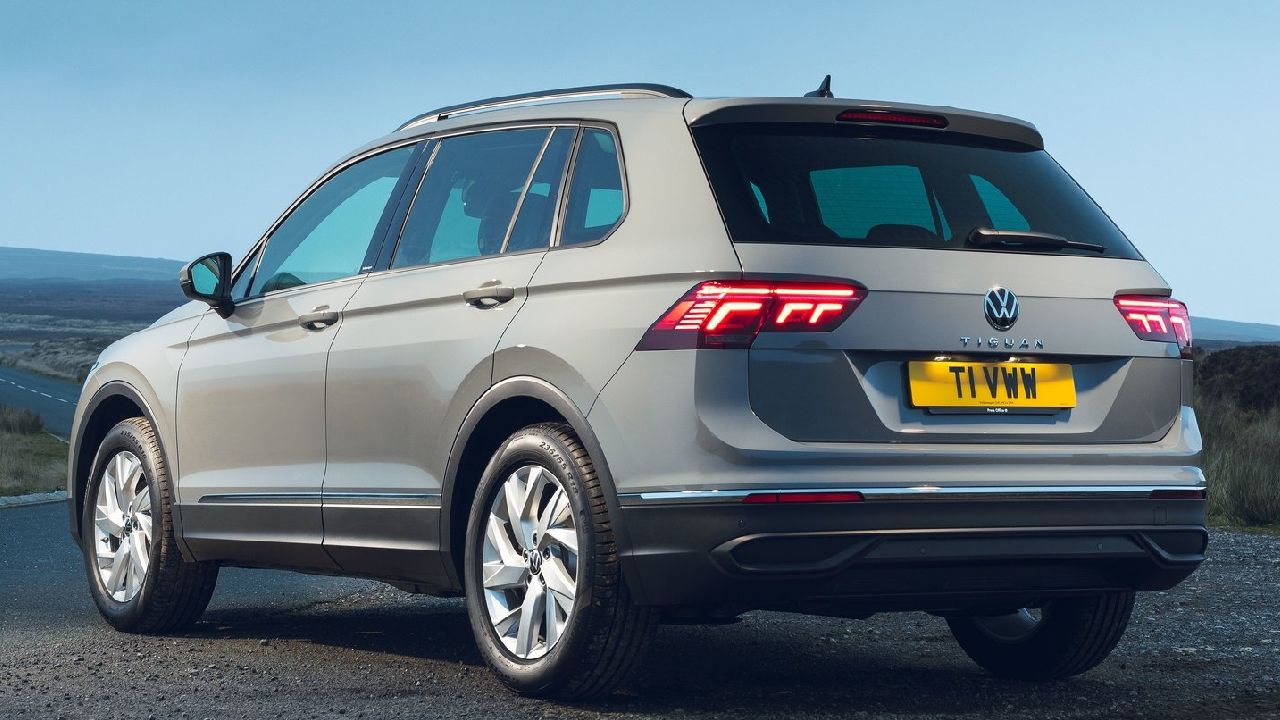 The new Tiguan is likely to be offered in two variants and the prices are expected to start shy under Rs. 30 lakh (ex-showroom). This pricing will position the new Tiguan above the Volkswagen T-Roc, alongside the SUVs such as the Hyundai Tucson, Jeep Compass, and Citreon C5 Aircross.