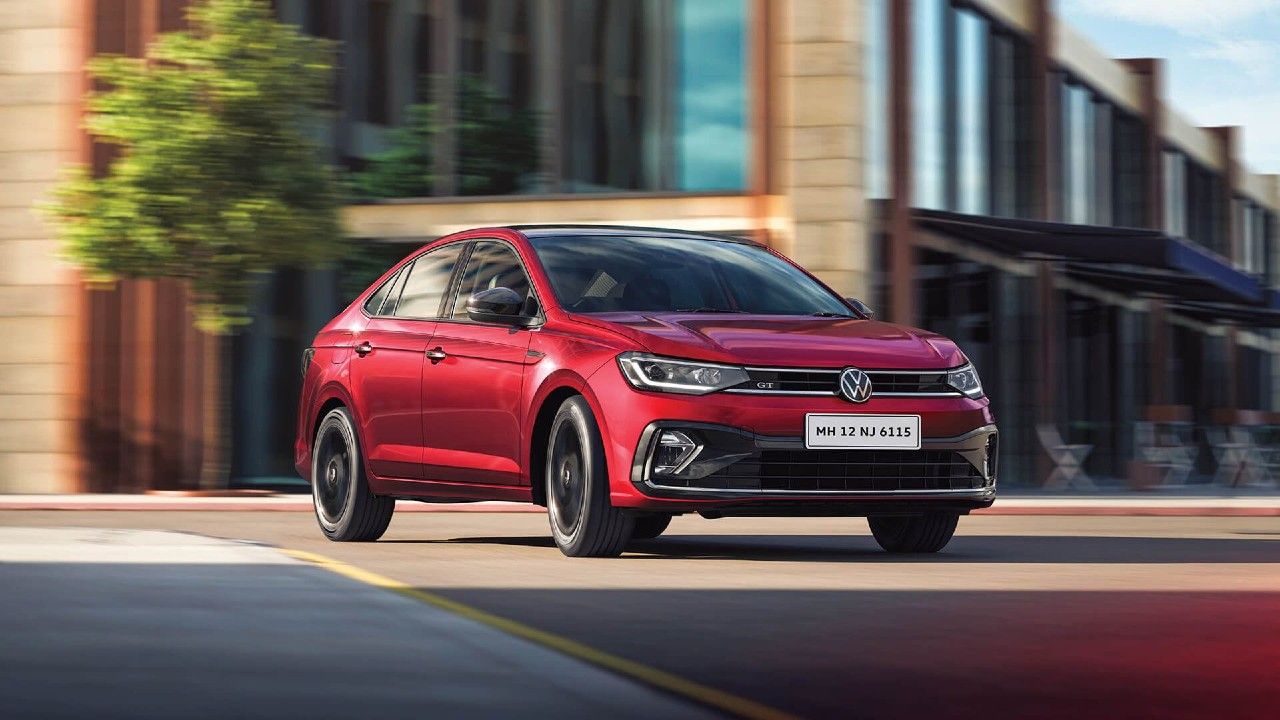 The prices for the Volkswagen Virtus will be announced at a later date.

The Volkswagen Virtus is the spiritual successor to the Vento and a sibling to Skoda’s Slavia. In fact, styling aside, the Virtus and Slavia are nearly identical under the skin and are underpinned by the MQB-A0-IN platform. And, like the Taigun, Volkswagen will offer the Virtus in standard and GT trims, with 1.0 TSI and 1.5 TSI engine options. In terms of dimensions, the Virtus is 4561mm long, 1752mm wide, and 1507mm tall, with a 521-litre boot. Let’s take a look at the styling, features, and powertrains of the Virtus. 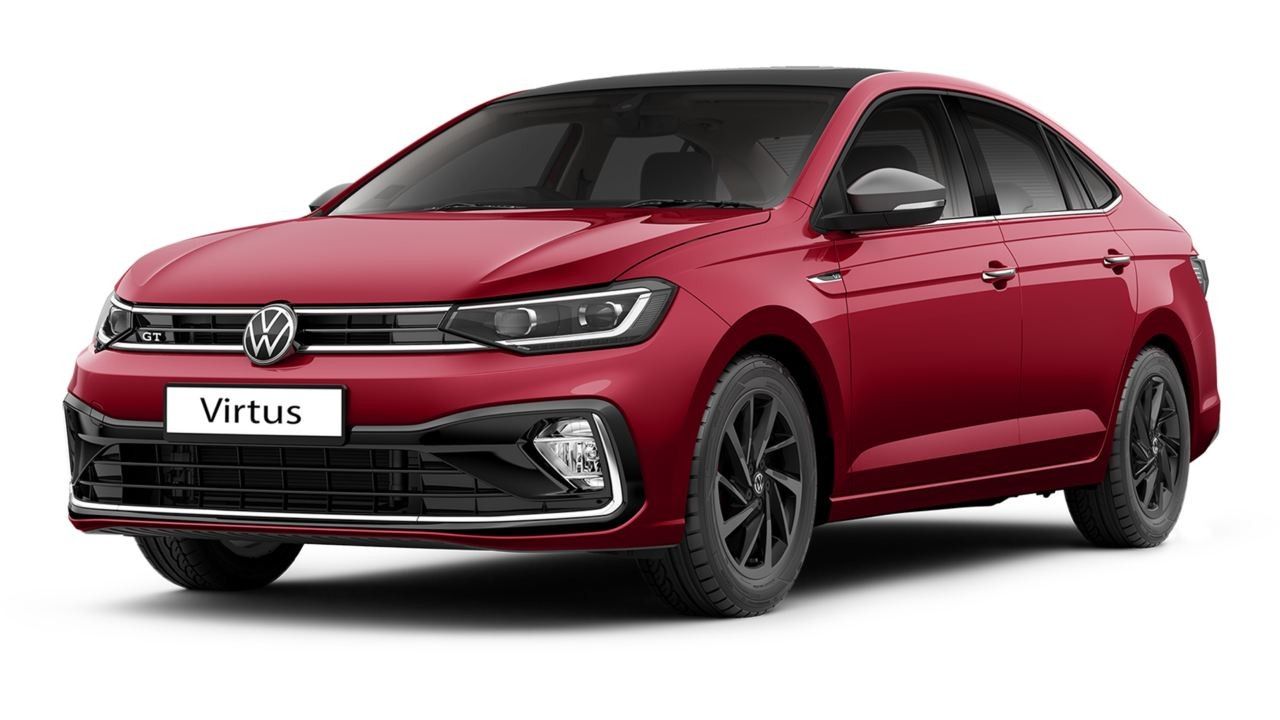 The Virtus looks sharp from every angle, with clean lines and a design that is typically Volkswagen. It does share more than a passing resemblance to the Skoda Slavia but carves its own identity with a slim horizontal grille at the front, which merges into the standard LED headlights, as well as the strong shoulder line down the side and the wide LED taillights. 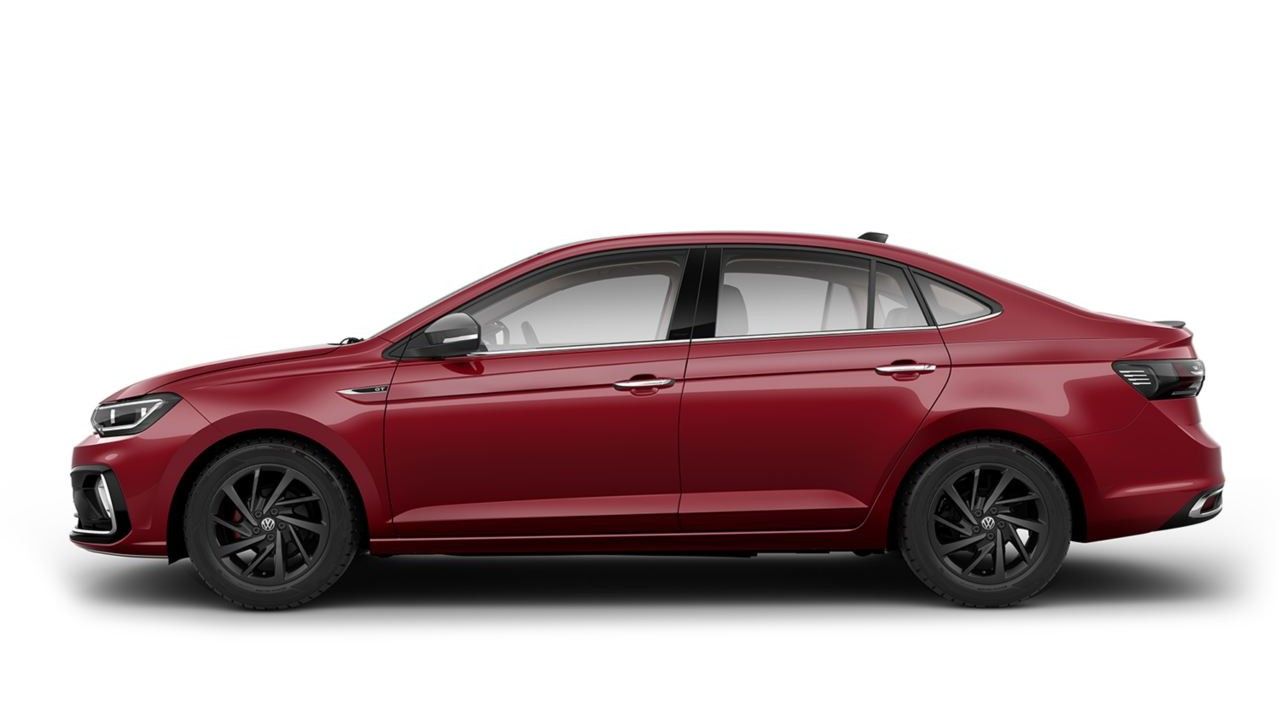 The interior of the Virtus is similar to that of the Taigun, with a prominent horizontal element going across the dash, touch-sensitive HVAC controls, and aluminium details. 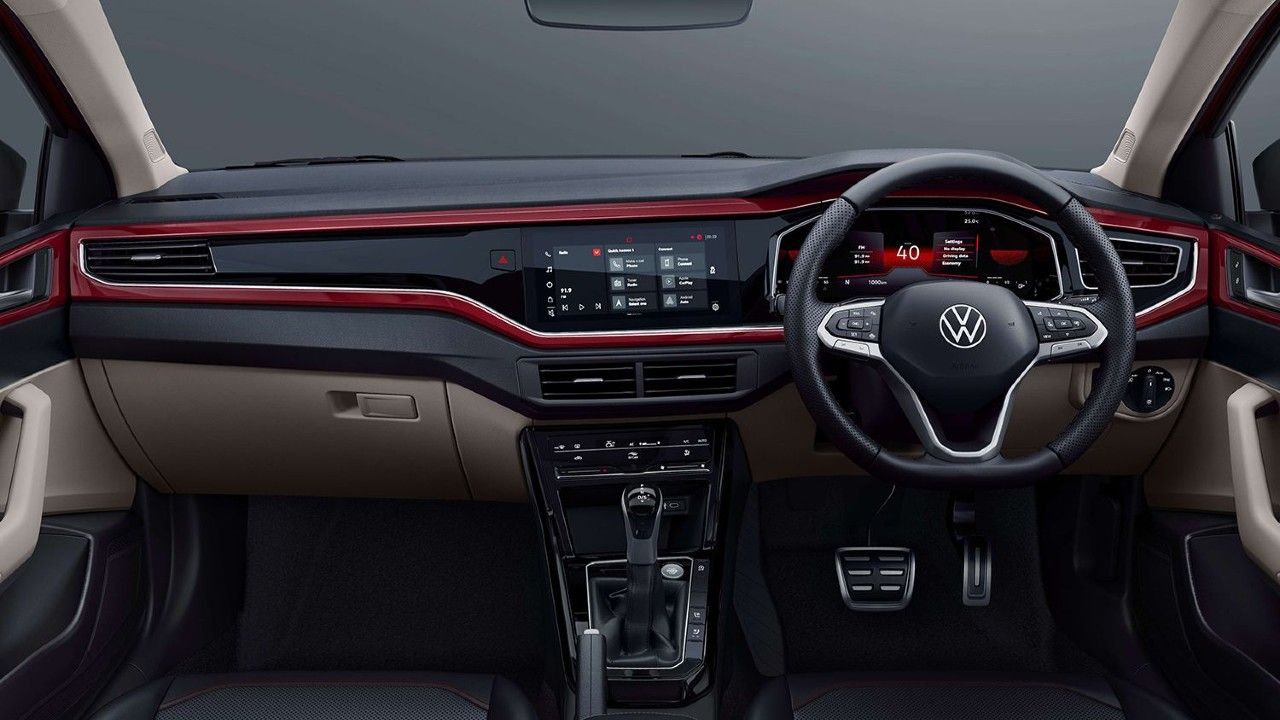 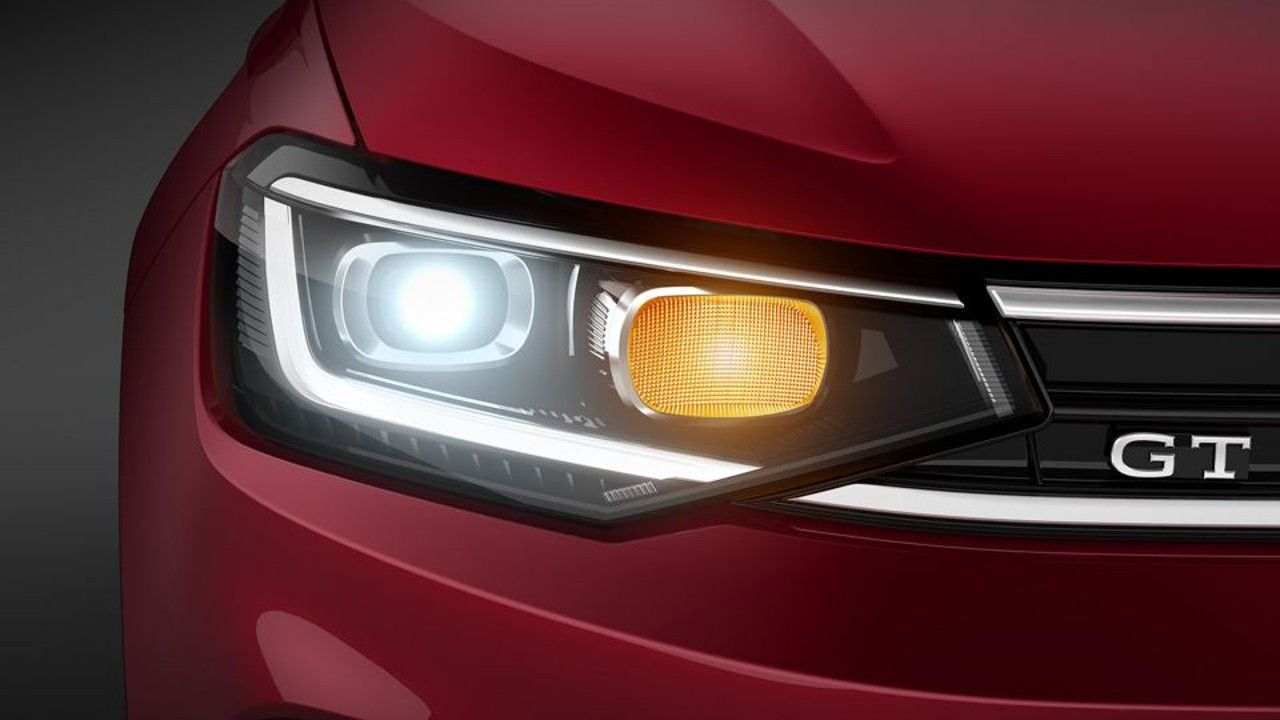 Hill-hold control, ESC, TPMS, and an e-diff lock are standard safety features, while higher-spec models get up to six airbags. 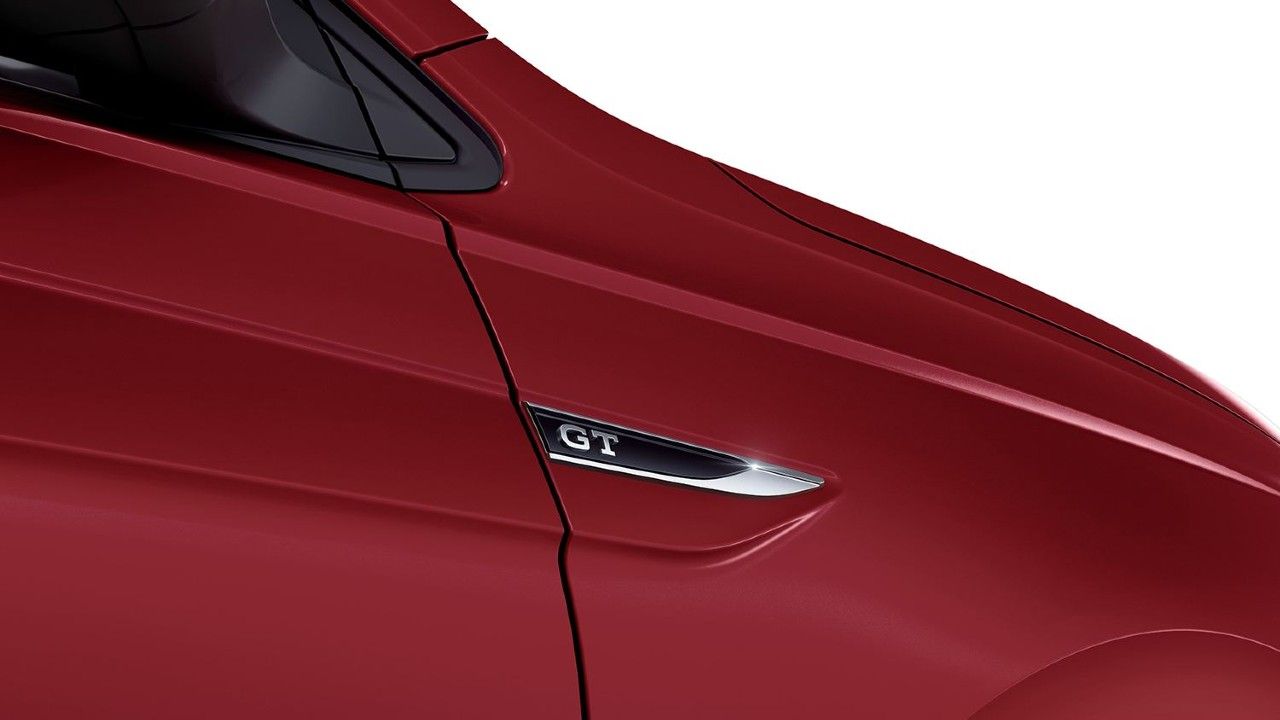 While Volkswagen hasn’t unveiled prices for the Virtus, we expect it to be more or less in the same range as the Slavia, which starts at Rs 10.69 lakh and goes up to Rs 17.79 lakh. Pre-bookings for the Virtus are already open, and prices should be announced soon. In terms of rivals, the Virtus competes with other sedans like the Honda City, Hyundai Verna, and Slavia.