Volkswagen Virtus 2022 all set for its reveal: Here’s what we know 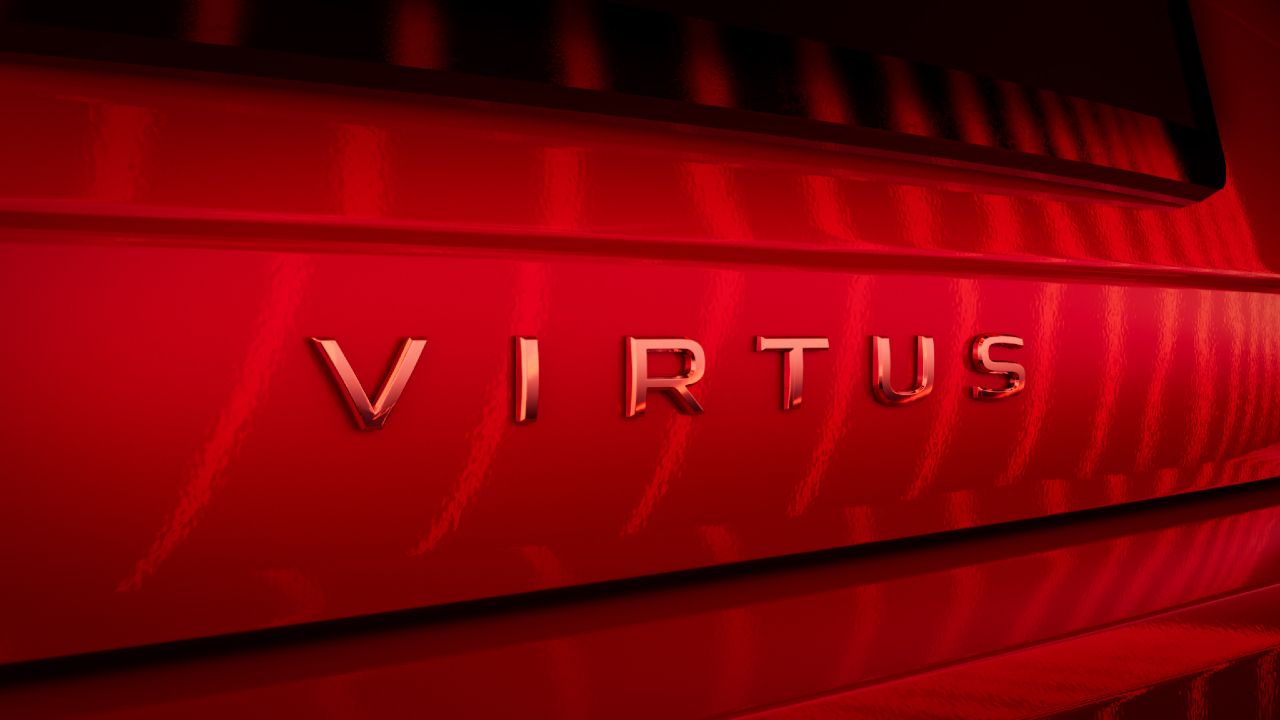 Volkswagen’s Virtus will share its underpinnings with the Skoda Slavia, but up-top, it looks like it will be a very different car.

First things first, the upcoming C-segment Volkswagen sedan will be called the Virtus. There was quite a bit of uncertainty around the name till a couple of weeks ago, but earlier, Volkswagen sent out invites for its reveal tomorrow, and the name was indeed Virtus.

Now it’s common knowledge that the upcoming 2022 Volkswagen Virtus is based on the MQB A0-IN platform, which it shared with the Skoda Slavia, Volkswagen Taigun, and the Skoda Kushaq. So, there are bound to be similarities between these cars. 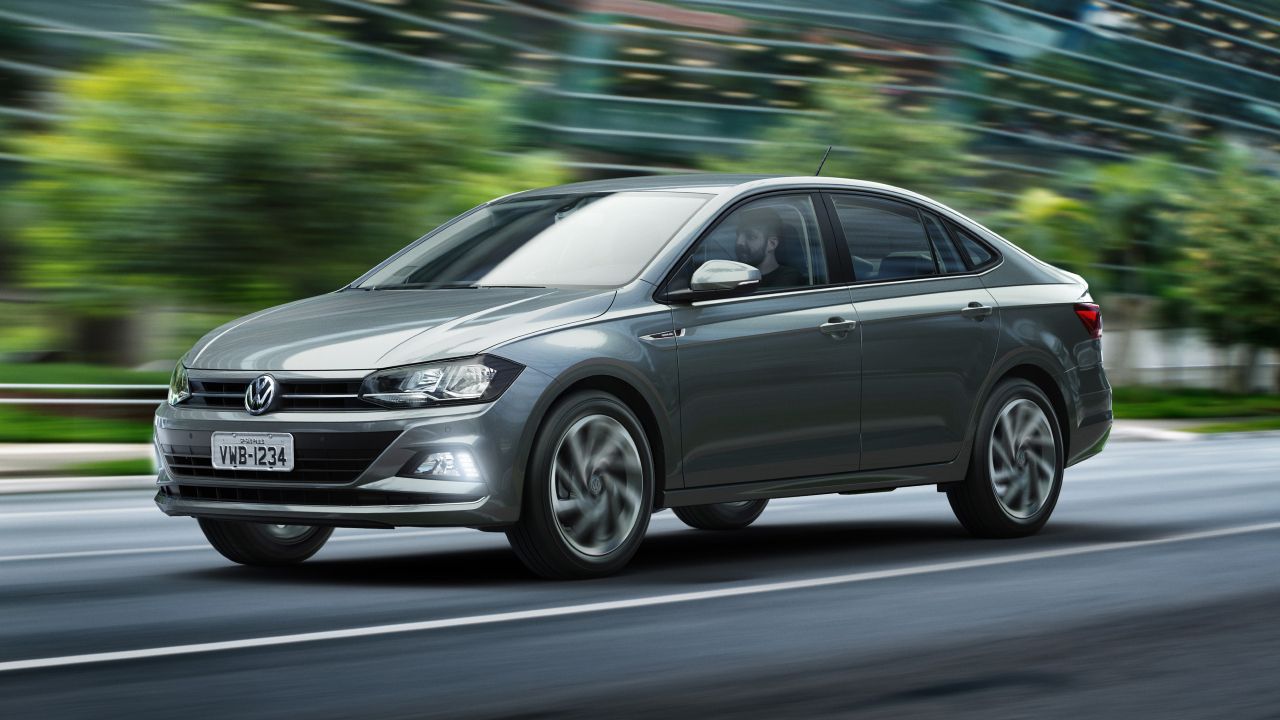 The biggest similarity between the all the above-mentioned cars and the Virtus will be the powertrain. Volkswagen will offer two turbocharged petrol engines: a 1.0-litre (three-cylinder) and a 1.5-litre (four-cylinder).

The smaller 1.0-litre motor is capable of dishing out 113bhp and 178Nm, all of which will be forwarded to the front wheels via a six-speed manual transmission, or a six-speed torque converter (automatic).

The larger 1.5-litre motor is not only bigger, but it has trick up its sleeve. It’s capable of putting out 148bhp and 250Nm, and channels all that drive to the front wheels via a six-speed manual transmission, or a seven-speed dual clutch transmission (automatic). What’s more, this engine can shut off two cylinders, at times when it doesn’t need all that drive, to save fuel.

While the smaller 1.0-litre engine will have three different variants with increasing number of features, the GT Line and GT Line Plus (the automatic version) should be available in one or two fully-loaded trims, just like Virtus’ SUV counterpart, the Taigun.

While we already know quite a lot about Volkswagen Virtus’ specifications, its features list is up for debate. Seeing that Skoda wasn’t afraid to give the Slavia more features than the Kushaq, we could expect a similar treatment for the Virtus.

Sedans have been the synonymous with Volkswagen globally and in India for a long time, so it makes sense that a model as important as the 2022 Virtus will be stacked with goodies. We already know that the touchscreen will be the same HD unit as in other Skoda and VW cars, and it works really well. 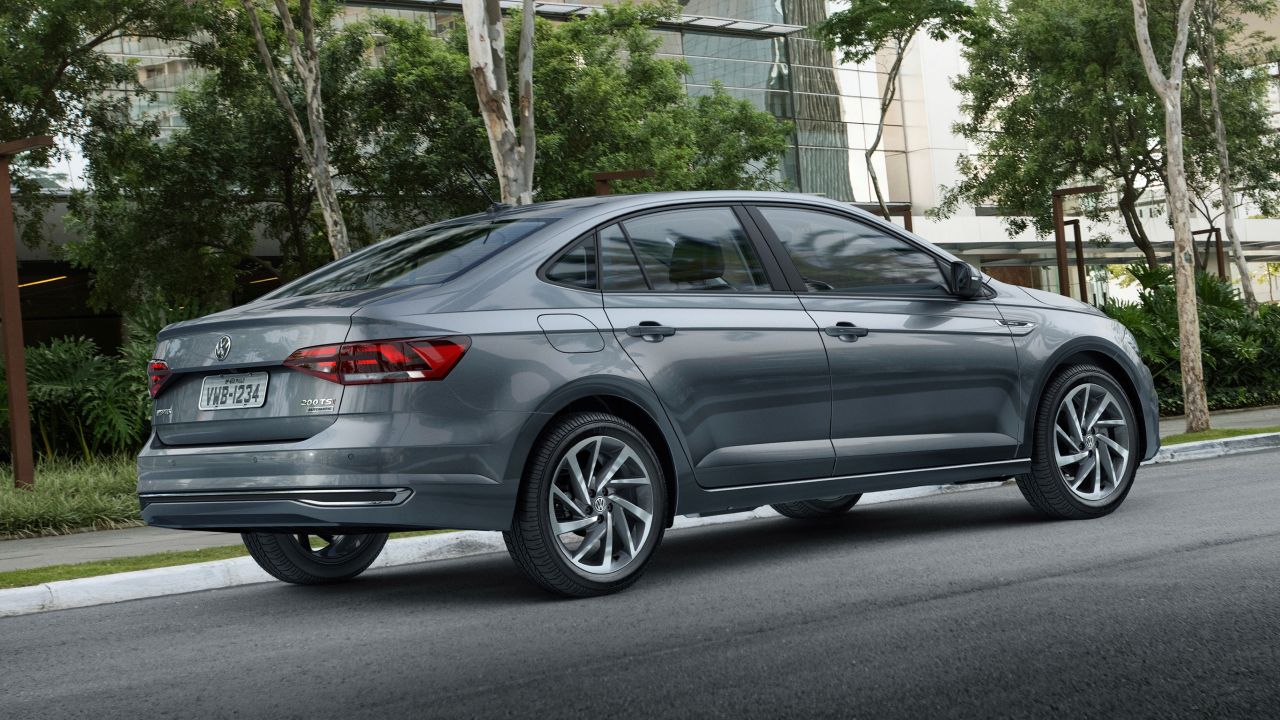 Up until a few months ago, there was a slight ambiguity as to how exactly Volkswagen will position the 2022 Virtus. However, the launch of the Skoda Slavia and its positioning in context to the Kushaq has given us a better idea of things to come.

We expect the Virtus and the Taigun to be positioned side-to-side, and therefore, we expect to price the Virtus between Rs 11 lakh and Rs 18 lakh. However, the price of the Virtus will not be revealed tomorrow, and will instead be revealed at the time of its launch in May.