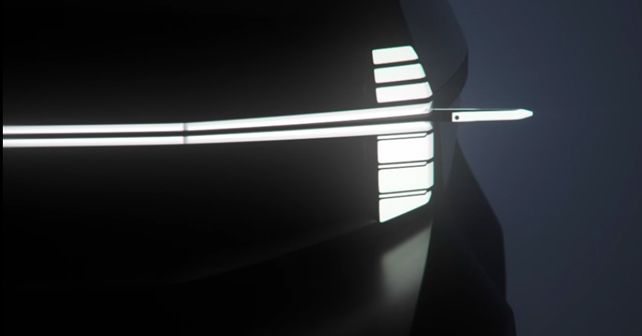 A teaser video has been revealed on Volvo’s social media platform suggesting a new concept will be showcased soon.

A Facebook post from Volvo reveals that they will showcase a new concept car very soon. The video clip was captioned ‘Coming soon: our vision for the future of travel. Could time spent travelling become time well spent?’ suffixed by the hashtag #360c.

The 13-second clip subtly highlights the headlamps which invariably will feature their Thor’s Hammer LED signature. But what is far more interesting is the rear end of the concept. At the back, the red LED tail lights in the same shape as Volvo’s recent traditional styling are housed on vertical fins which also feature the name ‘360’ illuminated in white. Additionally, the headlamps also seem to feature a horizontal fin, which considering its positioning could even be a rear-view camera. 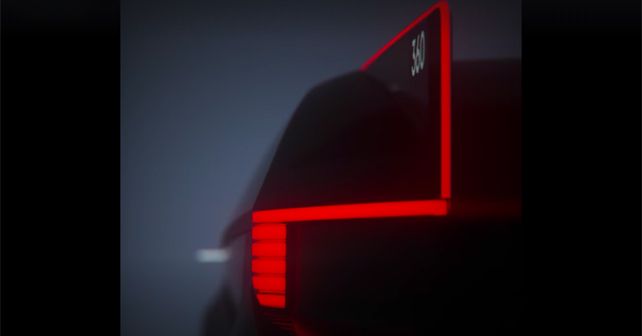 From the rear angle visuals, the proportions of the vehicle are still subtly visible. It seems like it will be slung quite low and with accentuated wheel arches.

At this point in time, the information available on Volvo’s upcoming concept is sparse. But what I believe it will be is an autonomous vehicle with an electric powertrain… to say the least. Having said that, it is certain that there is more to it. When its time for the cloche to come off, we will know for sure. Lucky for us, Volvo is reportedly scheduled to reveal all in the coming days.