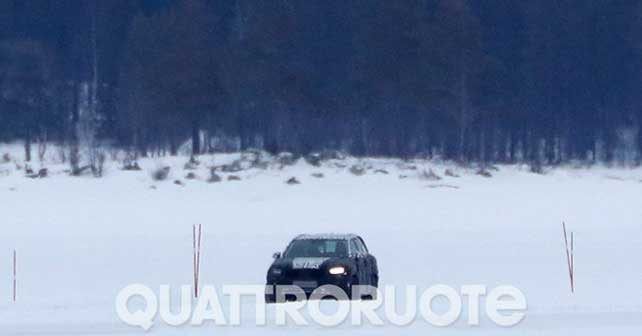 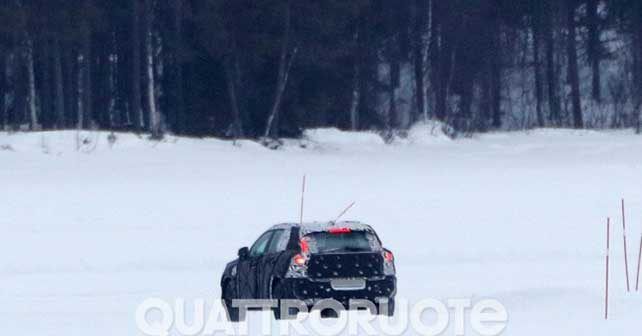 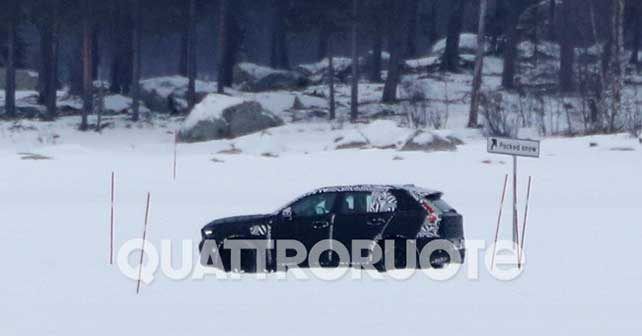 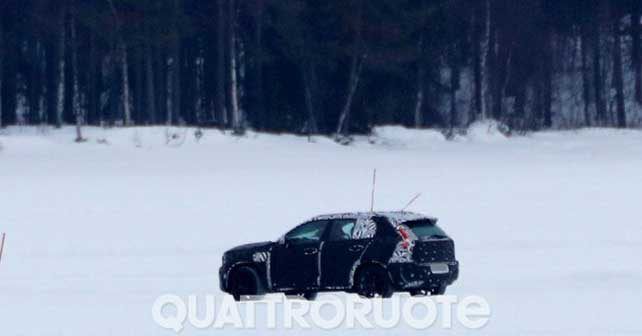 Here is what the all-new Volvo XC40 looks like. The new crossover will boast of Twin Engine plug-in hybrid technology apart from petrol and diesel powertrains.

It's an open secret that Volvo have grand plans to expand their SUV portfolio, especially with an all-new compact crossover, XC40. Even though the Scandinavian car manufacturer revealed the 4.1 Concept car last year, based on which the XC40 is build and design on, our magazine partners Quattroruote caught the prototype doing winter tests.

Even though the XC40 was heavily camouflaged, it’s evident Volvo have ditched the XC90’s smooth curve-like design and have given the new crossover a more sharp-like angular profile, especially the C-pillars and the tailgate area. Also going by the spy photos, the XC40 will sport new headlight and tail lamp clusters. Does that mean no Thor’s Hammer headlamps? We hope not.

The Volvo XC40 is based on an all-new platform called Compact Modular Architecture (CMA). The XC40 will share its underpinnings with the next generation V40 and all-new S40. The new modular platform is designed for small cars and has been developed along with the parent company Geely, which will use it in it’s portfolio as well.

Coming to engine options, Volvo, at the moment, have confirmed the use of Twin Engine plug-in hybrid technology. There will also be 1.5-litre turbocharged three-cylinder petrol motor along with their mainstay four-cylinder diesel.

Volvo XC40 is expected to break cover at the Shanghai Auto Show in April and this new crossover will take on Audi Q3, BMW X1 and Mercedes-Benz GLA.