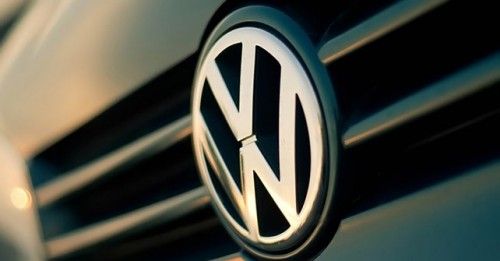 Unlike in the US, where VW is offering buy back offer to affected customers, the group will only be "fixing" the faulty cars sold in Europe.

Roughly a year after Volkswagen’s diesel emissions scandal came to light, the manufacturer has finally got the approval to fix its faulty cars in Europe. The approval comes nearly two months after Volkswagen Group was given a go ahead for its buyback proposal in the US.

As per a report shared by Automotive News, Germany’s federal motor vehicle authority has approved Volkswagen to begin repairing cars fitted with the manufacturer’s infamous “cheat device”. This would mean Volkswagen along with its subsidiaries – Skoda, Audi and Seat – will be recalling over nine million vehicles in Europe. The fix will cover cars fitted with the 1.2-, 1.6- and 2.0-litre TDI diesel engines. Volkswagen has assured that fixing the cheat device issue in these cars won’t adversely affect the fuel economy, engine performance and noise emissions of the faulty vehicles.

Besides this, Volkswagen Group has also got an approval to fix or buy back around 80,000 3.0-litre diesel vehicles sold in the US. In addition to the 3.0-litre powered cars, Volkswagen will fix or buy back 470,000 vehicles fitted with the  2.0-litre diesel engine, while in Europe it will only “fix” the issue for 9 million vehicles. Earlier this week, Volkswagen also reached a settlement with the Canadian authorities to fix over 105,000 cars in Canada.

How much has the diesel scam cost VW so far then? In the US, the buy back offer will set the company back by around $17 billion, while an additional $1.6 billion will be required to repair affected cars in Canada. The costing for the European recall is anyone’s guess so far, but it will be a couple of billion dollars as well.

Also read: Volkswagen bow out of WRC on top