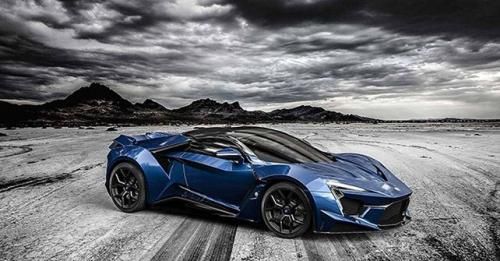 Established in Beirut, Lebanon, now based out of Dubai - W Motors has dropped the new Fenyr Supersport, their second production hypercar. The Fenyr SuperSport is the successor to the 769bhp Lykan HyperSport.

The Fenyr SuperSport, like the Lykan HyperSport, features a flat-six motor, engineered by the RUF Automobile. However, Fenyr SuperSport gets a 4.0-litre twin-turbocharged engine tuned to produce 887bhp and 1,200Nm of torque all sent to the rear wheels through a seven-speed dual-clutch gearbox with a limited slip differential. 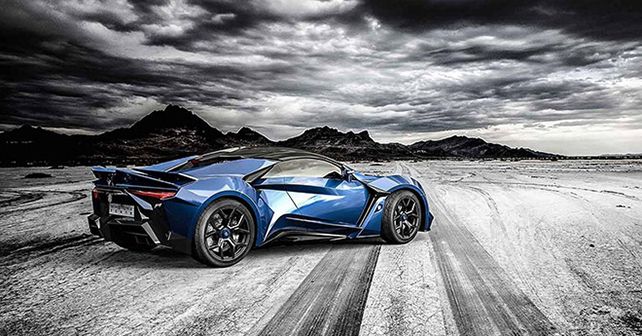 W Motors has been able to keep the weight of the vehicle down to just 1,200kgs with the extensive use of carbon fibre. All of which results in a 0-100km/h acceleration time of less than 2.7 seconds and the ability to reach all the way up to 400km/h.

The Fenyr SuperSport has been developed for right and left-hand drive markets. The car was first showcased as a concept 2015 at the Dubai Auto Show. But the latest video released by W Motors shows that the none of the unworldly styling has been left out, on the final production car. Having said that, only 25 examples of the Fenyr SuperSports will be produced but the price, though unconfirmed from W Motors, maybe around the same ballpark as its predecessor, the Lykan HyperSport’s $3.4 million price tag.

Watch the official video released by W Motors for the Fenyr SuperSport: 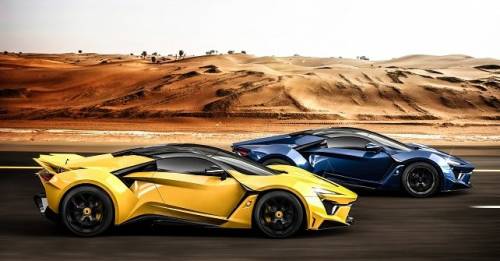