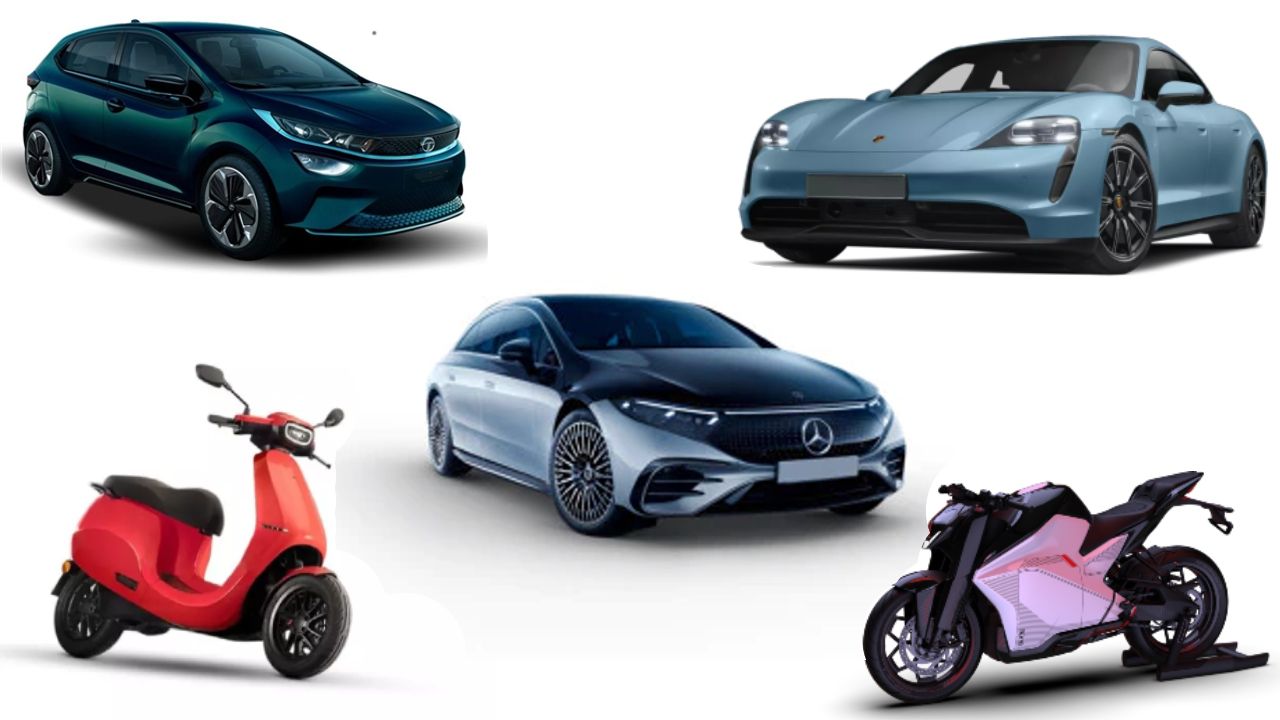 On World EV Day, 2021, we list the upcoming electric cars and motorcycles, and scooters, which will be launched in the country soon or sometime in 2022.

With the added monetary benefits of electric vehicles, most four and two-wheeler buyers have made the switch from conventional internal combustion automobiles to an all-electric mode of transport. Numerous EVs launched in the country in the past few years have seen an impressive demand; for instance, the MG ZS EV, Hyundai Kona, and the Tata Nexon EV. Electric two-wheeler maker such as Ather has expanded its sales operation in most part of the nation, and TVS, too, is following with the iQube. 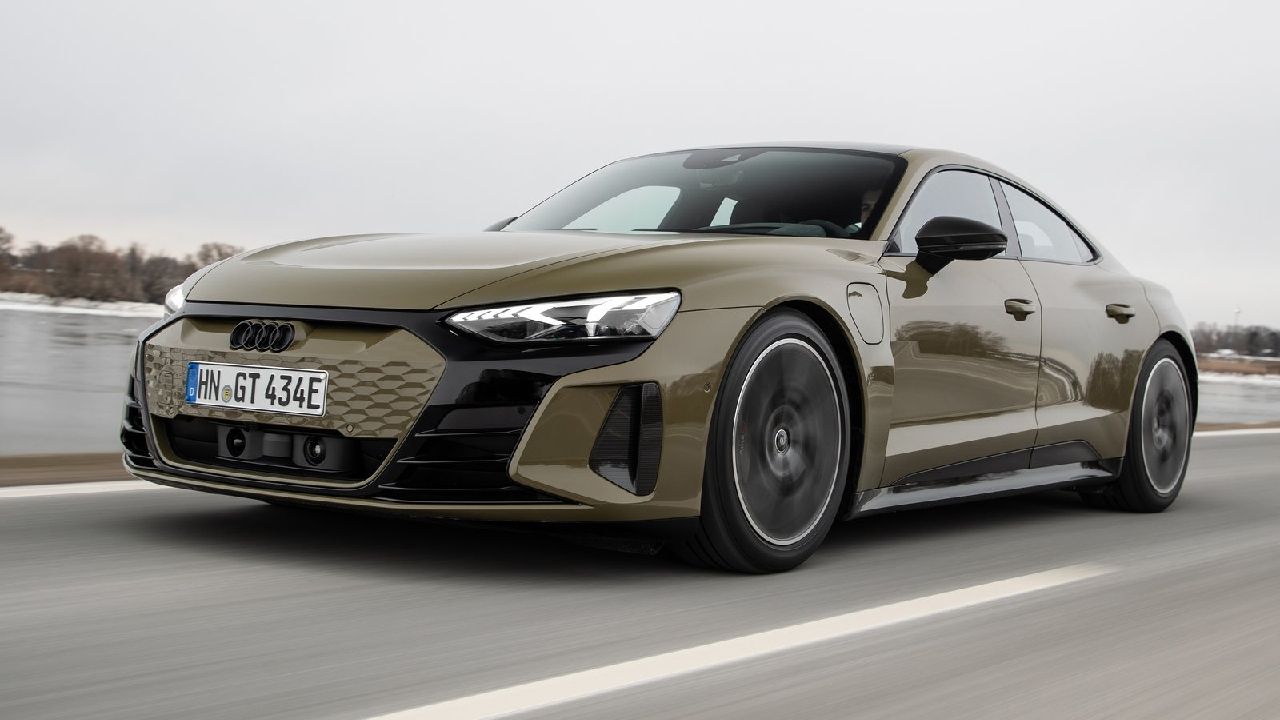 Audi’s next EV to be launched in the nation is a four-door sports coupe. The brand has already commenced bookings for it, and the launch is expected this month. The Audi e-tron GT will be priced close to the Rs 2 crore (ex-showroom) mark. 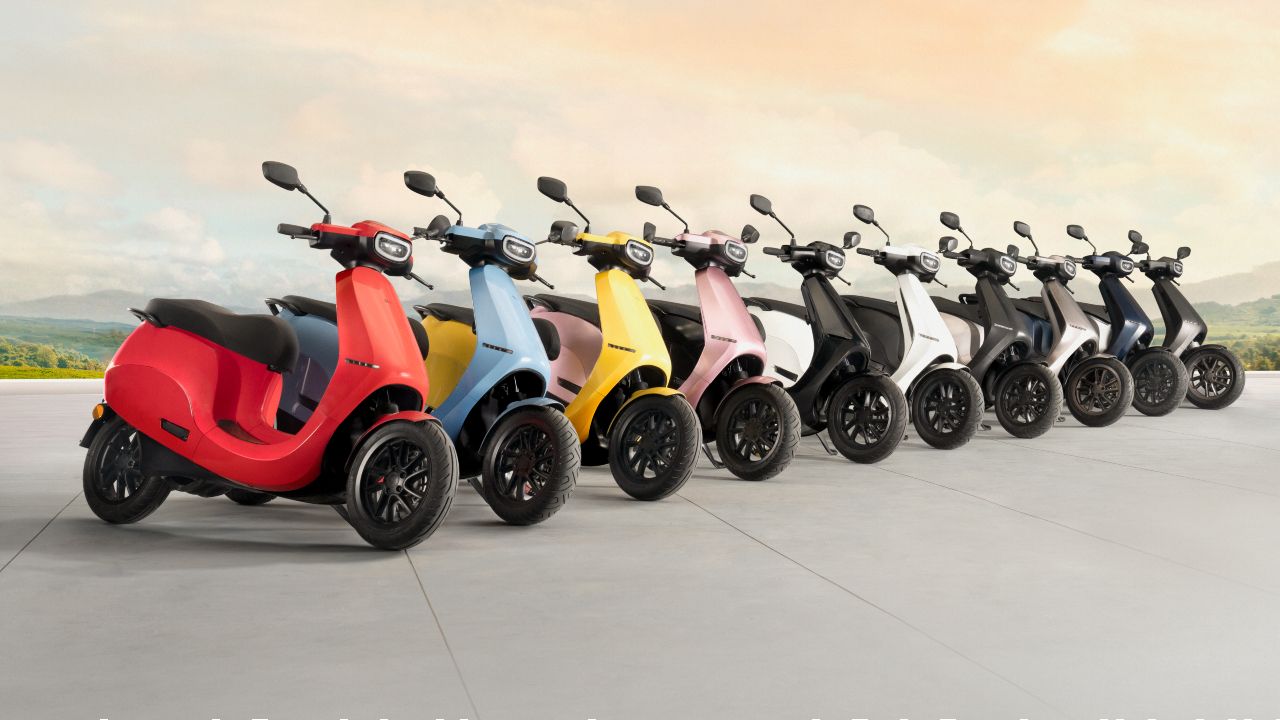 Ola has announced the prices of its two new scooters in India. In fact, the sale was scheduled to commence yesterday (September 8, 2021). However, due to technical difficulties, it was postponed to September 15, 2021. Ola has launched the S1 for Rs 1 lakh and the S1 Pro costs Rs 1.3 lakh (ex-showroom). 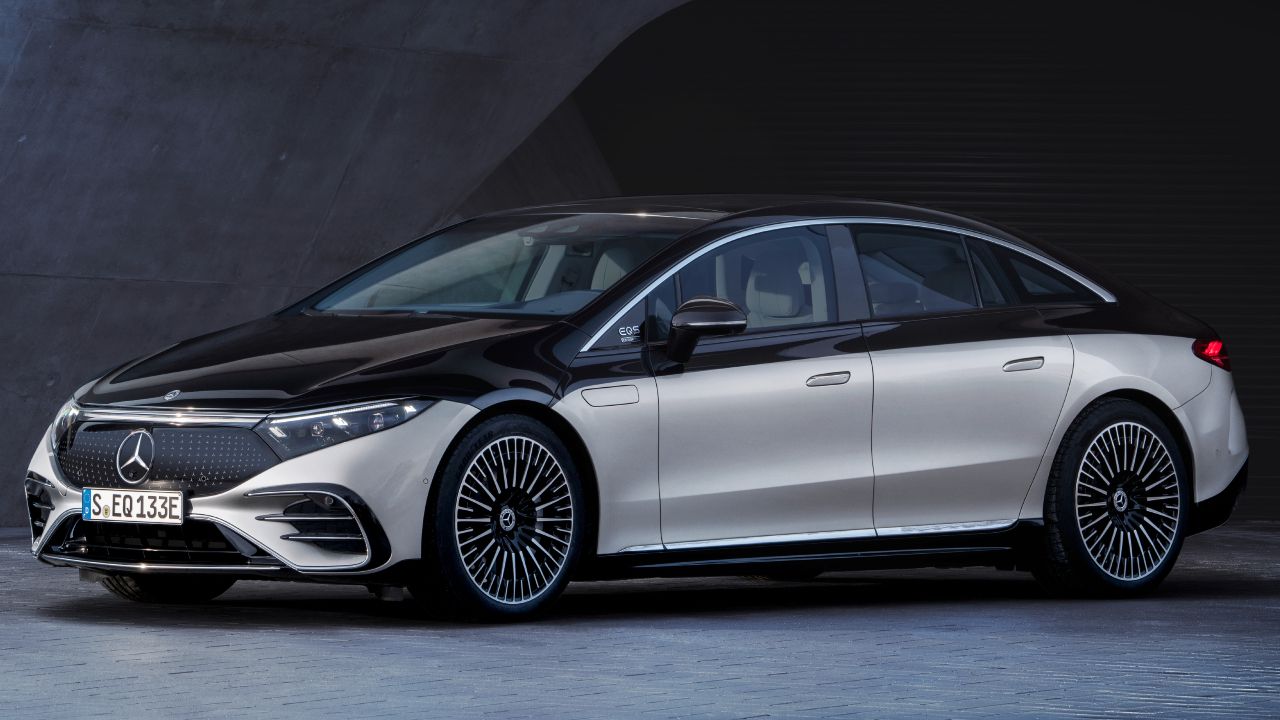 After the success of Mercedes-Benz EQC, the German marque plans on bringing its flagship all-electric car, the EQS, to the Indian market. The brand has listed the EQS on its official India website, and the debut is likely to be scheduled for early 2022. The Mercedes-Benz EQS will cost north of Rs 2.2 crore (ex-showroom). 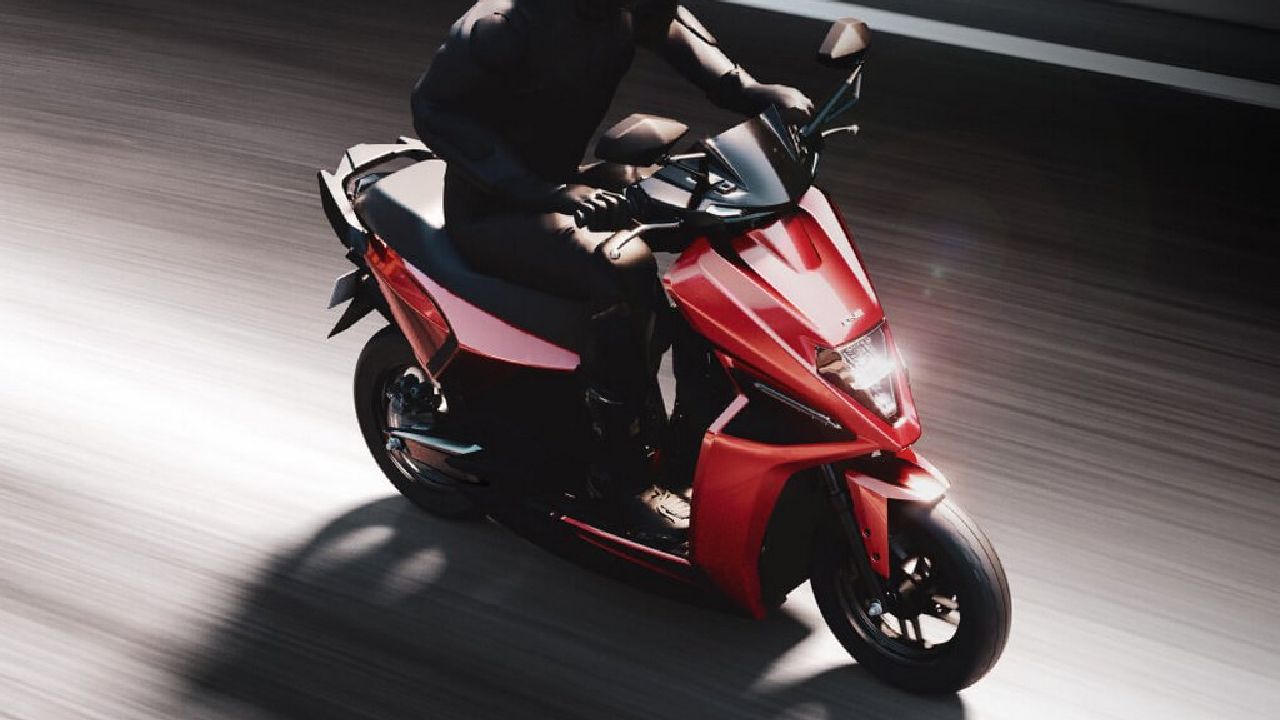 Simple Energy’s Simple One has been launched for Rs 1.1 lakh, and the maker claims to have already received 30,000 bookings for it. The Simple One offers impressive performance, advanced features, and a claimed range of 236km. Now, it remains to be seen if its real-world range is as impressive as what the manufacturer claims, which we will know once we ride the Simple One soon.

Tesla will enter the Indian market very soon. Four of Tesla models have been homologated, and the brand is likely to begin its sales operation with the Model Y, followed by the Model 3. Tesla has also registered Tesla India Motors and Energy in Bengaluru. 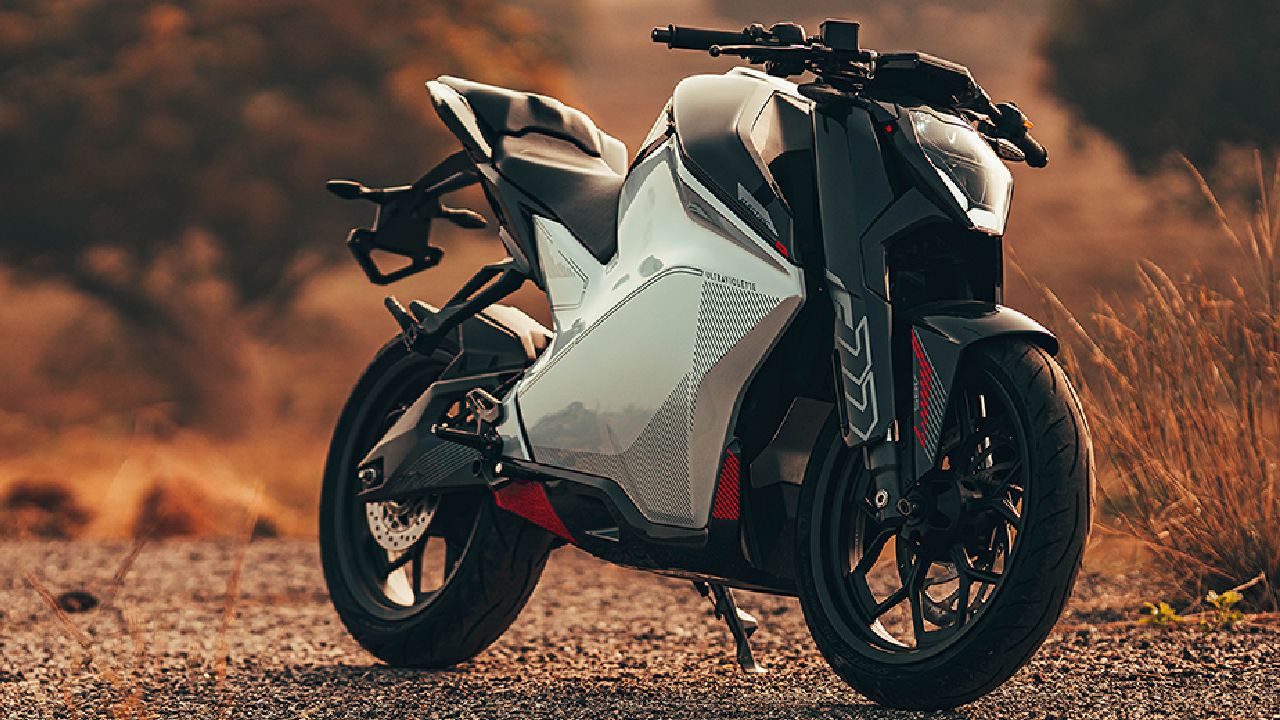 Ultraviolette has officially stated that the commercial sales operation of its F77 all-electric sports bike will begin in March 2022. Ultraviolette revealed the prices of the F77 back in November 2019, and which range between Rs 3 and 3.25 lakh (ex-showroom), depending on the variant you opt for. The prices will remain the same when the motorcycle will go on sale next year. 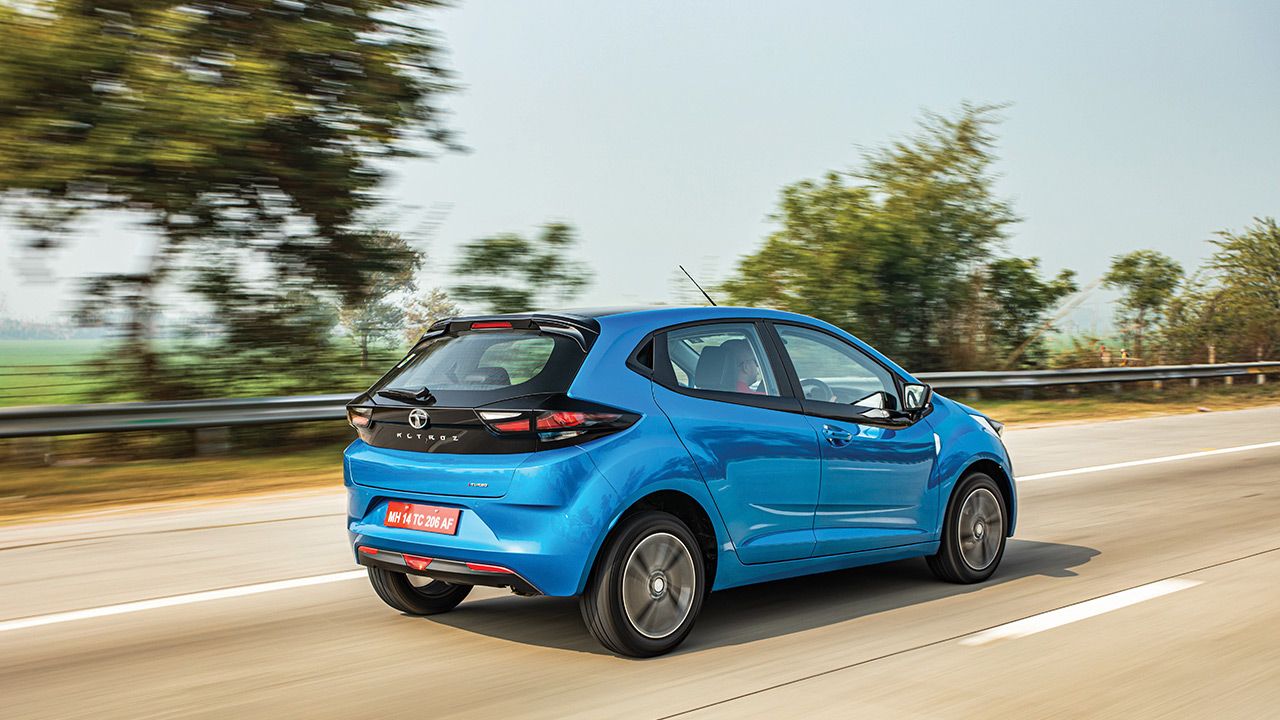 Tata’s third EV, the Tigor EV, was launched last month. It is also Tata's second car that utilises the Ziptron drivetrain, which debuted with the Nexon EV. The third car to be underpinned by the Ziptron drivetrain will be the Altroz EV, which will be launched in India by early 2022. The pricing is expected to range between the entry-level price of the Tigor EV and the Nexon EV. 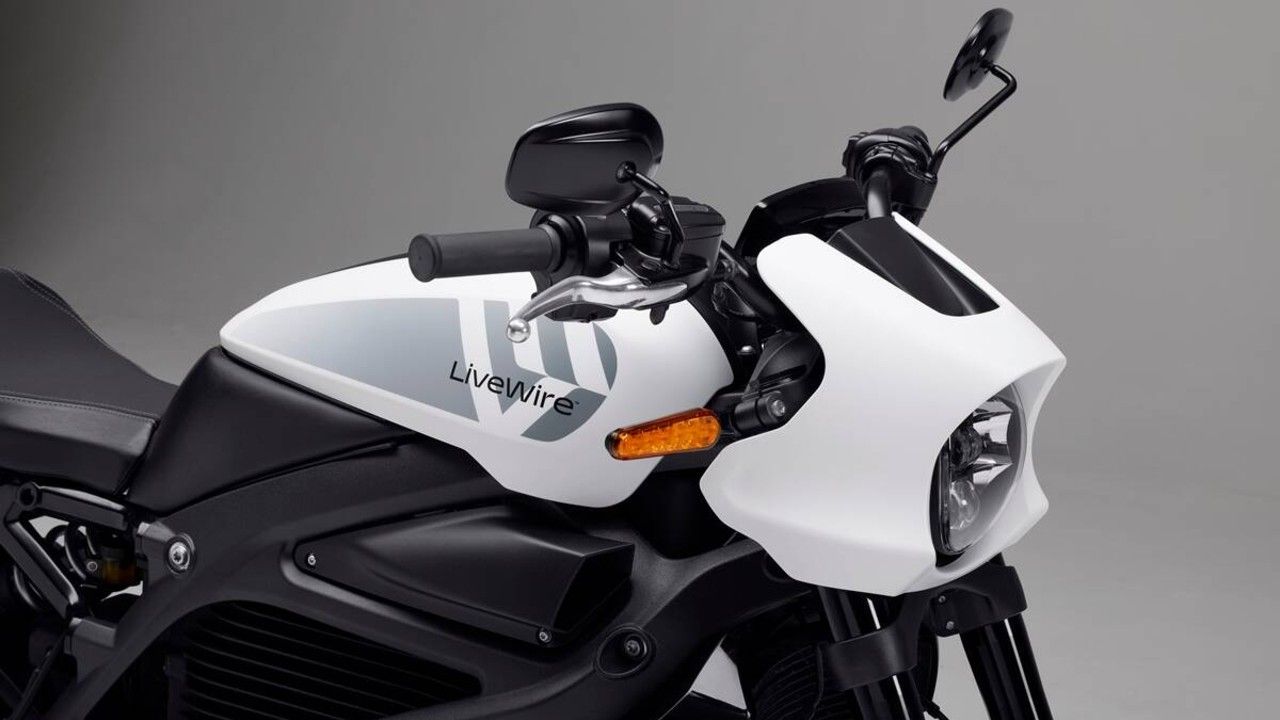 Harley-Davidson has established LiveWire as its sub-brand, which will focus on its upcoming electric two-wheelers. The American motorcycle maker has confirmed that the first product under its LiveWire subsidiary will be called the One. The LiveWire will likely be established in India, and Hero Motocorp, which handles the sales, service, and distribution for Harley-Davidson, will import a few examples of the LiveWire One as CBU products. 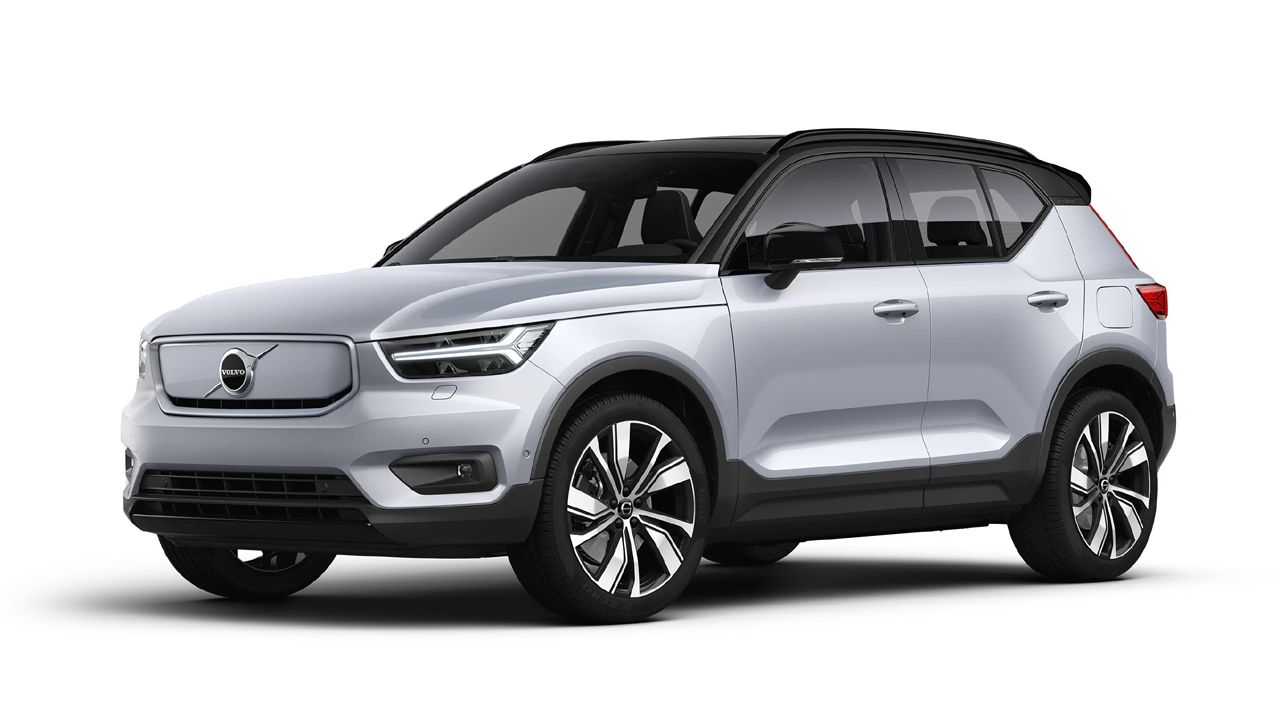 Volvo XC40 Recharge, an all-electric compact crossover SUV, was showcased in India early this year. The EV was supposed to go on sale in October 2021; however, due to some difficulties in production, the launch has been delayed. The Volvo XC40 Recharge will be launched in India in the first quarter of 2022, for an expected price of Rs 75 lakh (ex-showroom). 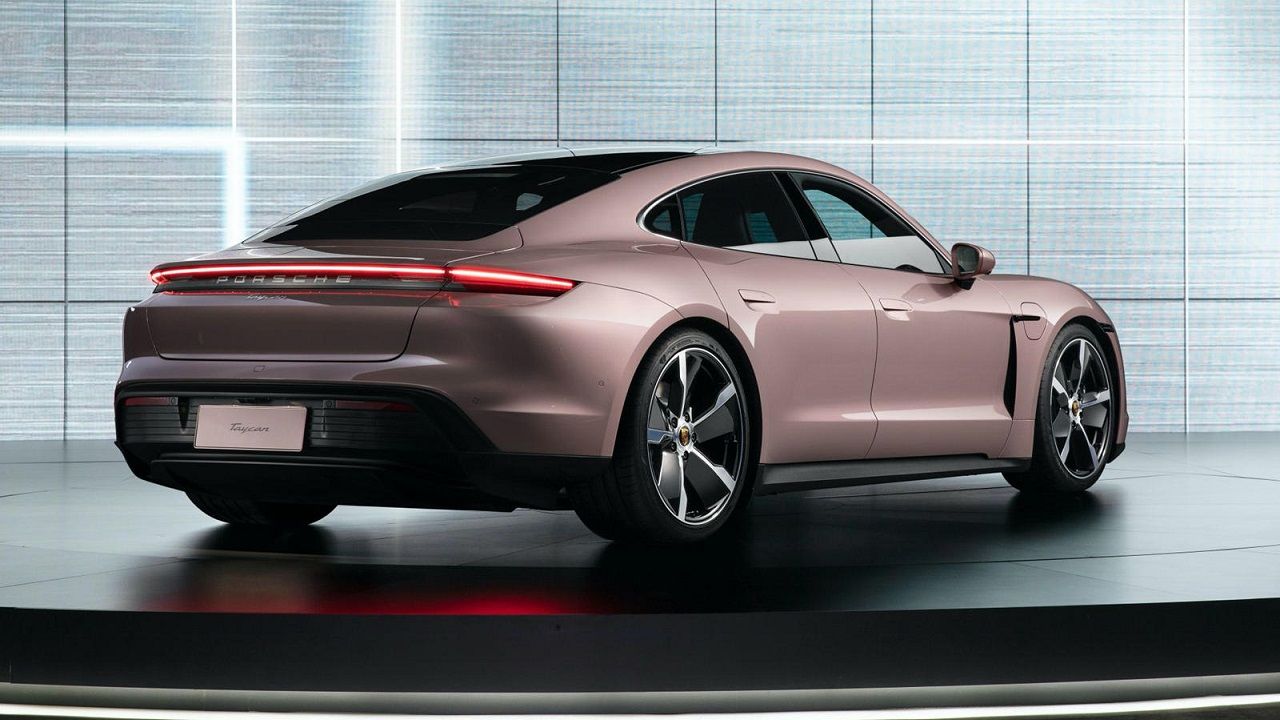 LML brand coming back as an EV player