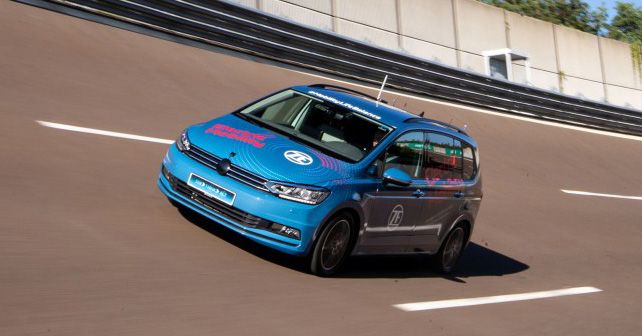 ZF has showcased a new 2-speed gearbox for electric vehicles. The manufacturer claims that this new gearbox integrates an advanced electric motor with a shift element and power electronics. Advantages? Improvement in efficiency as well as an extended driving range per battery charge.

According to ZF, their new electric gearbox will feature an electric axle featuring a new electric motor with a maximum power rating of 140kW and it’ll be paired with a ‘two-stage shift’ element. Now, the company claims that vehicles fitted with this new 2-speed drive will consume less energy, which eventually extends the driving range by up to five per cent, as compared to the existing single-speed electric gearboxes. In the 2-speed mechanism, the gear shift will take place at 70 km/h. However, if the customer wishes, they can modify the gear shift pattern depending on their driving conditions. For example, the gearbox will automatically switch to Eco-mode when the battery pack is low on charge, and via the car’s navigation system it’ll be able to calculate the range to the next charging station. The new 2-speed gearbox can also be updated, using Cloud services and over-the-air updates.

Due to its compact design, ZF claims this new gearbox will be perfect for passenger vehicles. Additionally, the company claims that OEMs can now play around with the settings as they’ve more options to extract performance from electric powertrains. For instance, ZF says that so far vehicle manufacturers had to choose between high initial torque and high top speed in one-speed electric gearboxes. However, with the new gearbox, ZF has solved this ‘conflict’. ZF also says that because of the modular approach, the 2-speed gearbox can be used with more powerful electric motors rated at up to 250kW. 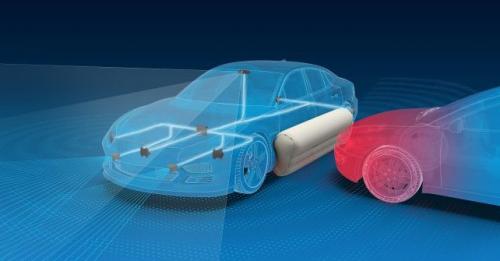