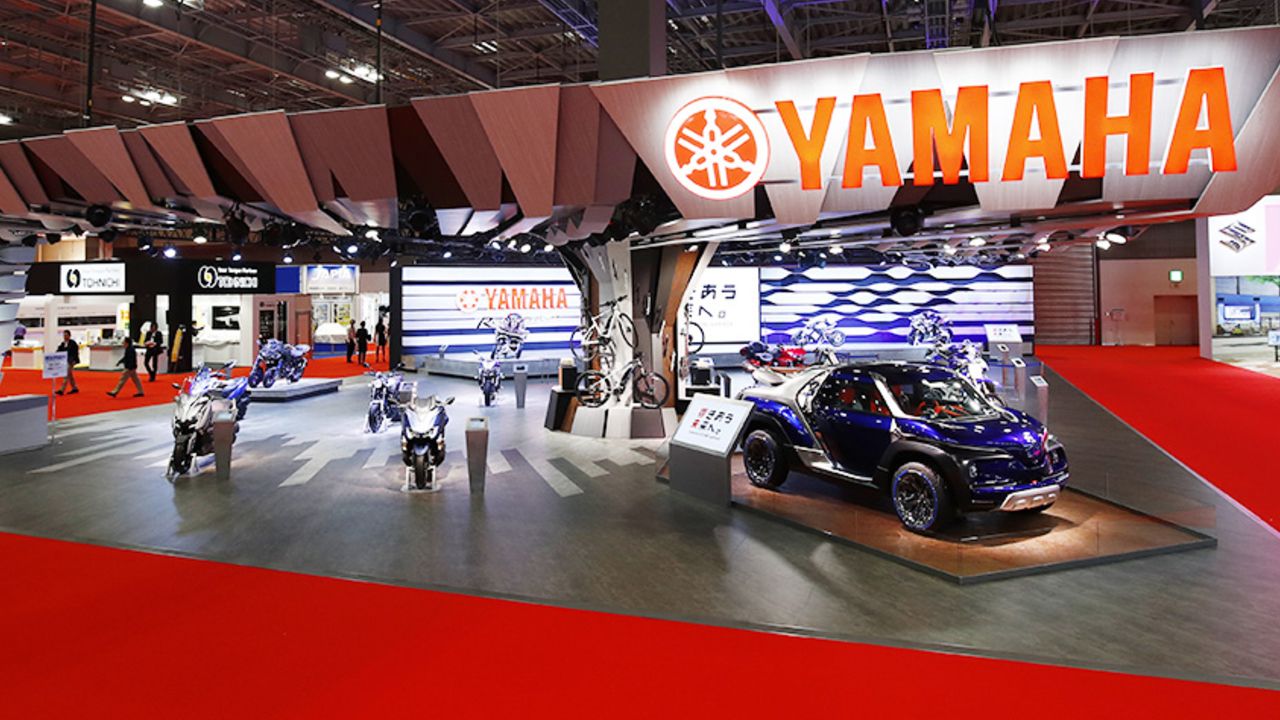 While we bring you the recent updates from the Auto Shanghai 2021 show,  Japan Automobile Manufacturers Association has stated that Tokyo Motor Show for the year 2021 has been cancelled

Akio Toyoda, Chairman of the Japan Automobile Manufacturers Association (JAMA) confirmed that this years’ Tokyo Motor show has been cancelled. It is the first time in 67-years that the Tokyo Motor Show will not be hosted due to the rising pandemic situation around the world. Akio Toyoda, who is also the president of Toyota Motors added that the show has been called off for this year and not delayed.

“It’s difficult to hold the event in a way in which many people will be able to experience the appeal of mobility in a safe and secure environment. The Tokyo Motor show collaborates with a number of industries to envision a new future for mobility, It welcomes 1.3 million people in person. We don’t want to hold the event online, we want to hold it in-person. That’s why we’ve chosen to cancel the show this time.” Akio Toyoda said in a statement. 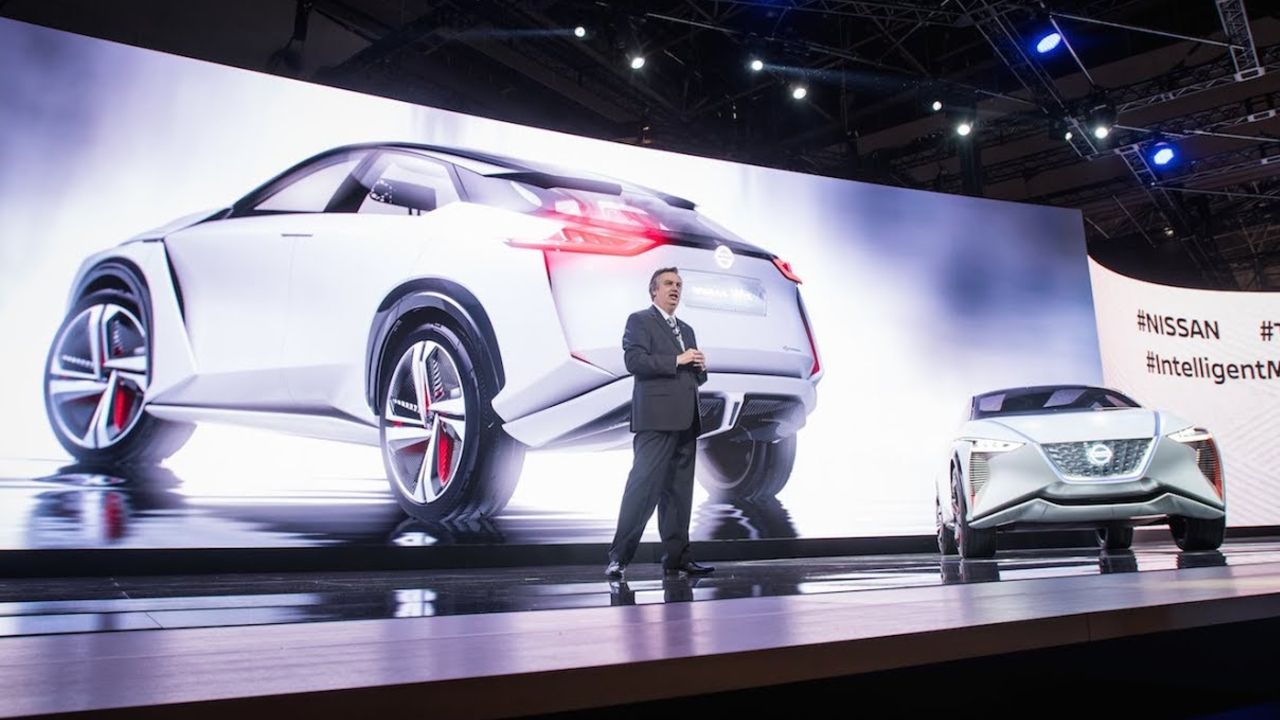 Photographs from the Tokyo Motor Show held in 2017

The previous Tokyo Motor show was held in 2019 and the next show is scheduled for 2023. That gives JAMA plenty of time for preparation and we also hope that the situation around the globe improves. In the meantime, Japanese Prime Minister, Yoshihide Suga is evaluating the situation if declaring an emergency is necessary for Tokyo, Osaka, and other areas.

"The next time, we would like to hold an improved event to be called Tokyo Mobility Show, and We would like to ask for your continued support," Toyoda added. This makes us believe that the 2023 Tokyo Motor Show will be a blend of cars and motorcycle manufacturers showcasing their products and other mobility solutions.

Currently, the Auto Shanghai 2021 show is being held and manufacturers grabbed the opportunity to showcase its upcoming cars, motorcycles, and concepts. Following are a few vehicles that were showcased at the auto show in China.