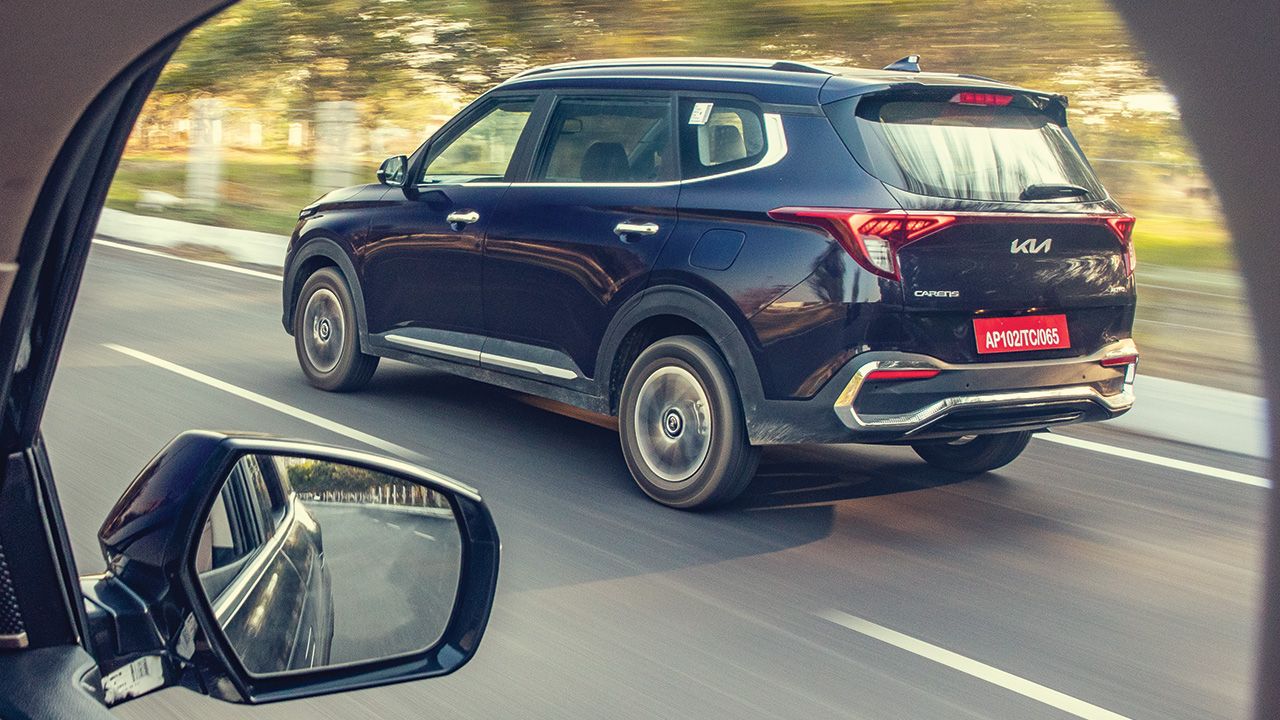 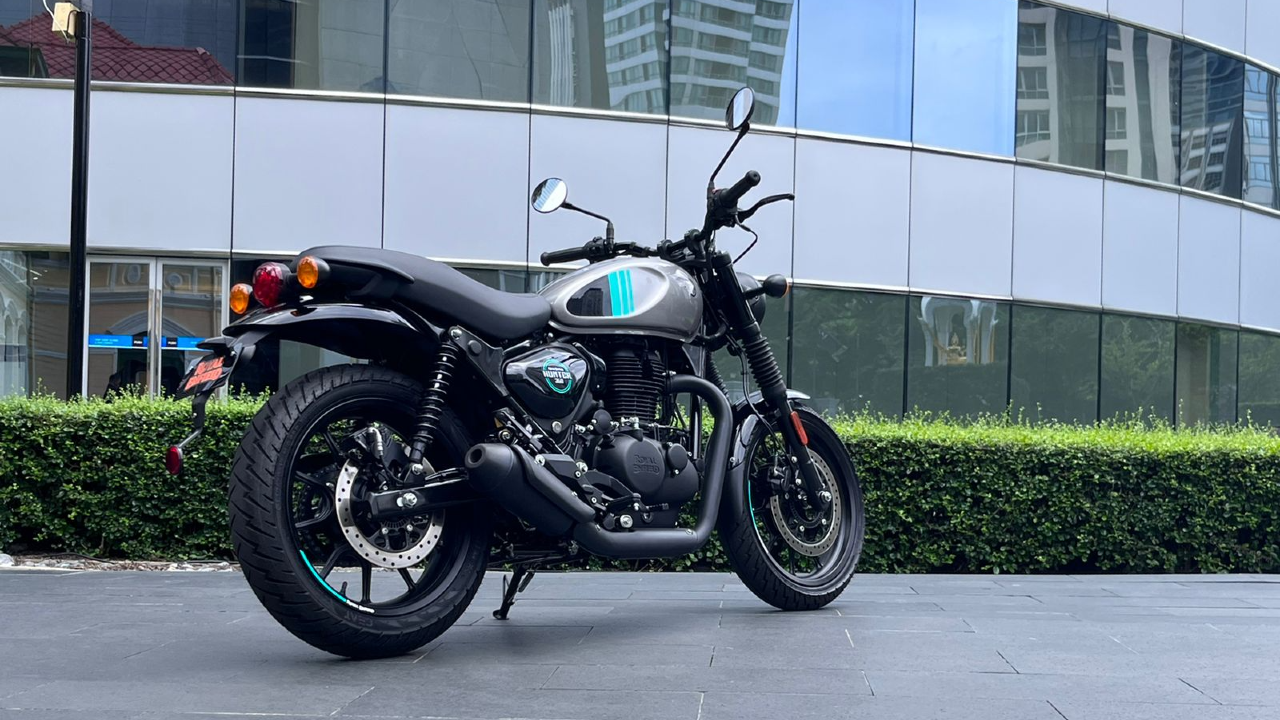 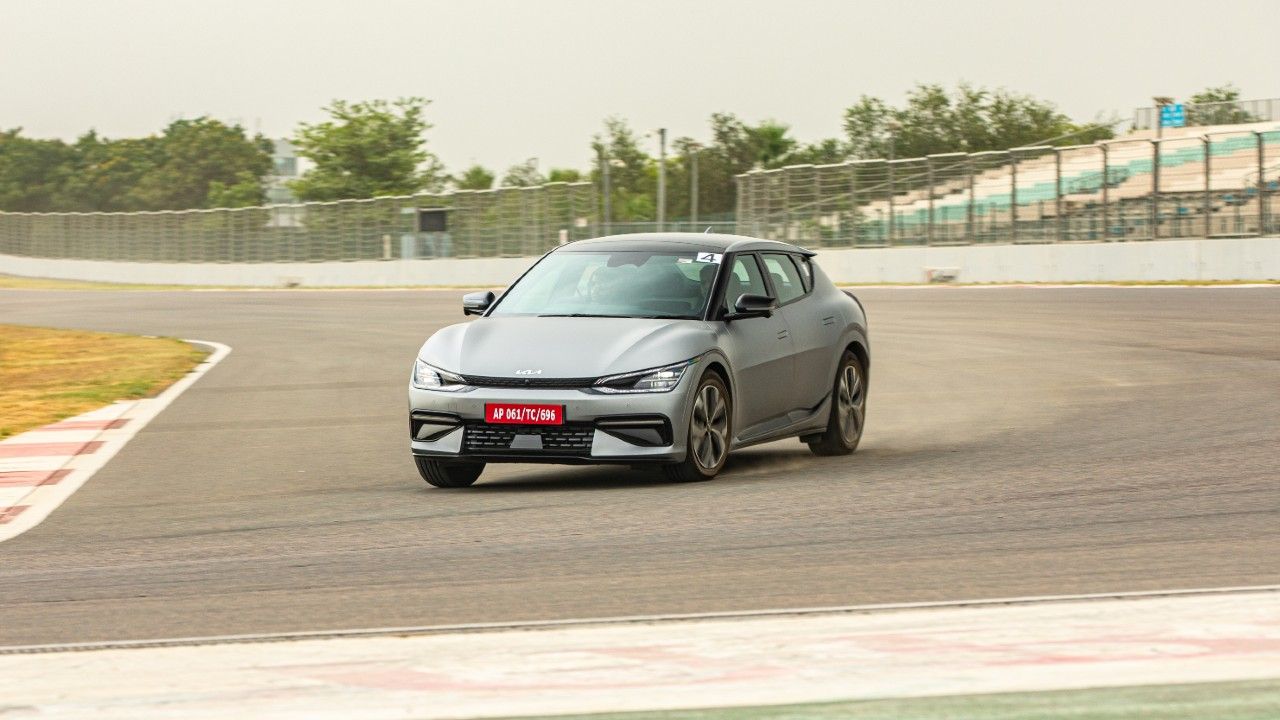 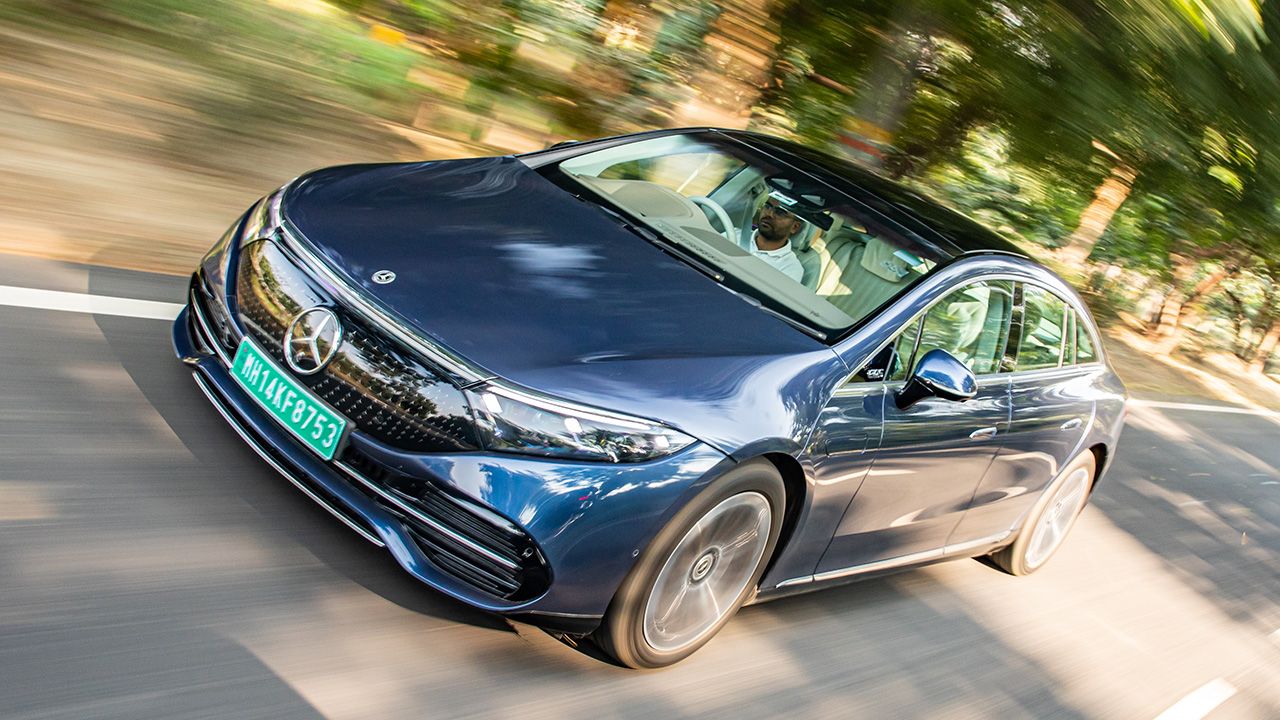 Here's a look at the stars that claimed top honours at the most prestigious awards in the Indian automotive industry...

The 2023 ICOTY title went to the Kia Carens, while the 2023 IMOTY crown was claimed by the Royal Enfield Hunter. Meanwhile, Mercedes-Benz took home the Premium Car Award for the EQS 580, and the Kia EV6 was declared the 2023 Green Car of the Year.

Sharing his thoughts on the occasion, Dr Raghupati Singhania said, 'I would like to congratulate all the winners for making the best in the segment and honouring the excellence in the automotive industry. ICOTY and IMOTY are the most integral part of the Indian auto industry as they bring innovation to the industry. The foundation of JK Tyre stands for innovation, development, growth, technology, and transparency and these awards are the testimony of brilliance. I am sure it has been a rewarding and successful journey for everyone and this will continue to be so for years ahead. These awards motivate us all to come together and make the Indian Auto Industry renowned globally.'

Commenting on the Carens' win, Tae-Jin Park said, 'It’s a proud moment for all of us at the Kia family. We are absolutely elated to be awarded not one but two prestigious ICOTY honours – Kia Carens won the coveted "Indian Car of the Year" and our flagship EV, the EV6, won the laurel as ICOTY "Green Car of the Year" award for 2023. We are thankful to the esteemed ICOTY jury members for this recognition. We would also like to thank the sponsor – JK Tyre – for their commitment to helping recognise the best from automobiles year after year. This is a well-deserved recognition for the brand Kia and speaks volumes for our technological prowess, capabilities and understanding of the Indian market. It is a true reflection of our successful journey in India and a great motivation for us to keep working and contributing towards an inspiring tomorrow.'

Likewise, sharing his thoughts on the Hunter 350's IMOTY win, Siddhartha Lal said, 'This is our third award in five years and we are delighted to have won this. We thank the jury and JK Tyre for recognising us. By making motorcycles, spending time with riders, and most importantly riding them ourselves over the years, we really understood what it takes to make a lovely motorcycle for people who love motorcycling. The Hunter is our most accessible motorcycle in this range, and we are very happy at the love it has received.'

Congratulating the ICOTY award winners, Dhruv Behl, Chairman, ICOTY 2023, said, 'ICOTY has grown to become the most coveted award in India, as the leading experts in the automotive media all come together to pick the absolute best in the industry. We assess which vehicles have the most impact and which are the most suitable for the Indian market. The Kia Carens, Kia EV6 and Mercedes-Benz EQS 580 are each cutting edge and truly put the Indian customer in the driver’s seat.'

Bertrand Dsouza, Chairman, IMOTY 2023, said, 'In 2023 Indian motorcycles was oddly contested, it was a very tough competition. What is interesting to see is that most of the contenders were not entirely meant for the commuter segment and this proves that motorcycling in India has matured – niche segment, niche purposes for a very niche enthusiastic audiences, that’s what has defined IMOTY 2023.'

The ICOTY and IMOTY awards were introduced in 2005 and 2007, respectively, and are adjudged by a jury of experts from India’s top automobile publications, making them the most coveted automobile awards in the country. These awards, which expertly and independently select the best cars and bikes every year, have been sponsored by JK Tyre ever since their inception. 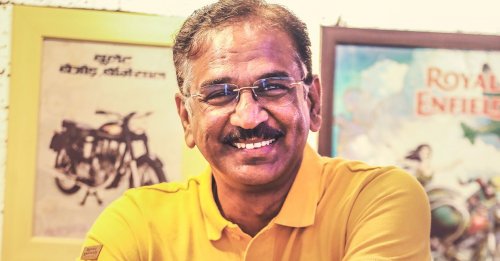 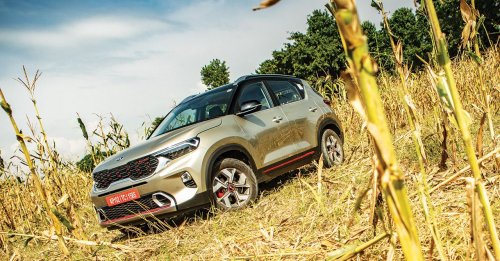 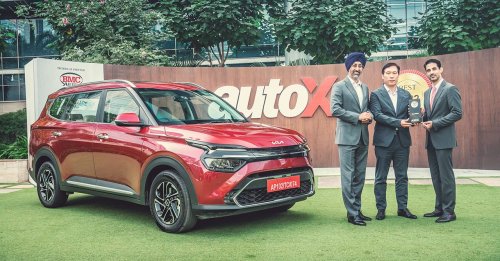 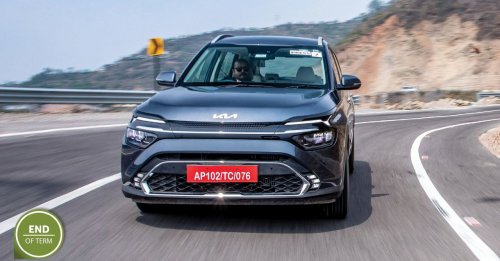 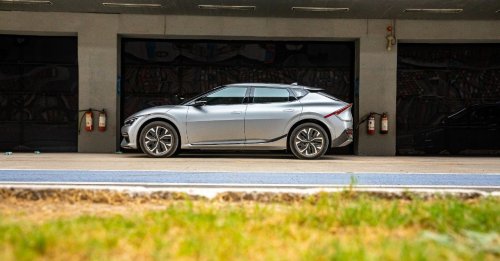 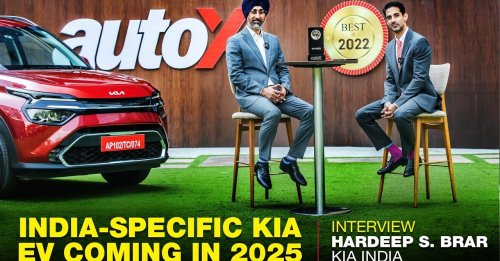