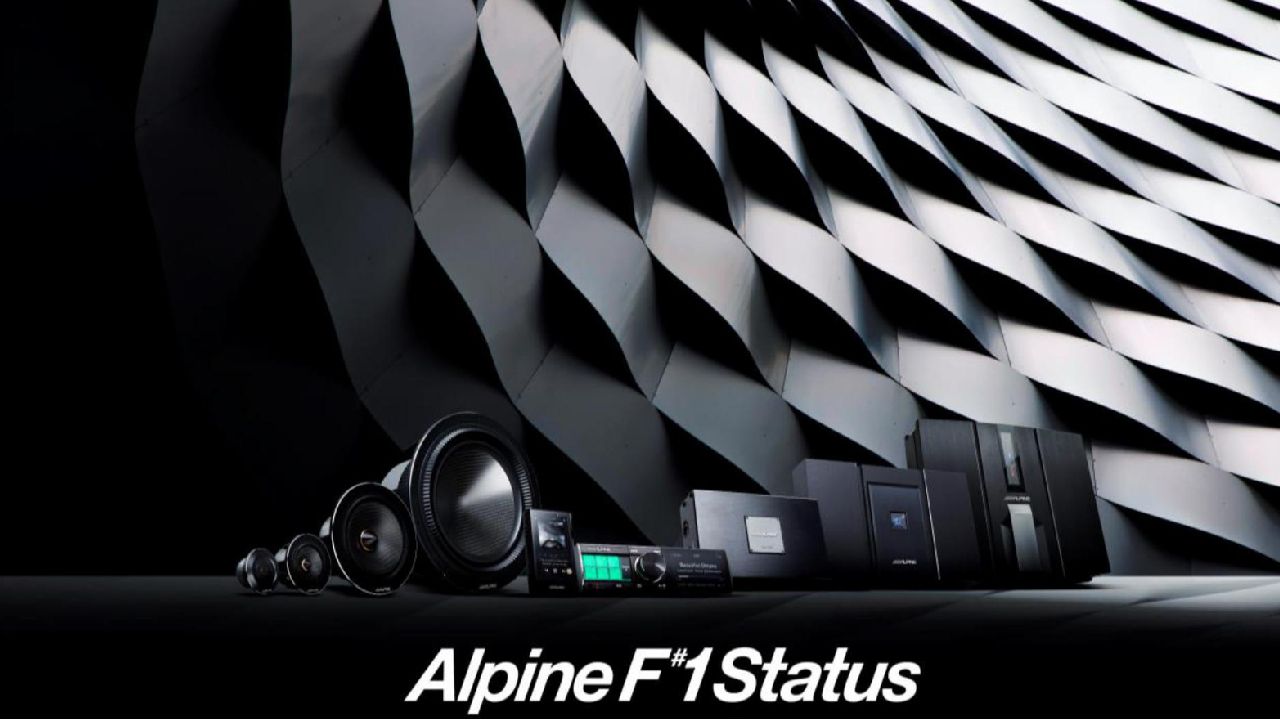 Alpine, the Japanese car electronics subsidiary of Alps Alpine has shaken hands with the Lumax-DK Jain Group to grow their network in India. The firm has plans to be the leader in the organized audio-infotainment segment in the coming five years.

The new 11-inch display units have been unveiled alongside the 9-inch one. Both of the display units have five vertical adjustments, four angles, and two separate depths, for users to adjust the display unit according to their liking. The 7-inch screens are on offer as well, and the features include Apple CarPlay and Android Audio with Google assistance for media and navigation facility. The Alpine premium range will be available across India in approximately 250 retail outlets in the first phase. The range will include Alpine HALO series - iLX-F2611E, iLX-269E, iLX-W660E display units, UTX-M08 and UTX-A09 Hi-Res head units, DSP range of PXE-R500, 600 and 850X. 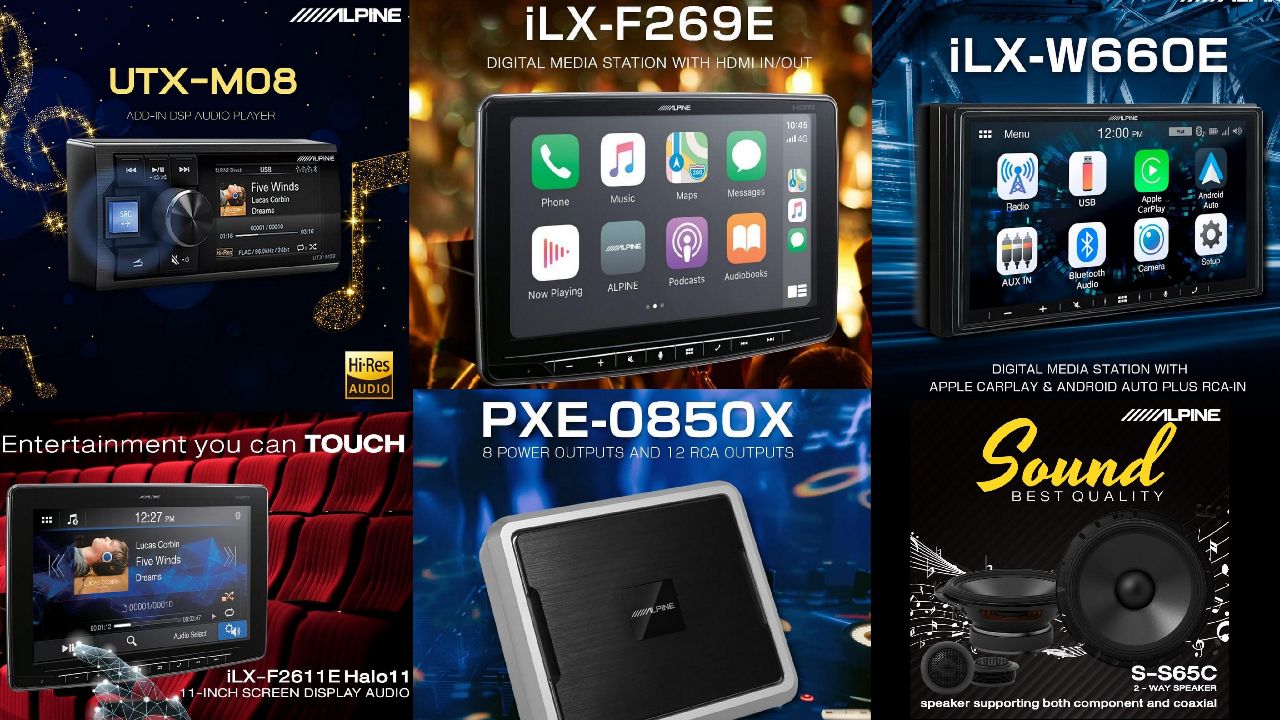 Alpine has joined hands with Lumax-DK Jain Group to establish distribution and marketing in India. Lumax has a sales team spread across India, supporting 35 distributors and 20 premium dealers in the country. The organized audio-infotainment market in India is approximately $80 million with the premium segment contributing up to 20 per cent, confirms the firm. Products like DSPs, Hi-Res audio and X series range of speakers and amplifiers will be available only at premium retail counters that will be branded as "Alpine Premium Dealer". 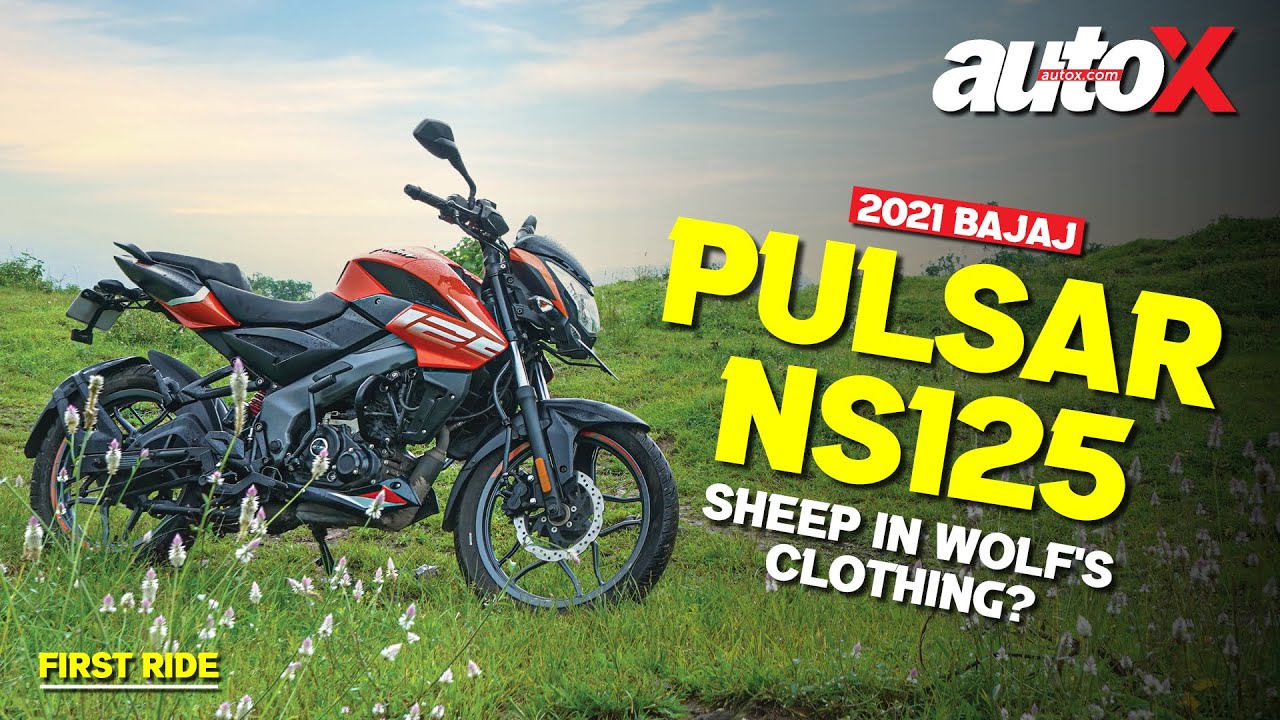 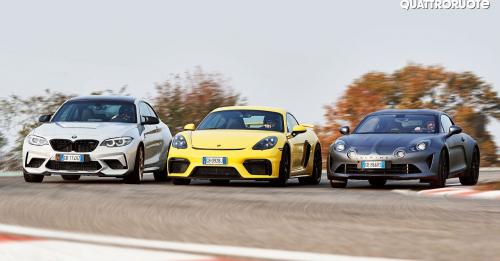