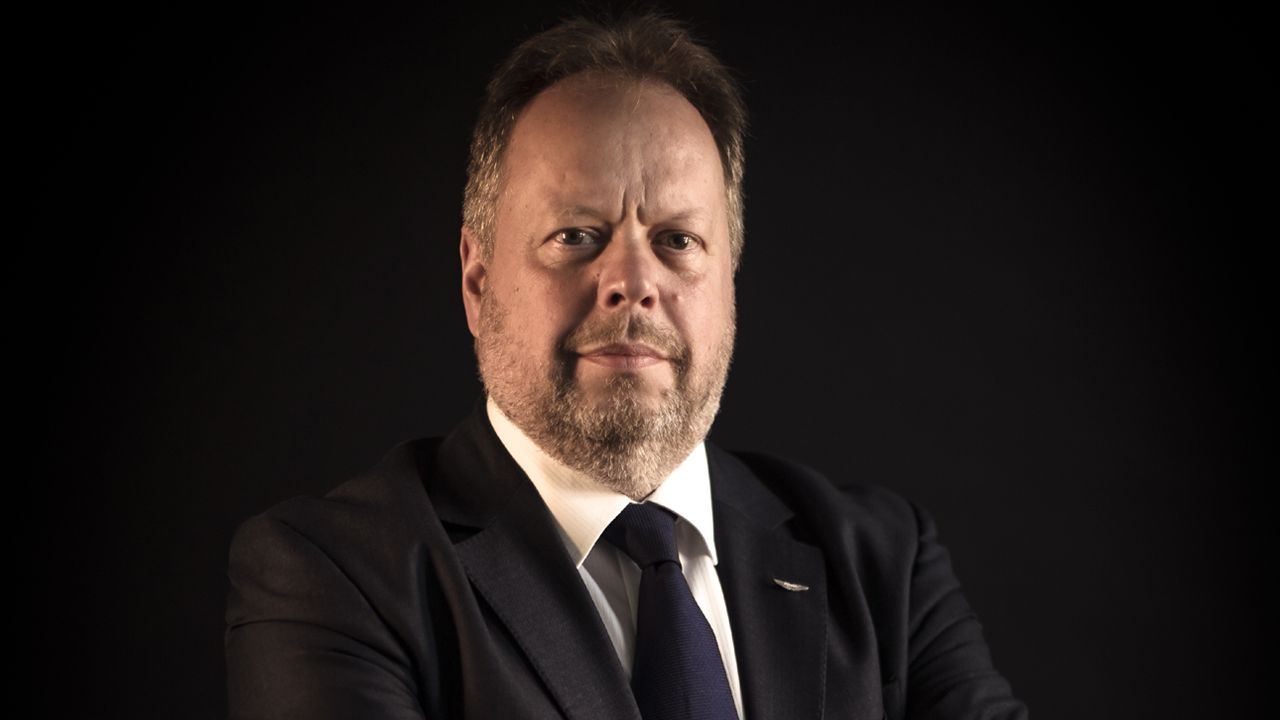 Dr Palmer's replacement at Aston Martin could be announced as early as this week. So far, Mercedes-AMG CEO Tobias Moers is the most likely successor.

This could well be the biggest shake-up of the year in the global automotive industry. A report first published by the Financial Times has confirmed that the British marque is in the process of 'reviewing its management team', the biggest step of which will be the departure of Dr Andy Palmer, President & CEO of the Aston Martin Lagonda (AML) Group since October 2014. His position is likely to be taken up by the current chief of Mercedes-AMG, Tobias Moers.

Dr Palmer's contributions to AML, however, cannot be underestimated. Many would attribute AML's comeback as a frontrunner in the luxury performance car space to Dr Palmer's leadership. Also, it was under Dr Palmer that AML turned its first quarterly profit in nearly a decade!

There are quite a few reasons for Dr Palmer's departure. One, ever since AML went public in 2018, the company has failed to perform on the London Stock Exchange. With its listing at £19/share, the share price fell nearly 6.5% on the very first day of its market debut due to the doubts about its financial stability in the long run (Aston Martin has declared bankruptcy nearly 7 times in its 105-years history!). The situation has deteriorated to such an extent that today, AML is trading at 35.4p/share, which means its market value (per share) has dropped by more than 98%! AML's current market value is pegged at £562 million, compared to £4 billion when it went public.

Also, ever since Canadian billionaire & Racing Point F1 team owner Lance Stroll became the Executive Chairman of AML in April 2020 (after leading a successful financial consortium to pick up a 20% stake in the British marque), changes in the core management of the company were expected. Despite the current market bloodbath AML is witnessing, Stroll is still positive about the company's future.

As for Moers' selection for the CEO's position, Stroll's close ties with Mercedes-AMG (and Aston's lasting partnership with the Mercedes Group) can't be denied, given the fact that last month, Mercedes-AMG Petronas Motorsport Formula One Team Principal & CEO Toto Wolff also acquired a small stake in AML. Moreover, Stroll will rename Racing Point F1 to Aston Martin F1 Team from 2021, which could see significant tie-ups with Mercedes.