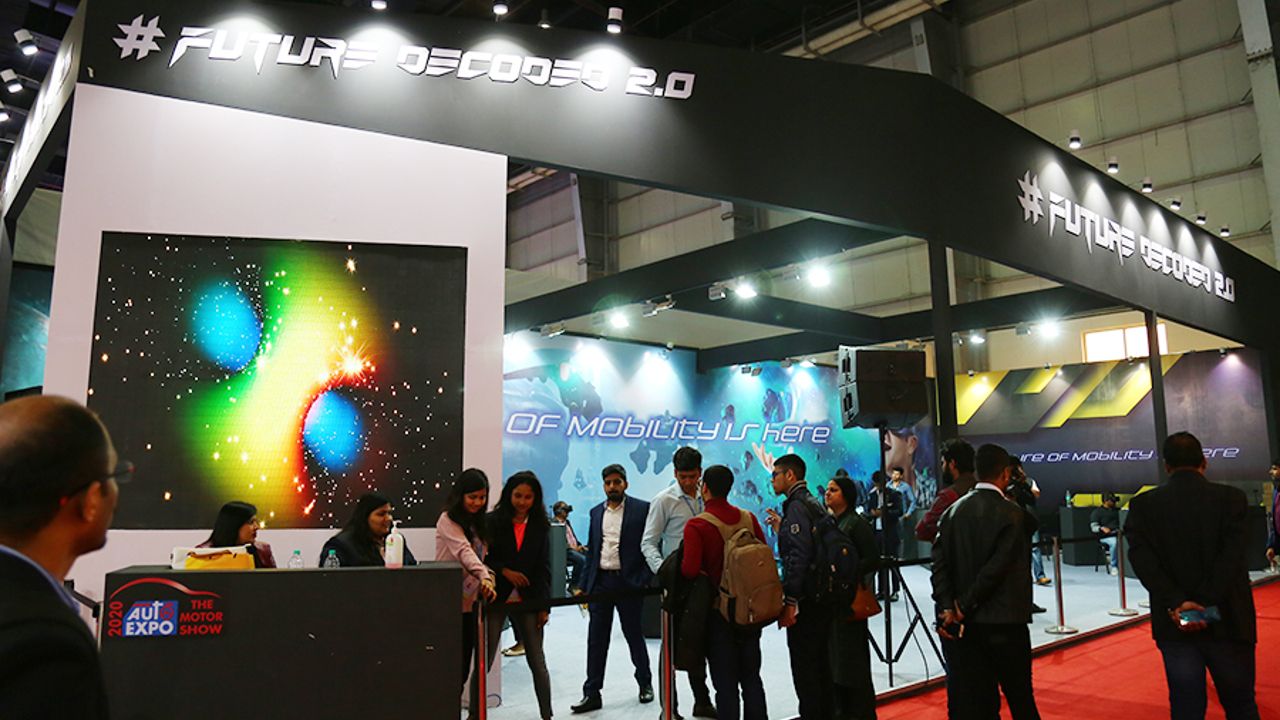 Hyundai, BYD India, Maruti Suzuki, and a host of other automakers will participate in the Indian Auto Expo 2023.

The biggest auto show is finally making its return to enthral and captivate countless automotive aficionados. The 2023 Indian Auto Expo will be held from January 13 to 18 at the India Expo Mart in Greater Noida, Uttar Pradesh, while the components show will take place at Pragati Maidan. The upcoming event will be a launching platform for quite a few new vehicles in the Indian market. 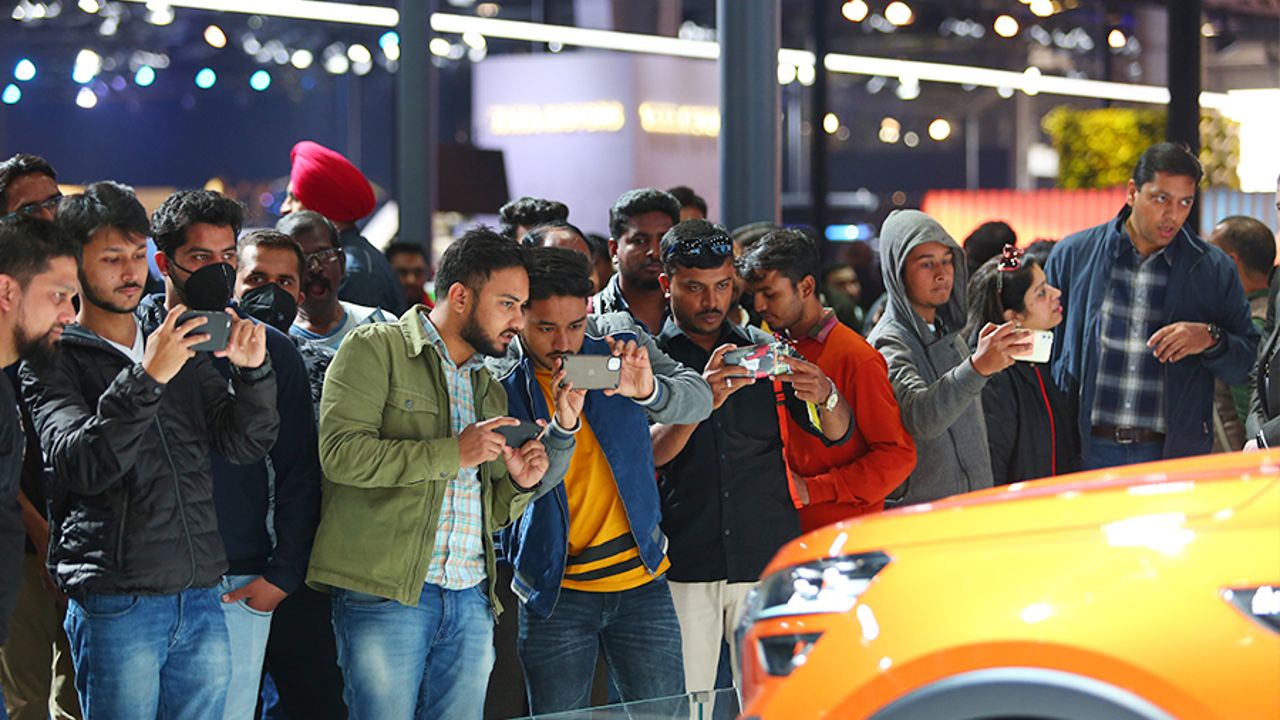 A good number of automakers are expected to participate in the auto show, such as Maruti Suzuki, Hyundai, Renault, Kia, Toyota, MG Motor, and Tata Motors. Since EVs are coming thick and fast in the Indian market, needless to say, the upcoming vehicle show will see several EV manufacturers, including, but not limited to, BYD India, Hero Electric, and Okinawa Autotech. Apart from this, diverse commercial vehicle firms will also participate in the show.

SIAM announced the postponement of the last year's Auto Expo due to safety concerns, which disappointed a lot of Indian automotive fans. In 2020, around 70 new product launches/unveils and 352 product displays from 108 exhibitors were witnessed at the Auto Expo. Furthermore, it attracted over six lakh visitors. The 2023 Auto Expo is highly anticipated to keep the craze alive among fans from all over the country, with interesting launches, unveils, and more. Those waiting for exciting four-wheeler debuts are not likely to be disappointed, as the 5-door Maruti Suzuki Jimny, Hyundai Verna, Maruti Suzuki Baleno Crossover, Hyundai Ioniq 5, 2023 Kia Seltos facelift, and more are likely to be exhibited at Asia's biggest vehicle show.

Reportedly, the dates for the motor show have been reserved for different purposes. The 2023 Auto Expo will be inaugurated on January 12. Only those with a special invitation, including the media, will be able to attend the show on the first day, which will also see most of the launches and unveilings. The event will be open to dealers and other business visitors from January 12 to 14. The auto show will be open to the public on January 15, and it will end on January 18. The business visitor tickets will be around ₹750, while general visitor tickets will be ₹350. If you're interested, you can purchase tickets by using the official Auto Expo app. 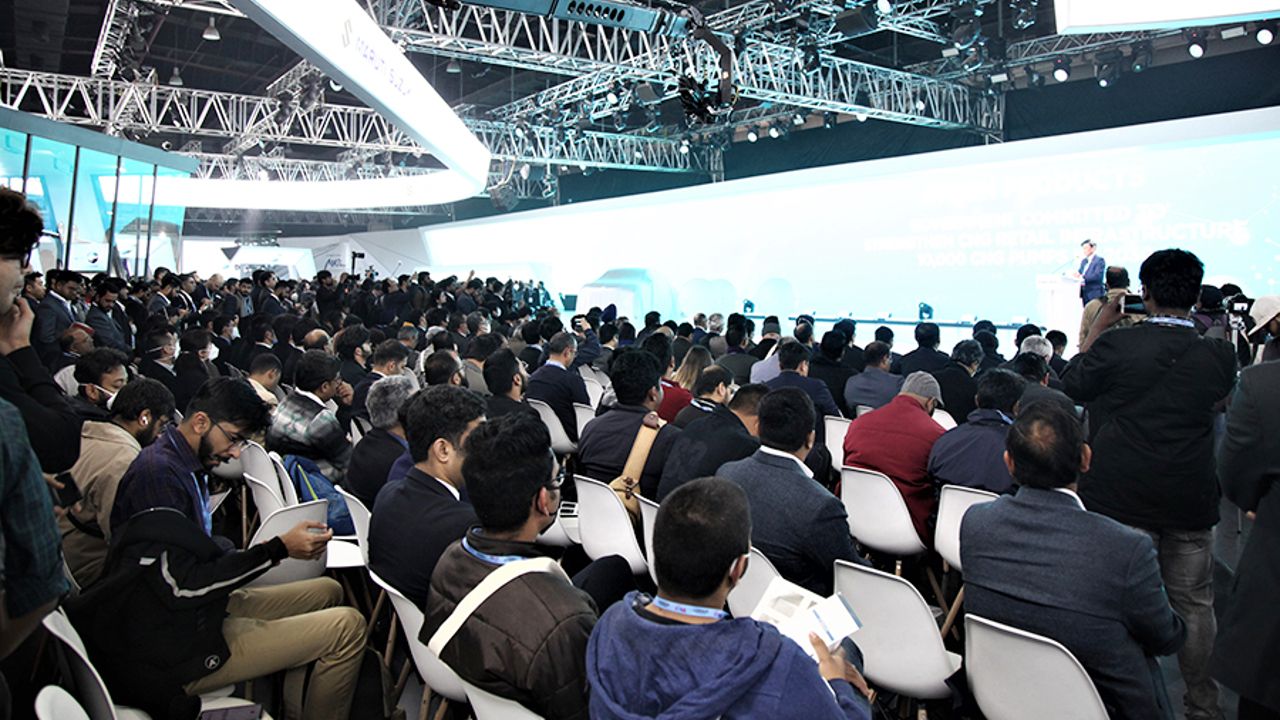 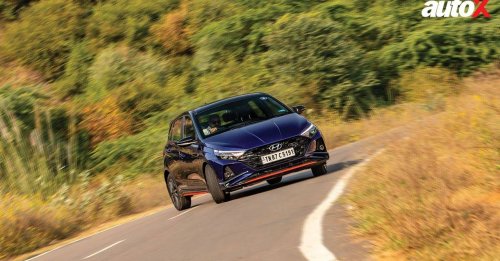 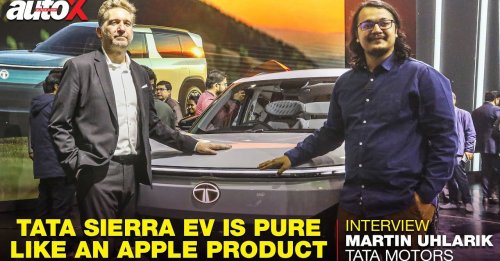