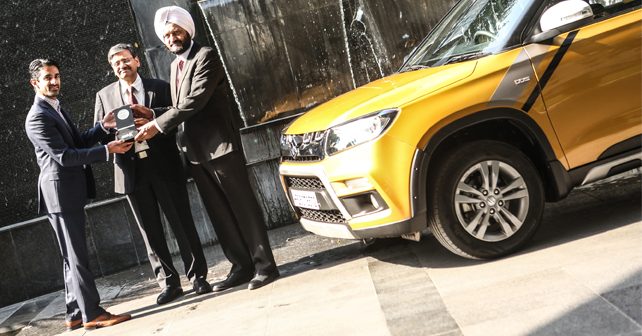 For our 10th anniversary, in November 2016, we put fifty new cars and bikes through their paces at the Buddh International Circuit - all of which battled it out to be crowned the ‘Best of 2016’.

Each of these machines – ranging from the Lamborghini Huracan to the Honda Navi – proved their mettle at the Buddh International Circuit, as they were evaluated over three days by our experienced team of road testers. All the vehicles were rated out of a total score of 100 for quality, practicality, drivetrain, design, value-for-money, ride-and-handling, and much more.

The Lamborghini Huracan LP610-4 gets a special Performance Car of the Year award.

"Thanks to pent up demand and a number of new launches, the festive season this year has been a good one for the auto industry. In an effort to steer buyers towards the standout launches of the year, we objectively test and rate the most important new cars and bikes of 2016 in a completely transparent manner," said Dhruv Behl, Founder & Editor, autoX.

"The Vitara Brezza’s balance between style, sportiness and performance has struck a chord with customers, who have given it an overwhelming response. The Vitara Brezza sets Maruti Suzuki on a strong footing in the Utility Vehicle space, and we are delighted to accept this award from autoX. Your positive reviews and critical eye has helped us attain leadership in new segments. Keep up the good work, team autoX," said R.S. Kalsi, Executive Director, Marketing & Sales, Maruti Suzuki India Limited. 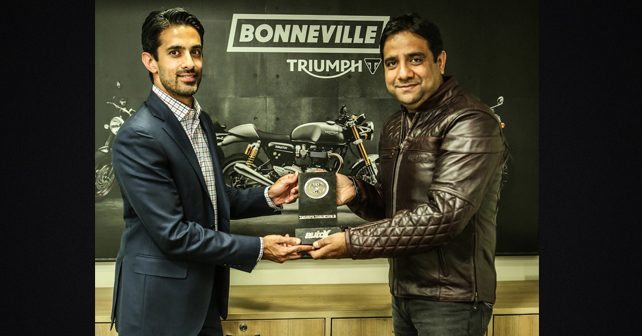 "We are very happy to receive this highly sought-after and prestigious award from autoX. With their keen expertise in the field, the autoX team have put the Thruxton R through vigorous testing both on the road and at the Buddh International Circuit, and we are delighted that it has been crowned the autoX ‘Best of 2016.’ The Thruxton is undoubtedly one of the best modern classic motorcycles available in the world today, and we are very proud that it has received such adoration – not just here in India, but across the globe," said Vimal Sumbly, MD, Triumph Motorycyles (India).