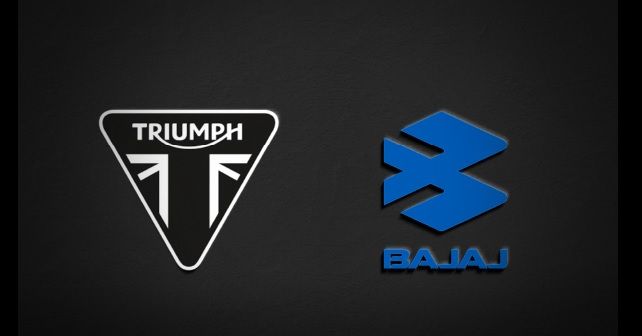 Bajaj and Triumph will formally announce the details of their collaboration on January 24, 2020. The partnership between the two motorcycle makers is expected to result in a new range of mid-capacity (300-500cc) motorcycles.

The partnership between the two motorcycle manufacturers is expected to produce a new range of mid-capacity motorcycles in India. Much like what BMW does with TVS, Triumph is also expected to use Bajaj’s production plant in Pune to produce a new range of affordable 300-500cc motorcycles in the country, which will be exported to other markets as well as sold in the domestic market. The technology and engineering of these motorcycles will be handled by Triumph, whereas to make the manufacturing more cost effective and feasible, Bajaj will help Triumph out with its local part suppliers. Again, at this point in time, it’s purely speculative if this is the actual plan, but we believe this is what makes the most sense.

As for what Bajaj will gain from this partnership, well, future Bajaj products may share technology and powertrains with Triumph’s mid-capacity motorcycles. However, for the time being, it’s been reported that the products coming out of the alliance will only come with Triumph badges.

More details and future plans will be revealed by Bajaj & Triumph on 24th January. So stay tuned…