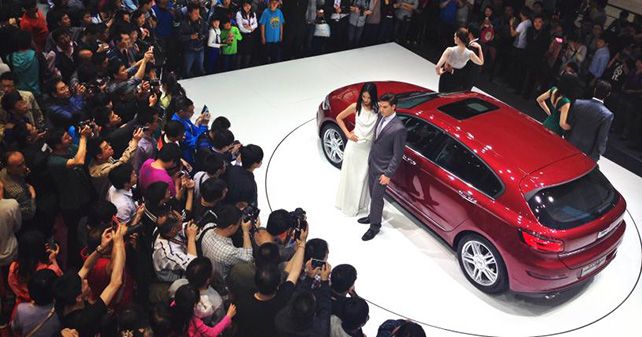 With the number of cases of COVID-19 in China gradually stagnating, things are getting back to normalcy. Organisers of the Beijing Motor Show have now revealed that it will take place from 26th September to 5th October

Although the coronavirus took birth in China and spread rapidly for the initial few months, it now seems to have stabilised. In fact, the swiftness with which things were brought under control in China, forces you to believe that they have some skeletons in their closet. With the spread of the virus now controlled, China is gradually returning to normalcy. The lockdown in Wuhan has been lifted and manufacturers like Honda have now resumed operations too.

Earlier in February, organisers declared that the Beijing Auto Show will not be held in April like it usually does, and has been postponed. At the time though, no official dates were announced. A notice on the official website of the show now reveals that the show will go on, and is now scheduled from 26th September to 5th October.

Meanwhile, the rest of the world is still struggling to keep things under check. The virus has had a huge effect on a lot of European countries and even the US. It doesn’t quite come as a surprise then, that a lot of motor shows this year have been cancelled.