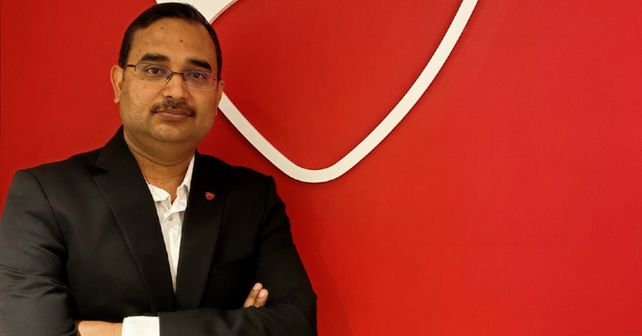 Sharing his thoughts on the new role, Mr Bipul Chandra said, 'It’s an honour to be associated with a leading global superbike manufacturer. It was an absolute pleasure working with the India team and I look forward to newer challenges in my role as the Managing Director for Ducati in India.'

Prior to Ducati, Mr Chandra has been associated with the growth & expansion operations of numerous high-profile brands like Tata Motors, Bajaj Auto & Ashok Leyland.

Ducati Motor, just a few days back, revealed the Ducati Superleggera V4 - the lightest & most powerful Ducati motorcycle ever made. Powered by an SBK-spec 998cc V4 motor from the V4 R, the Superleggera V4 produces 221bhp whilst being 16kg lighter than the standard Panigale V4.