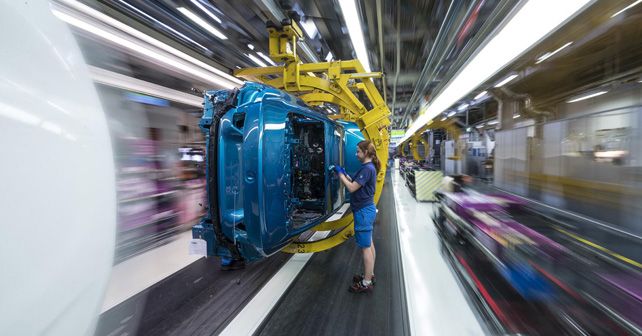 BMW Group has announced to invest 1 billion euros in a new plant in Hungary.

BMW has just announced that it will expand their production network in Europe with a billion euro investment in the city of Debrecen, Hungary.

Situated around 240 kilometres east of Budapest, BMW’s new plant will have an annual capacity to produce 1,50,000 vehicles in addition to creating over 1,000 jobs in the region.

‘The BMW Group’s decision to build this new plant reaffirms our perspective for global growth. After significant investments in China, Mexico and the USA, we are now strengthening our activities in Europe to maintain a worldwide balance of production between Asia, America and our home continent,’ said Harald Krüger, Chairman of the BMW AG Board of Management.

He further added, ‘Europe is the BMW Group’s largest production location. In 2018 alone we are investing more than €1 billion in our German sites to upgrade and prepare them for electric mobility.’

Oliver Zipse, BMW AG Board Member for Production confirmed in a statement that the new plant in Hungary will be able to manufacture both combustion and electrified BMW models on the same production line. Additionally, he stated that in the future, every BMW Group plant in Europe will be equipped to produce electrified as well as conventional vehicles.

For BMW, Europe is a significant market, which consists of 45 per cent of their global sales with over a million cars sold in the region last year. The manufacturer is also expected to see that number grow with a year-on-year by 1.2 per cent by the end of 2018.

In addition to Europe being a significant market, BMW’s decision to invest in Debrecen was due to the availability of very good infrastructure, suitable logistics connections and, most importantly, due to the proximity to the established supplier network. On top of that, the region also offers qualified personnel in the local area were another key advantage.

The automotive industry is already responsible for a third of the total export from Hungary. With BMW’s involvement, this share is expected to rise even higher.