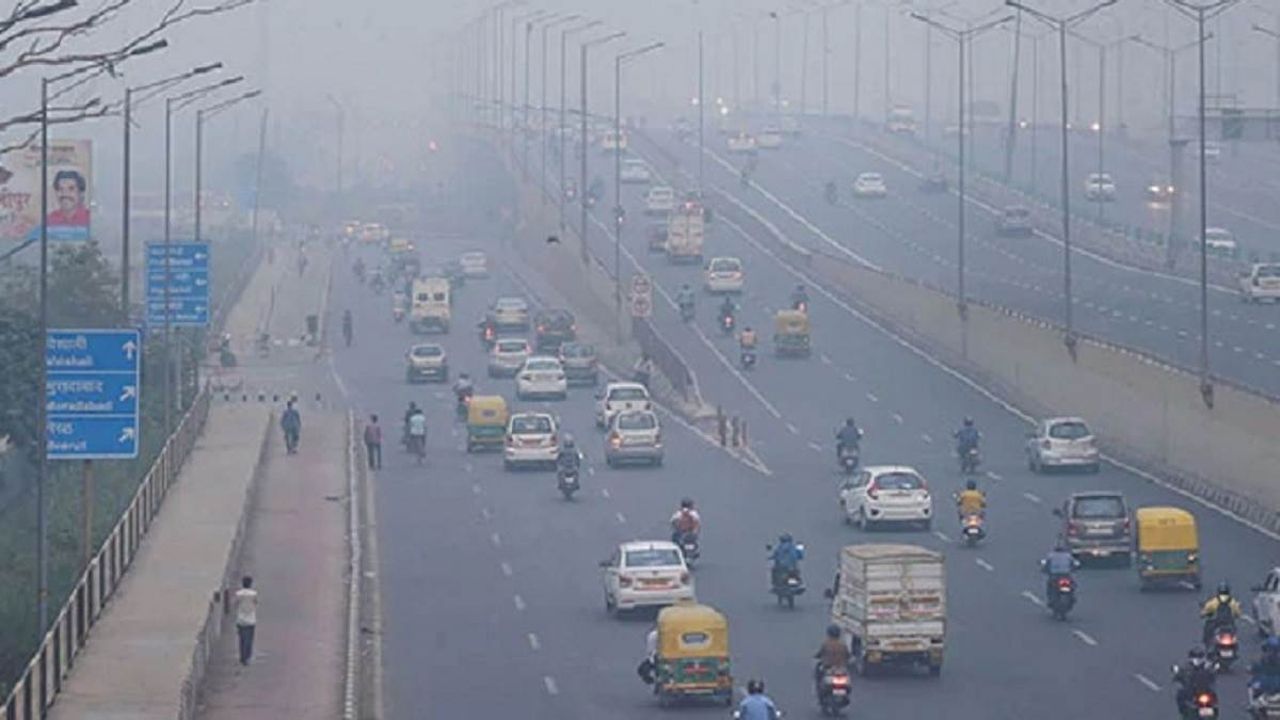 In response to limitations imposed by the Centre's air quality panel under stage III of the Graded Response Action Plan (GRAP), the Delhi administration has banned the use of BS3 petrol and BS4 diesel four-wheelers in the city until December 9.

"As per the directions as provided under Stage III of the revised GRAP and under section 115 of Motor Vehicle Act, 1988, it is hereby ordered that there shall be restrictions to ply BS-III, Petrol and BS- IV, Diesel LMVS (4 wheelers) in NCT of Delhi, with immediate effect, till dated 09/12/22 or till downward revision in GRAP stage, whichever is earlier," the transport department stated in an official statement.

As the air pollution worsened in Delhi, the sub-committee for GRAP implementation met on Sunday to assess the air quality situation in the region as well as the forecasts for meteorological conditions. Further, the restriction imposed does not apply to vehicles being used for emergency services, government, and election-related duties. Offenders will be held accountable under section 194 of the Motor Vehicle Act of 1988, which entails a ₹20,000 penalty.

"If any BS-III petrol and BS-IV diesel LMV four-wheeler found plying on the roads will be prosecuted under section 194 of Motor Vehicle Act, 1988 which provides with a fine of ₹20,000," the order read.