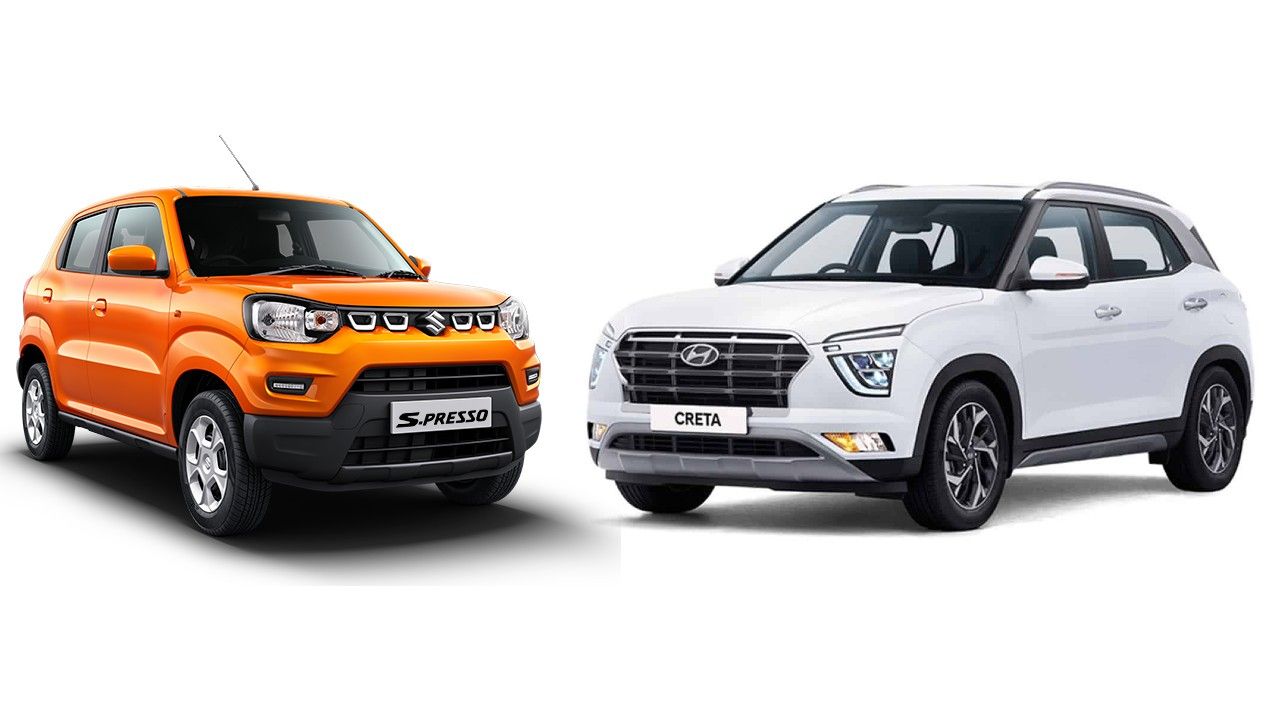 The automotive industry gradually seems to be getting back to normal. Maruti Suzuki, Hyundai and MG have registered growth in sales this August in comparison to the same month last year

It’s no secret that the automotive industry has been suffering a massive slow down over the past year or so. And the lockdown enforced due to the COVID-19 pandemic only made it worse. In fact, in April 2020, for the first time in history, the Indian automotive industry recorded zero sales. Fortunately, since the lockdown eased off since May sales has gradually risen. Here’s a closer look at how some car makers performed in the month of August.

August has been a good month for Maruti Suzuki as the company recorded a growth of 17.1%. The company managed to sell a total of 1,16,704 units in the local market and shipped out an additional 7,920 units. In the same month last year, the Manesar-based carmaker had managed to sell 1,06,413 units (inclusive of exports). While this is surely a positive sign, sales in the April-August this year is still down in comparison to the same time last year – 3,09,287 units as opposed to 6,18,271 units last year.

Hyundai has also experienced a massive improvement in overall sales last month. With domestic sales of over 45,000 units, the Korean carmaker has registered a growth of 19.9%. The company further exported 6,800 units as well. In August last year, Hyundai sold 38,205 units in the local market and exported 17,800 units overseas.

Speaking about the sales this month, Tarun Garg, Director (Sales, Marketing & Service), Hyundai Motor India Limited said, “Good response to The All New Creta, The Spirited New Verna, The New Tucson, Nios, Aura and recently launched India’s First iMT powertrain - Hyundai Venue, has resulted in this performance. We would like to carry on with cautious optimism as uncertainty still surrounds the pandemic.” 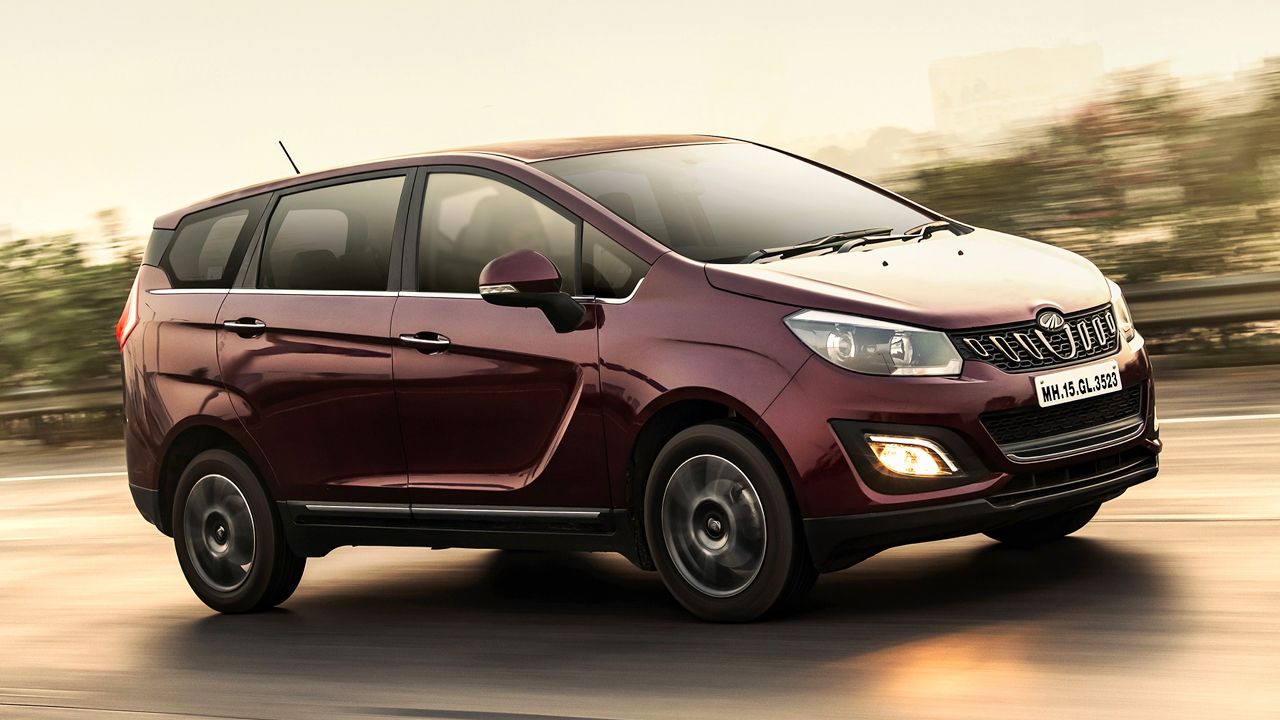 There’s positive news from the Mahindra camp as well. With 13,651 units sold in August 2020, the Nashik-based carmaker too has posted some growth, albeit of just a trivial 1%.  In the same month last year, Mahindra had sold 13,507 units. Like all other carmakers, exports from Mahindra too are lower than last year.

With 10,845 units sold, August 2020 has been a good month for Kia Motors too, especially considering that the company has only two models on sale so far. As expected, the Seltos leads the charge for Kia with sales of 10,655 units. The company also managed to sell 190 units of the Carnival MPV. Kia is all set to launch its third model in India, the Sonet, later this month. Bookings for the compact SUV have already commenced.

Just like Kia, MG Motor also has only two models on sale in India so far - the Hector and the Hector Plus. Together, the brand has retail sales of 2,851 units in August 2020. Although the numbers aren't as high as some of the above-mentioned carmakers, MG has managed to register a growth of 41% - last August, the Chinese-owned British marquee only had the Hector on sale and had sold 2018 units.