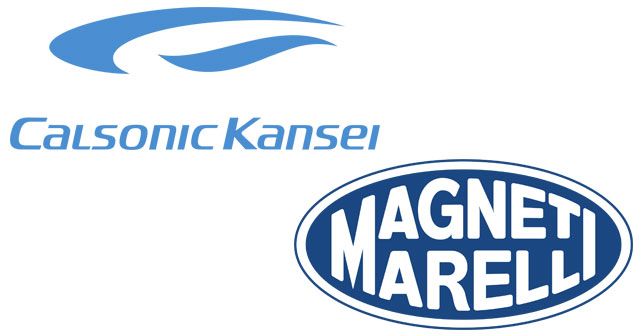 The new business entity will be led by Beda Bolzenius, current CEO of Calsonic Kansei, while Ermanno Ferrari, CEO of Magneti Marelli, will join the Magneti Marelli CK Holdings board. It will operate out of its 170 facilities and R&D centres spread across Europe, Japan, the Americas and the Asia-Pacific.

Sharing his thoughts on the merger, Beda Bolzenius, CEO of Calsonic Kansei and Magneti Marelli, said, ‘We are delighted that today we formally come together as one company. In the last few months, the two companies have spent a lot of time getting to know each other and our respective businesses, and I’m very confident and excited about our future potential as one firm. As part of this, our relationship with FCA remains an important one, as we continue to serve them as part of our multi-year supply agreement. In being able to serve our customers as one firm, integration is a key priority – both culturally and operationally. We will coordinate our efforts to focus on creating a globally-diversified tier-one supplier, which our customers and employees can be proud to be part of.’

Magneti Marelli has had a strong presence in India for numerous years. It has had strong ties with Suzuki Motor Corporation and Maruti Suzuki in India. At present, Magneti Marelli develops AMT gearboxes for Maruti Suzuki and Tata vehicles. Further, the Italian giant also manufactures Engine Control Units for diesel engines and exhaust systems. In 2015, Magneti Marelli also announced a partnership with Hero MotoCorp to develop fuel systems for its two-wheelers. 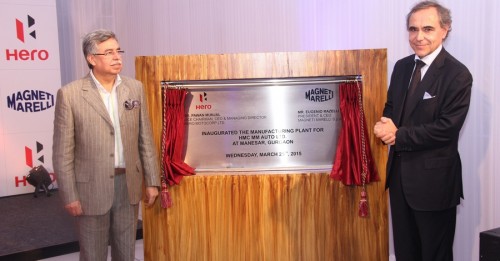