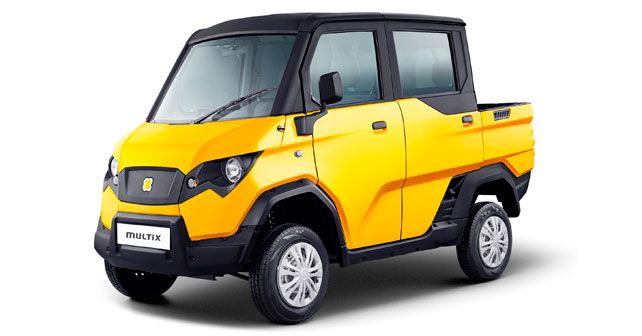 The Eicher Polaris Multix was a differentiated product for the rural market that sure had quite a potential. However, dwindling sales made its parent company pull the plug.

In quite an unexpected bit of news, the Eicher Polaris Joint Venture in India that produced the rather unique Multix utility vehicle has come to an end.  The Eicher Polaris Private Limited (EPPL) Joint Venture was incorporated in 2012 as a 50:50 JV to provide a very interesting and rather usable utility vehicle to rural India. The Multix could be used as a passenger vehicle as well as for utilitarian purposes, such as ferrying goods, with a massive cargo space of 1,918 litres. It could even be used as a portable power supply unit with a unique power take off unit that can be used to supply up to 3kW of power for anything – powering a generator, drilling machines, water pumps, etc. So, in theory, it was the perfect vehicle for the Indian farmer and rural India.

As per the law, Eicher Polaris will continue to provide sales and service support to existing owners of the Multix. EPPL will also meet with its stakeholders, suppliers, employees and channel partners to implement the closure. 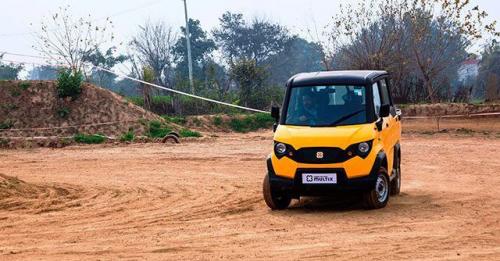 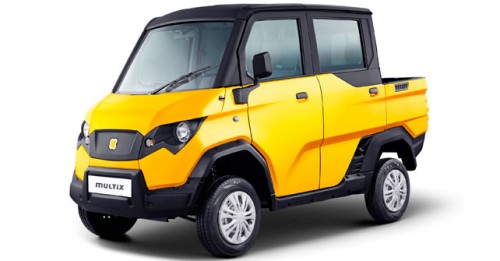