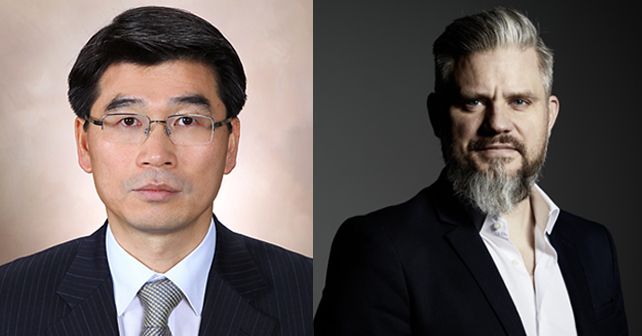 Prior to his promotion, Ho Sung Song was the Head of Global Operations Division at Kia Motors Corporation. He succeeds Han Woo Park as the company President. 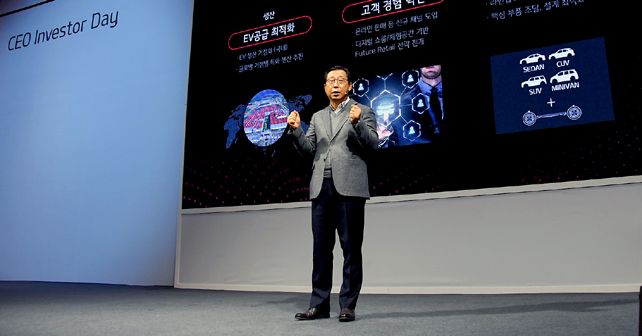 In his new role, one of Mr. Song's primary responsibilities will include the advancement of Kia Motors' 'Plan S' – the company's future road map, with an emphasis on popularising EVs in emerging markets and the development of autonomous mobility services. As per Kia, 'Song's extensive experience across the automotive value chain as well as his expertise in overseas operations will be a tremendous asset in the company’s transition to future businesses, which will encompass electric vehicles and mobility solutions.'

In another change, Kia Motors Corporation has brought onboard Mr Jochen Paesen as Vice President of its Interior Design Group. He'll be overseeing the brand's future interior designs and will spearhead the interior design capabilities of Kia's future EVs and hybrid/electrified vehicles. Based out of the Kia Design Centre in Namyang, Korea, Mr Paesen will directly report to Mr Karim Habib, Senior Vice President and Head of the Kia Design Centre. Apart from his previous role as Director, Interior Design at NIO, Mr Paesen spent nearly a decade working with the BMW Group and is credited with designing the 2009 BMW Vision Efficient Dynamics Concept car and the BMW i8 Roadster.

In January 2020, Kia Motors India (KMI) had also announced a significant management change. Mr Tae-Jin Park had been appointed as the new Executive Director and Chief Sales Officer of KMI while Mr Yong S Kim, the previous holder of this position, had moved back to Kia's HQ in Korea. Mr Kim was one of the few individuals who was given the mammoth task of establishing Kia Motors in India.