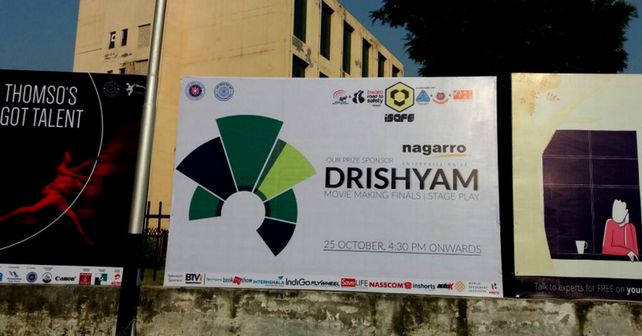 The iSAFE championship aims to reduce the number of deaths caused due to road accidents in India by 2020, with a vision to promote students to utilise their expertise to make an impact in the field of road safety.

Indian Road Safety Campaign (IRSC), on October 25th, 2017, organised an event named ‘Drishyam, Showing the Reality for a Change’ on 25th October, 2017, in IIT Roorkee. The event included a stage play performance and film screening of movies made by participants of the film making competition Movia.

The event commenced with a keynote lecture on Road Safety by Mr. Harman Singh Sidhu, the founder of the ArriveSAFE NGO. This was followed by a Stage Play performance by IIT Roorkee students stressing on the faults we make as bystanders, drivers, riders while traveling on the road. Using a satirical approach, the stage play team depicted the follies that lead to accidents. 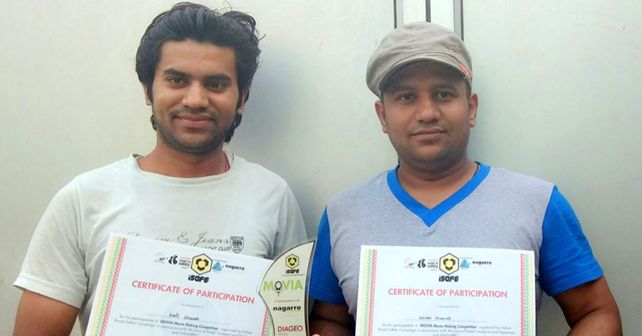 Further, with an aim to use visual approach for the purpose of awareness and to promote young talent, IRSC came up with the approach to screen films on road related issues. A total of six short films were screened in front of more than 250 students and professors of IIT Roorkee. This event witnessed judges from National School of Drama, WR1 and NASSCOM followed by a prize distribution ceremony of Movia.

In this competition, IIT Kharagpur, Shiv Nadar and IIT Delhi won under the category of ‘Plight of Vulnerable Road Users’, ‘Importance of Road Safety Devices’ and ‘Drink and drive’, respectively. These teams were awarded with a cash prize of Rs. 25,000 and top ten participatory teams were acknowledged.