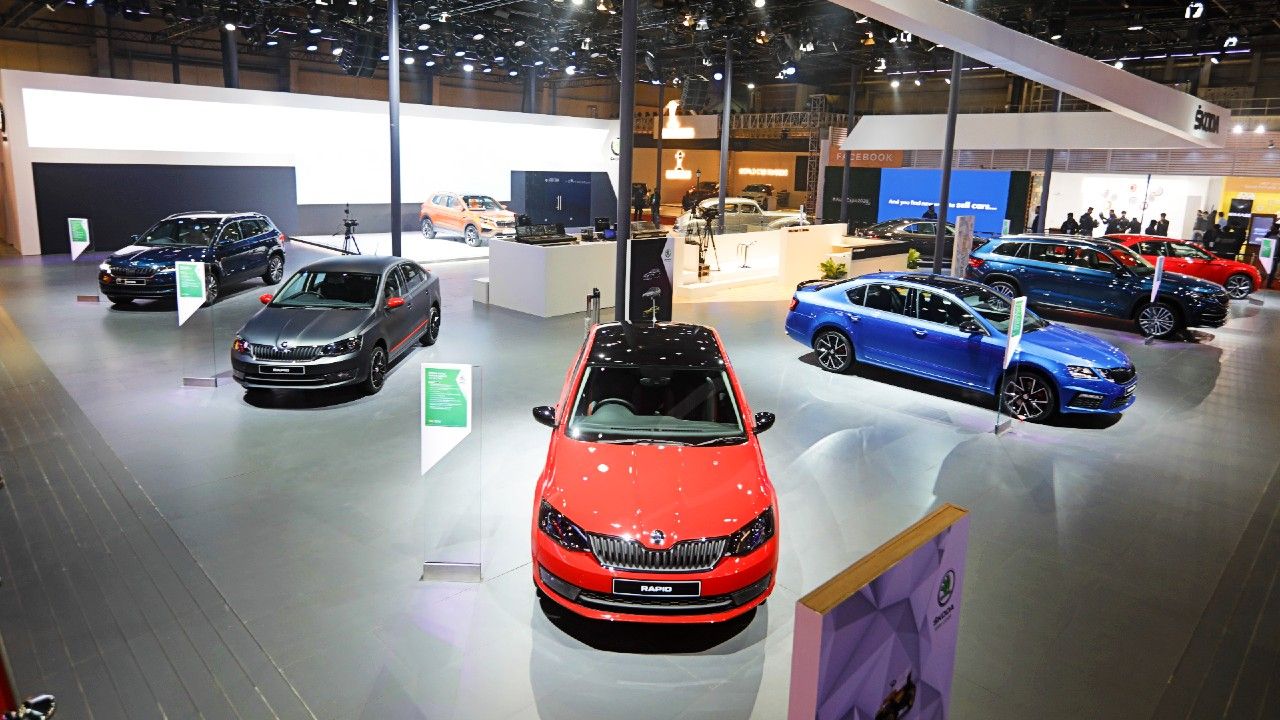 While some big names are still there, a huge chunk of car and bike companies seen at the 2020 Auto Expo, won’t be around in 2023.

The Auto Expo has been a great way for car and bike manufacturers – even component manufacturers and makers of other forms of transport – to showcase exciting new products they have planned for India. Not just that, it is a tool for those manufacturers to gauge interest in potential future products too – a highlight of the 2020 Expo was the Jimny at Maruti Suzuki’s stand. After a hiatus of a couple of years due to the Covid-19 pandemic, the Auto Expo was expected to be back with a bang for 2023 but that doesn’t seem like the case. 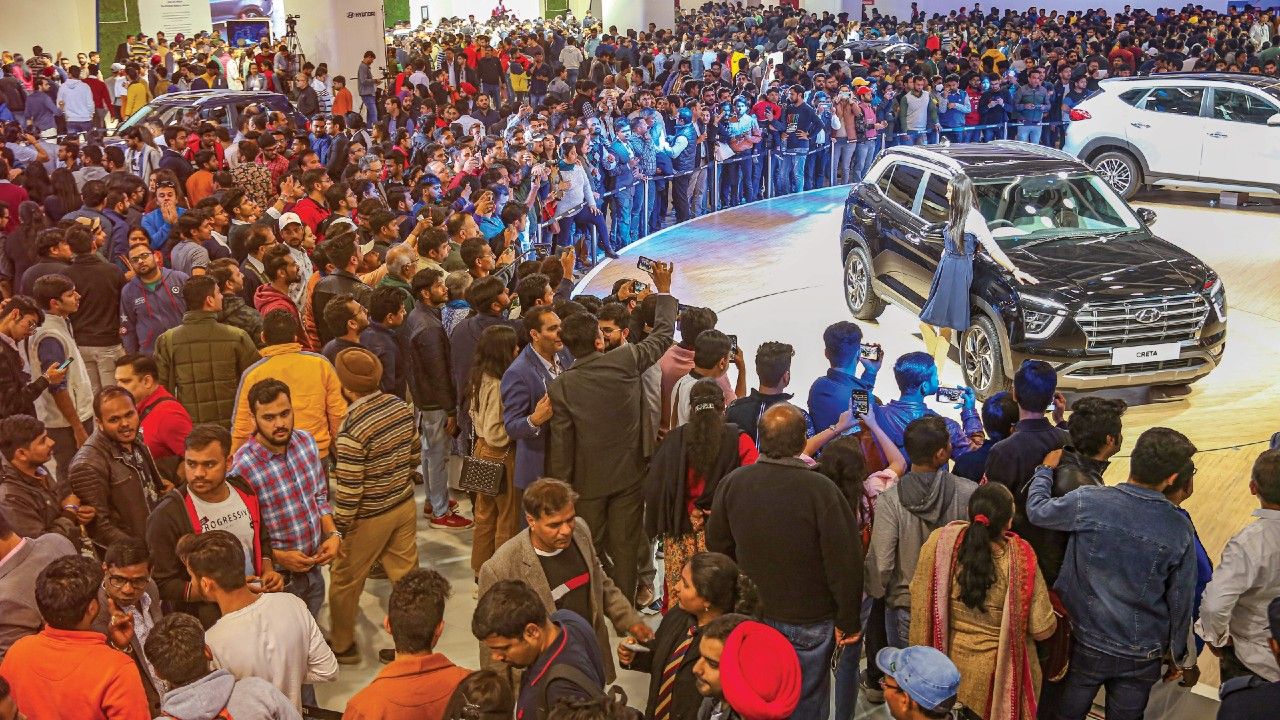 Before we talk about who’s missing, let’s talk about who isn’t. Maruti Suzuki will of course have a huge presence, as ever, at the 2023 Auto Expo, and we will also see Toyota India launch the Innova Hycross at the event. Aside from these two giants, other big dogs who will be present include Hyundai, Tata Motors, Lexus, Kia, MG Motor and BYD.

Now while those are all world-class manufacturers with massive market share, so too are the ones who are skipping the event. Mercedes-Benz, the entire Volkswagen Group including Audi and Skoda, Renault, Hero and even Mahindra are some of the companies that won’t be at the 2023 Auto Expo. 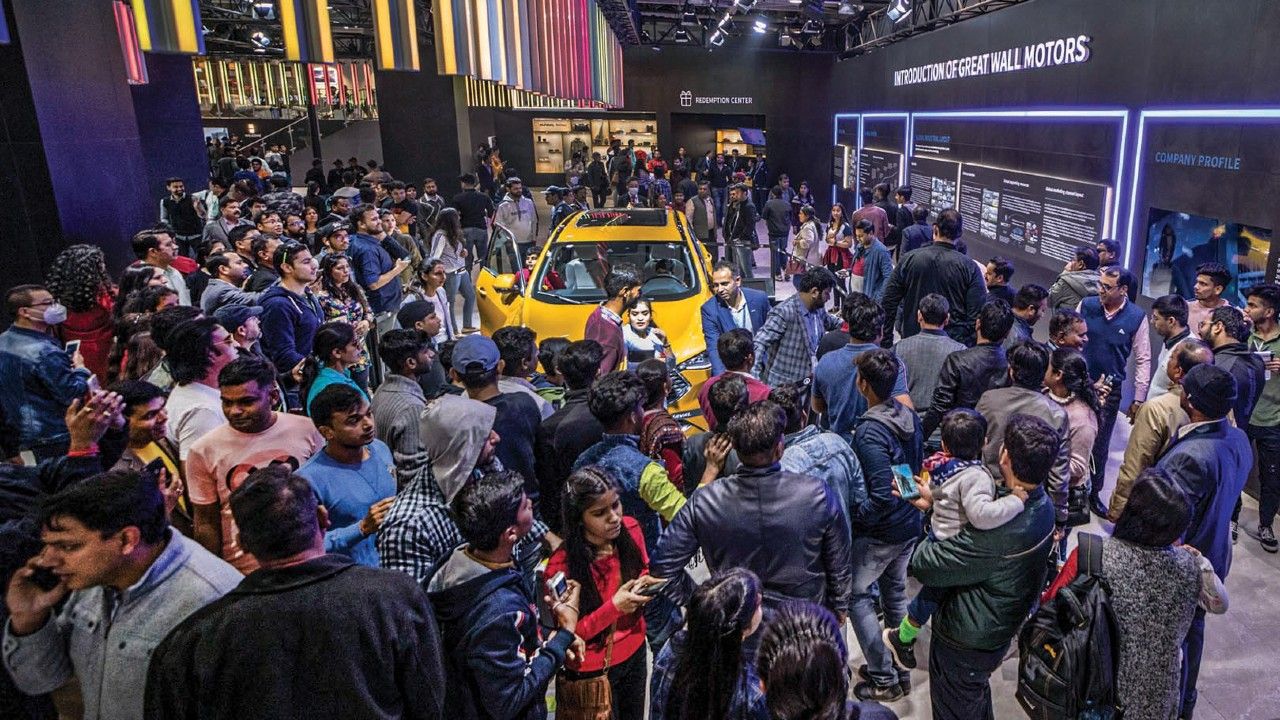 The trend of manufacturers not being present at major automotive expos is not exclusive to India though, even iconic shows like the Geneva Motor Show and Paris Motor Show have seen significant dropouts in recent years. The reason for that is, manufacturers would rather spend the money on hosting their own event – one where the audience’s attention will be undivided toward their brand.

Sure, skipping Auto Expo (and other major car shows) might make sense for the marketing team, but we do think it takes away from the spirit of the show – for industry giants to come together under one roof and try to one-up each other with dazzling displays, long-awaited launches and swanky concepts. An enthusiast's paradise. 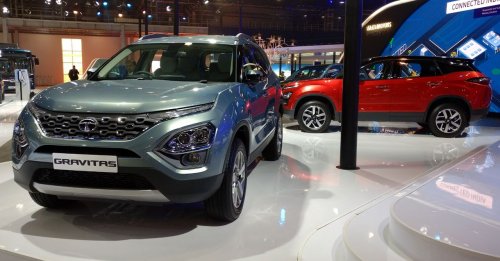