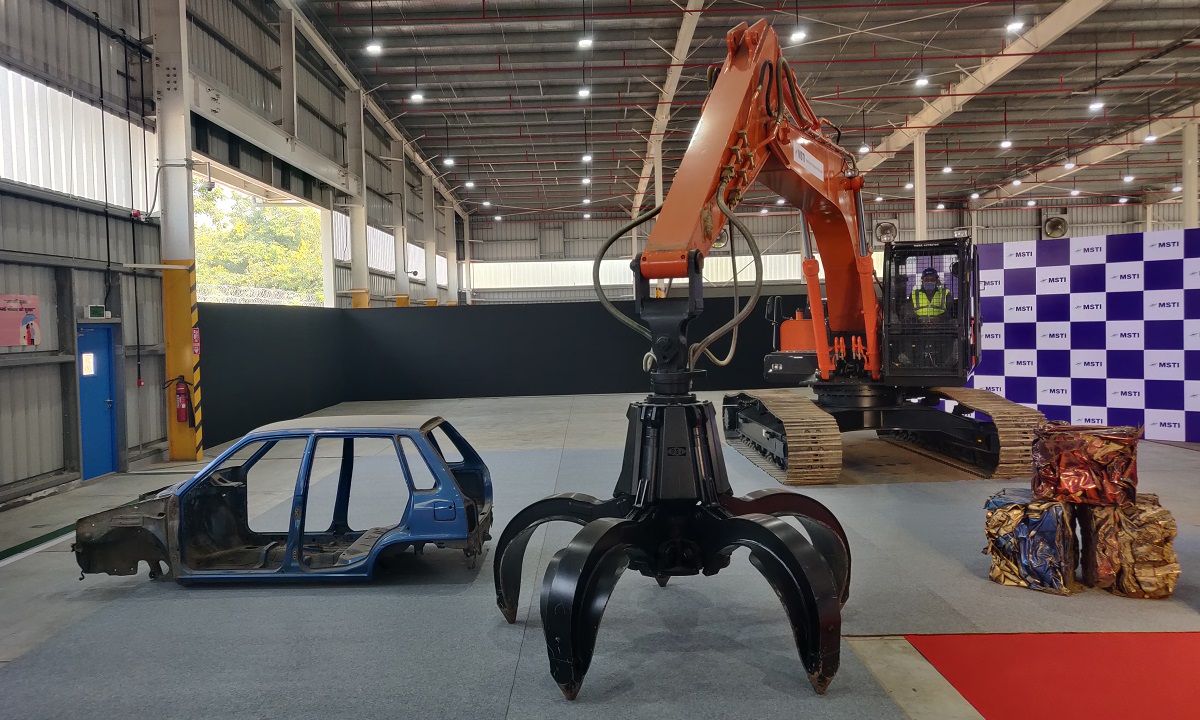 The country’s largest carmaker, Maruti Suzuki, and Japan’s Toyota Tsusho have set up a brand new vehicle scrapping and recycling centre in Noida, Uttar Pradesh. Inaugurated by Union Road & Transport Minister, Mr Nitin Gadkari, the plant is built with an investment of Rs 44 crore and is claimed to be capable of scrapping 24,000 vehicles annually.

The plant will run under a 50:50 joint venture (JV) between Maruti Suzuki and Toyota Tsusho, called Maruti Suzuki Toyotsu India or MSTI. According to the company, the new plant will help vehicle owners to safely dispose of their End-of-Life vehicles (ELVs) in an organised, transparent, and eco-friendly manner.

How does it work?

Customers can bring in their old vehicles or ELVs to the company’s plant for recycling. Once the final amount/scrap value is agreed upon between the company and a customer, the vehicle will be dismantled and recycled. Remember, unlike other countries, you don’t have to pay a penny to get your car scrapped/recycled here.

Now, scrapping a vehicle is a very comprehensive process – it takes around 3 hours and 20 minutes, according to MSTI, for there are over 12 stations where different parts of a vehicle, like tyres, lubes, suspension, and wiring harness, are dismantled and segregated. 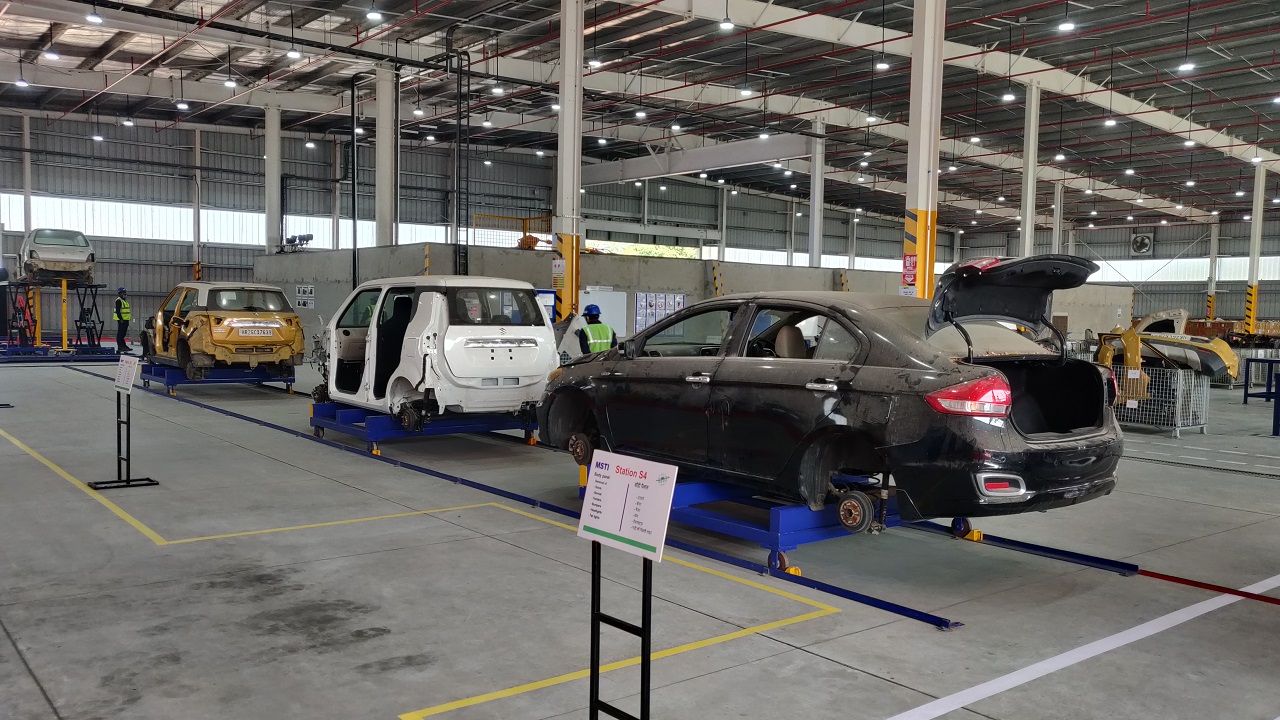 In the final step, the vehicle’s body shell is compressed into a bale and sold off to authorised smelters and recyclers, while other components, including those made of aluminium, cast iron, copper, rubber, etc., are sold off separately. According to the company, 95% of the components can be recycled from the whole process. MSTI also claims that every single step is in adherence with the 'global best practices'. Also, the entire process is environmentally friendly, with zero discharge of oils and AC gases.

After a car is scrapped, the customer is given a certificate of destruction, which can then be used by the customer to get their vehicle de-registered from their respective regional transport office (RTO). The scrap value of the vehicle is paid to the customer digitally.

Mr Gadkari said that the government has urged carmakers to give a rebate of 5% on a new car purchase to customers with a valid scrapping certificate. This makes sense because MSTI believes that new car sales are likely to grow by 10 – 12 per cent if the scrappage policy is adopted quickly across the country. The Noida plant is MSTI’s first such plant, but it's expected to expand operations in other regions, depending on the demand.

Mr Gadkari seemed pretty optimistic about the scrappage policy, for the Minister claimed that the government is planning to have 'at least 3 – 4' recycling units in each district in the coming years. He also added that phasing out old vehicles through authorised recycling plants is good for both pollution control and the economy, as it will help create more employment, reduce pollution by getting old vehicles off the road, and boost car sales. 'A win-win situation for all stakeholders,' he said during the event.