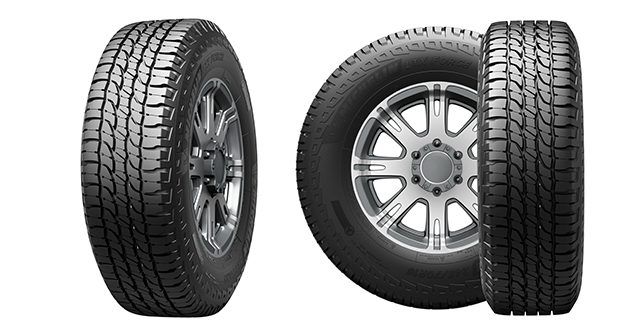 Michelin India has launched their LTX Force all terrain tyre range for SUVs.

These all-terrain tyres from Michelin have been designed to offer better grip on tarmac and provide higher traction off-road while also delivering superior durability. The LTX Force tyres delivers all that with the help of Compact Tread Technology which uses a tread pattered inspired from endurance racing. The tread pattern allows for a greater contact area due to higher tread blocks for better durability and traction. Michelin claims that the LTX Force range has also been tested in mining conditions to ensure off-road traction and robustness.

The Michelin LTX Force range of tyres is now being sold in India through Michelin retailers, Michelin Priority Partners and TYREPLUS across the country. 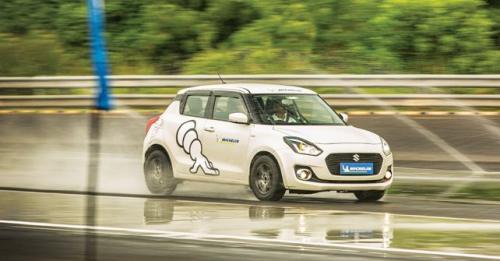