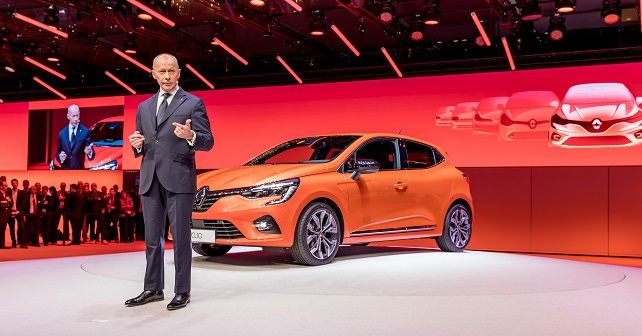 The decision can be seen as Renault's attempt to shake up the company, post the Carlos Ghosn era.

In a shock move, Renault’s board voted to remove Thierry Bollore as the company’s CEO. In the interim, the group will be led by the firm’s financial director Clotilde Delbos.

At the moment, Renault is tight lipped about the whole decision and hasn’t disclosed the reason behind firing their CEO. However, it’s understood that Renault has gotten rid of Bollore as he was considered the right-hand man of the company’s former boss Carlos Ghosn, who was ousted in 2018 on allegations of financial misconduct by the Renault-Nissan Alliance. Interestingly, Renault’s decision comes hot on the heels of a top management change at its Japanese counterpart as Nissan also just replaced its CEO a few days ago.

The situation at Renault and Nissan has been troubled since Ghosn’s arrest last year. The change in top management can be seen as a necessary step taken to breath life into the group. At the same time, the change at the top may also help Renault-Nissan to renew talks with FCA group over a possible merger, which fell earlier this year. 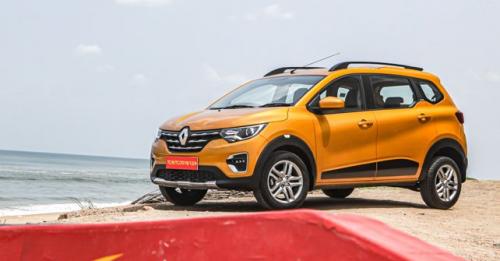