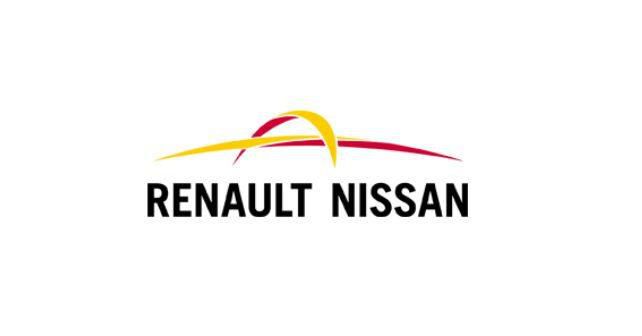 The strategic cross-sharing alliance between Renault and Nissan, with the addition of Mitsubishi in 2016, has made the collective group world's largest in terms of sales.

For the first six months of 2017, the Renault-Nissan alliance has officially displaced The Volkswagen Group to become the world’s highest selling automaker.

France based Renault joined hands with Japanese Nissan back in 1999 via a strategic cross-sharing agreement. The two firms share platform and engines with each other to maximise profits. This alliance also reflects in the duo’s Indian range of cars. Renault Kwid and Datsun redi-GO share their platforms and engines with each other - while Renault Duster and Nissan Terrano are essentially the same SUVs with styling differences.

In late 2016, Nissan acquired a controlling stake in fellow Japanese brand - Mitsubishi Motors, and extended the Renault-Nissan alliance's benefits to it. Mitsubishi is said to have played a significant role in the alliance’s sales surge. In addition to Mitsubishi, Renault-Nissan globally covers various other major automotive brands like Nissan, Renault, Infiniti, Renault Samsung Motors, Dacia, Datsun, Venucia and Lada.