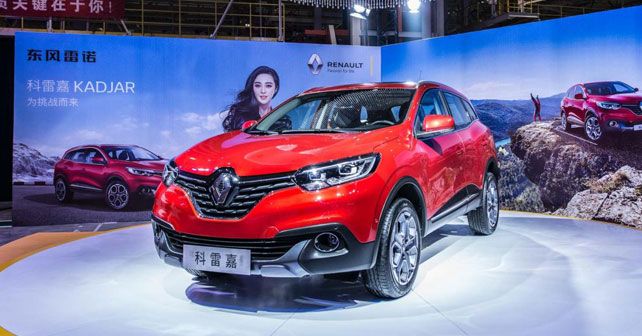 Groupe Renault calls it quits in the Chinese passenger car market by selling its shares in the Dongfeng Renault Automotive Company (DRAC) to Dongfeng Motor Corporation. This has been done as a part of a company restructuring that will see the French automotive major shift its focus to LCVs and EVs for the Chinese market.

As a part of an official statement released by Groupe Renault, the French automotive major has declared that it will be officially pulling out of the passenger car market in China by selling all of its shares in the Dongfeng Renault Automotive Company joint venture to Dongfeng Motor Corporation. While the company states that this has been done to restructure its presence in the world’s biggest automotive market, a Reuters report has stated that Renault’s passenger car sales in China were far lower than their annual capacity and that the company declared a significant operating loss in 2019. As a result, Dongfeng will stop all of its Renault branded activities in China including selling Renault branded cars in the country. Renault, of course, will continue to provide service for all of the cars it has sold in the market thus far via its 3 lakh strong dealer network.

However, Renault and Dongfeng will continue to work with Nissan to develop the next generation of engines for their passenger cars and supply these components to DRAC. The diesel engine licensing too will continue to be in place for Dongfeng Motor Corporation. The three companies will also continue working together in the development of connected cars.

But from here on, Renault has decided to shift its focus to Light Commercial Vehicles (LCVs) and Electric Vehicles in the Chinese market. Renault’s LCV business in China is operated through Renault Brilliance Jinbei Automotive Co., Ltd. (RBJAC) and this venture will continue to be intact and operational as is. Renault is the sales leader of the European LCV market as well as for light electric commercial vehicles and it hopes to leverage its strengths in the segment to continue its growth in the Chinese market as well.

Renault in China will also continue to operate its EV business through its two existing joint ventures - eGT New Energy Automotive Co., Ltd (eGT) and Jiangxi Jiangling Group Electric Vehicle Co. Ltd (JMEV). This sounds like a strong business plan as the number of electric vehicles sold in China in 2019 was a staggering 8.6 lakh units. China is the biggest market for electric cars in the world as of now and EVs are expected to account for 25 per cent of passenger vehicle sales by the year 2030. With Renault’s quality and technology, JMEV is expected to cover 45 per cent of the Chinese EV market by 2022 with 4 core models on offer. 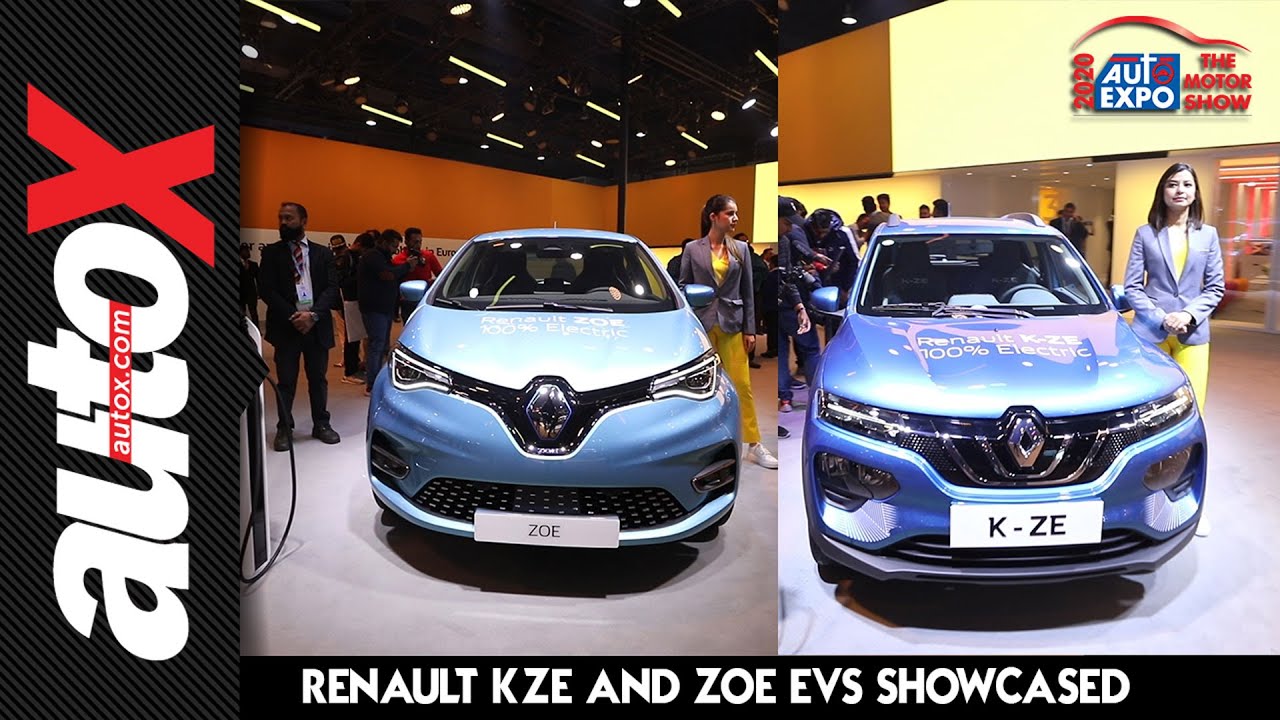 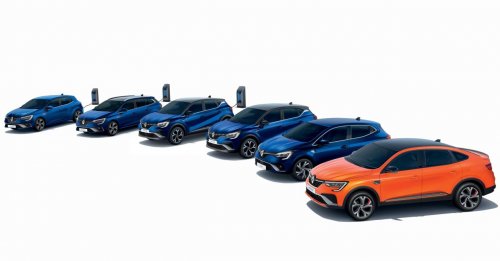