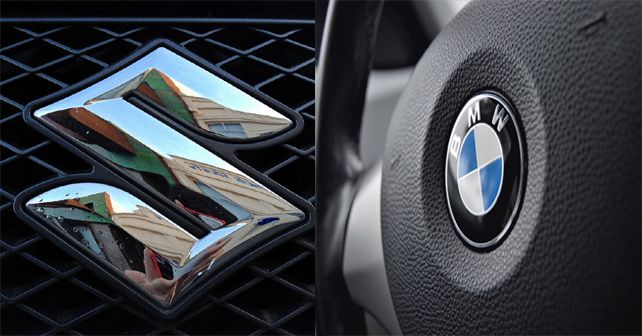 Over the past few years, BMW has earned the reputation of being one of the most profitable car manufacturers in the world, with significant profit margins. Thanks to some clever engineering, packaging and pricing, BMW has been able to achieve and repeat the feat. However, for the first three quarters of 2018, Suzuki has beaten BMW in terms of the highest profit margin in the automotive sector. The Japanese manufacturer posted a profit margin of 11.8%, which was higher by 0.4% compared to the German carmaker.

An Ernst & Young study states that Suzuki took the first spot in the latest quarter. According to the report, despite being known to have higher margins than other carmakers, recent events like Dieselgate and the tariff issue between Germany and the USA have contributed to lower sales of German-made cars. On the other hand, Suzuki has witnessed growth in China and India leading to higher profits.

However, information as to how many car makers were surveyed for this report isn't available at the moment and neither does it shed any light on their profit figures. As a result, many premium carmakers and supercar manufacturers operating on higher profit margins could be missing from this list. It also doesn't mean that Suzuki is the automaker with the most profit, only that it makes the highest percentage of profit on operations.