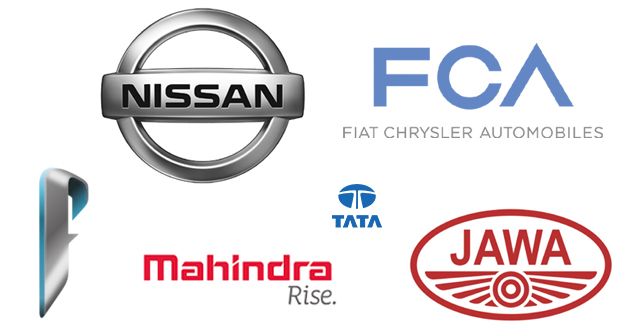 Well, 2018 has been a highly eventful year for the automotive industry, both on global and domestic scales. From exciting new launches and unexpected arrests and scandals to the demise of renowned personalities, the year has witnessed it all. As a small recap, here's our pick of the biggest newsmakers of the year that have left an indelible mark on the automotive industry. 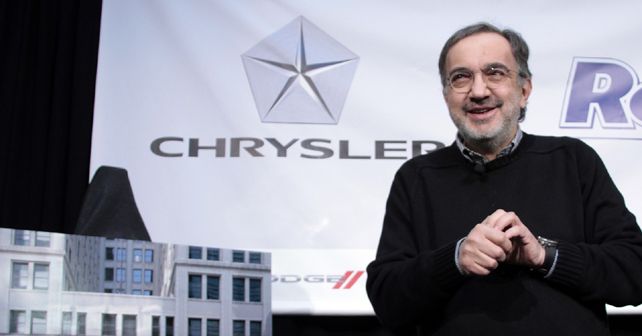 Sergio Marchionne, the former boss of FCA (Fiat Chrysler Automobiles), passed away at the age of 66 in July 2018 due to health complications arising from prior shoulder surgery. Marchionne, in Fiat's history, will remain the most successful and dynamic boss of the company, as it was his relentless efforts that brought together Fiat and Chrysler and turned these two car makers from near-bankrupt companies into an automotive giant in the form of FCA. Under Marchionne's leadership, Fiat was able to successfully pay off its $13 billion debt! 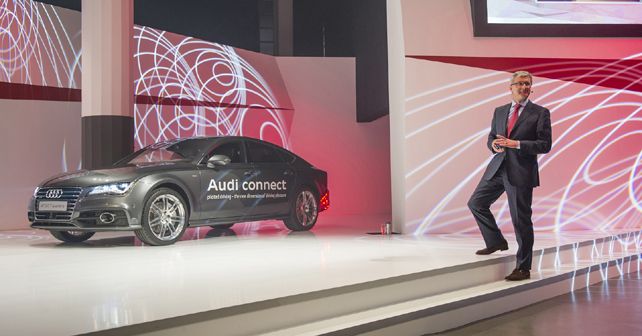 In 2015, the Volkswagen Group was embroiled in controversy following allegations that its diesel vehicles had been fitted with cheat devices which could tamper the results of emission tests in order to pass the vehicle. Consequently, numerous top executives were sacked by the parent company and multiple brands under the VW umbrella like Volkswagen, Audi and even Porsche were subjected to scrutiny. Rupert Stadler, who had been associated with Audi since 1990, was implicated in August 2018 for tampering evidence in an ongoing criminal investigation involving the infamous 'Dieselgate' emission scandal. In October, Audi severed all ties with Stadler and subsequently, Bram Schot took over his position as the company's interim CEO. 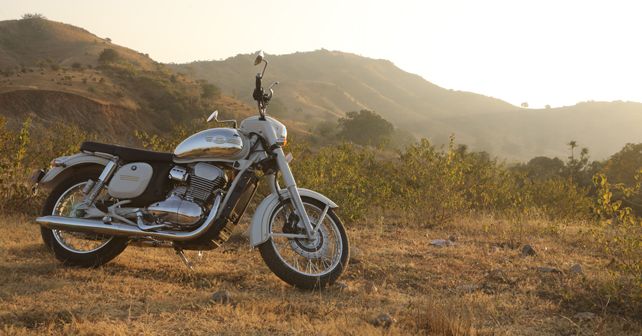 3. The revival of Jawa in India

Last seen in India 22 years back, the iconic Jawa moniker has been brought back to life in the country by none other than Mahindra Group. Falling under the management of Classic Legends Pvt. Ltd. (CLPL), a subsidiary of Mahindra, the brand has received an emphatic response upon its comeback and has even given those long-time Jawa romantics a chance to own a piece of history and tradition, who had failed to do so earlier during the brand's initial run.

Jawa Motorcycles: What to expect upon the brand's revival in India? 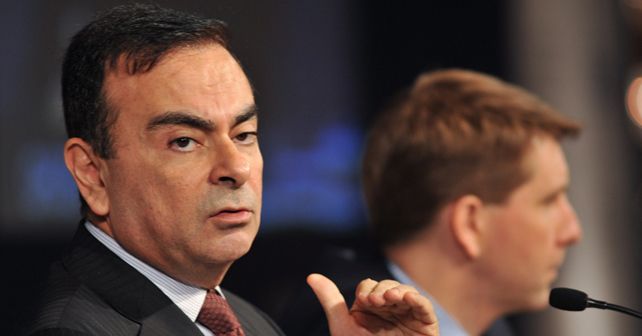 The entire episode involving the allegations of financial misconduct against Carlos Ghosn, then-chairman of Nissan and the Nissan-Renault-Mitsubishi alliance, and his subsequent arrests on multiple counts of financial frauds have perhaps been the most shocking unearthing of the year. While Nissan immediately removed Ghosn from the company's CEO position amidst the allegations, followed by Mitsubishi, Renault continues to retain Ghosn as its chairman. As of this moment, Ghosn is still in jail with no immediate relief in sight.

Renault retains Ghosn as chairman despite his arrest 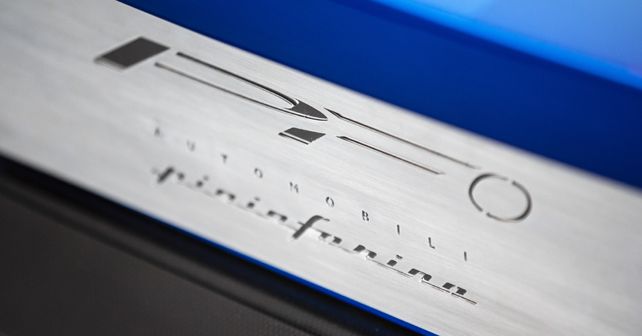 Prior to reviving the Jawa brand in India, Mahindra & Mahindra had already made it to the news for buying a controlling stake in the legendary Italian design house Pininfarina S.p.A. Pininfarina has a long-standing association with renowned international carmakers like Alfa Romeo, Ferrari, Fiat, Maserati and Lancia. In April 2018, Mahindra announced the formation of Automobili Pininfarina, its first-ever 'sustainable' luxury performance car brand. Automobili Pininfarina will reveal its first product – an electric hypercar called the 'Battista' – at the Geneva Motor Show in 2019, under the leadership of Michael Perschke and Paolo Pininfarina. 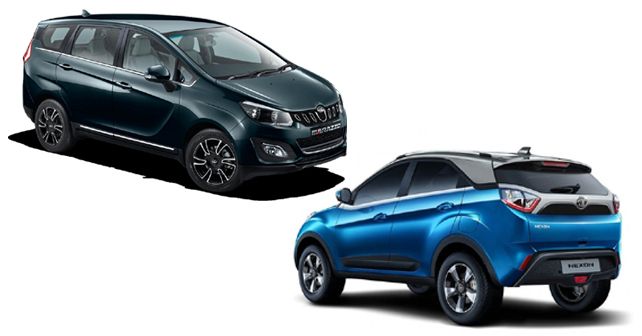 Not too long ago, the Global NCAP had awarded the Tata Nexon a 4-star safety rating, which was no easy feat keeping in mind that not many Indian cars make that mark. However, Tata fine-tuned the safety and structural setup of the Tata Nexon, and when it underwent the NCAP test once again, the car secured a perfect 5-star rating, making it the first-ever India-made car, from any manufacturer, to achieve this feat. The Mahindra Marazzo, which made its debut in September 2018, also fared well in the test and achieved a 4-star rating, making it a very good year for the domestic carmakers in terms of achievements.