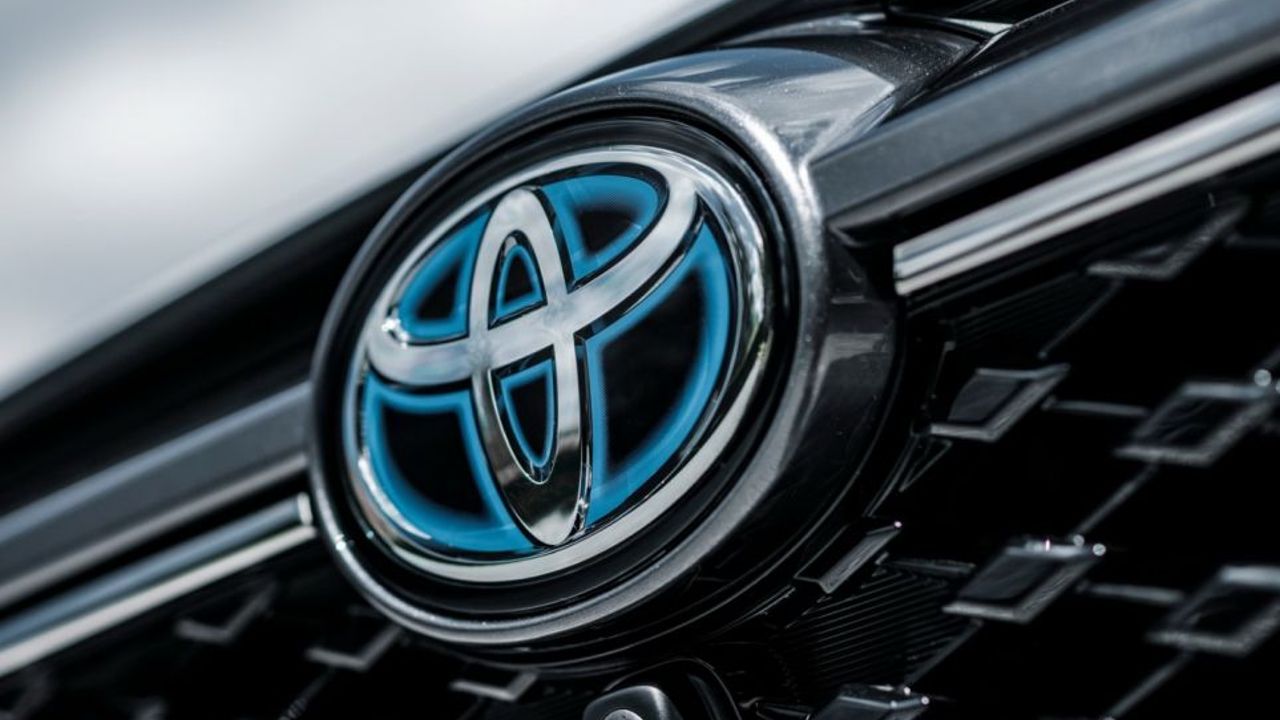 Toyota India has confirmed that the personal information of some customers may have been exposed due to a data breach. Reportedly, the organization has informed regarding data breach to the relevant Indian authorities at Toyota Kirloskar Motor. However, there is no update about the extent of the intrusion or the number of customers affected. It has been revealed that Toyota Kirloskar Motor (TKM) received notification from one of its service providers of an incident that may have resulted in the online exposure of customers' personal information. This is the most recent in a string of cyberattacks where customers' personal information has been targeted.

The company has reportedly informed about the incident to the Indian Computer Energy Response Team (CERT-In), which is a division of the Ministry of Electronics and Information Technology. It has been revealed that the organization has made plans to cooperate with its service provider in order to enhance the present stringent guidelines.

Earlier in October 2022, the company reported that there may have been a leak of 296,019 email addresses and numbers of customers using T-Connect. Customers who registered for the service's website using their email addresses from July 2017 were affected. The third-party access could not be proven from the access history of the data server where the information was stored at that time.

Recently, Toyota India launched the brand-new Innova Hycross in India with prices starting at Rs 18.30 lakh and going up to Rs 28.97 lakh (all prices, ex-showroom). Bookings for the model, which was unveiled in November of this year, are being accepted for a token amount of Rs 50,000.

The Toyota Innova Hycross is powered by a 2.0-litre, four-cylinder TNGA petrol engine producing 172bhp of power and 187Nm of peak torque and mated only to a CVT transmission. The same petrol engine is also available with a hybrid motor, which delivers 111bhp of maximum power and 206Nm of peak torque. This setup is paired with an e-CVT device. The Hycross will not be available with a manual transmission. 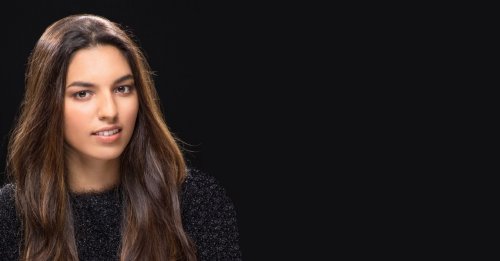 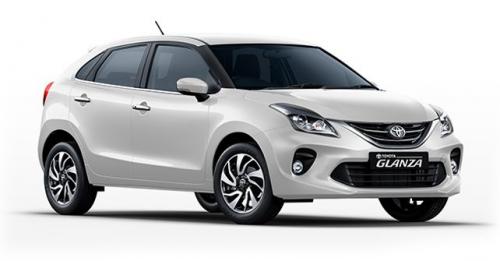 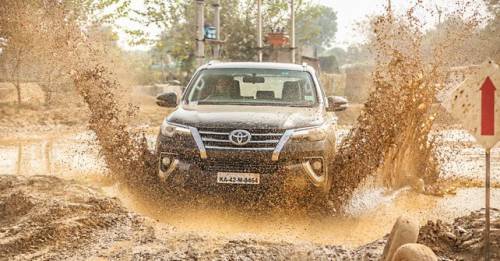 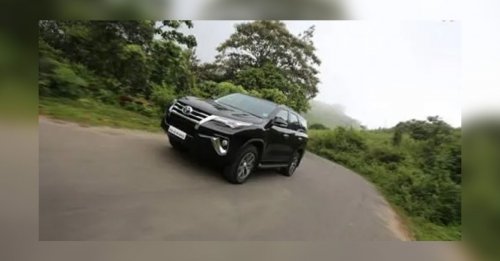 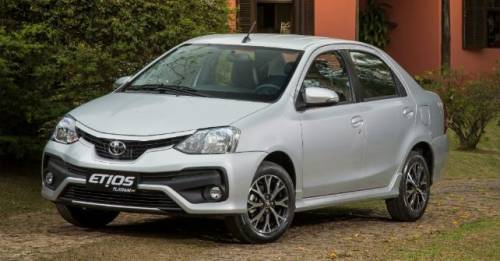