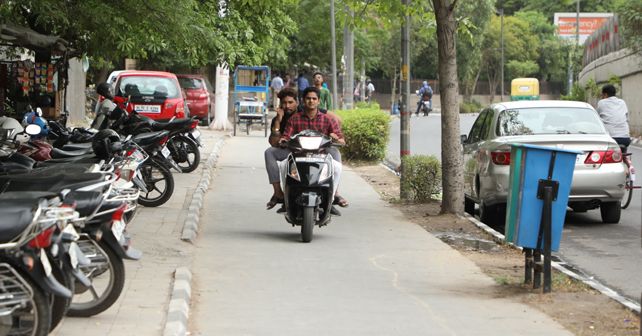 The Delhi odd-even scheme is set to run for a third time from 4th-15th November. However, according to TERI, the decision to exempt two-wheelers might dent the operation's effectiveness.

As many of our readers might already be aware, the Delhi government is set to implement the odd-even traffic rationing scheme in the city from 4th-15th November. Just to bring everyone up to speed, the odd-even traffic scheme works by allowing vehicles to ply on the roads based on their registration numbers. Vehicles with registration numbers ending with an odd digit (1,3,5,7 or 9) are allowed to ply on the roads on odd dates & likewise, the drill changes for even-numbered vehicles.

While the scheme is seen as the government's ultimate plan to tackle increasing levels of air pollution in the city during the days when stubble burning is at its maximum, The Energy and Resources Institute (TERI) has shared its concern that exempting certain vehicle classes from the scheme may render the entire operation moot. Further, during the days of stubble burning, the amount of PM2.5 that vehicles emit is grossly overshadowed by the amount generated by agricultural residue burning.

Based on the results of a joint study conducted by TERI & ARAI in 2018, Dr Sumit Sharma, Director (Earth Science & Climate Change) at TERI says, 'The government’s decision to exempt two-wheelers will reduce the potential impact of the odd-even scheme. Our research has shown that vehicles contribute about 28% in Delhi’s PM2.5 concentrations in the winter season. Within the vehicular category, the PM2.5 share of cars was at 12%, of two-wheelers at 25%, trucks (29%), 3-wheelers (17%), buses (9%), tractors (5%), and Light Commercial Vehicles/LCVs (3%). Therefore, exempting one type of vehicle (that too two-wheelers that are high contributors) will be reductive to the government’s efforts.

Additionally, during specific days (episodes) of high agricultural residue burning, which accounts for 40% of PM2.5 in these days, the share of transport is eclipsed. If such an episode occurs during the period of the odd-even scheme, percentage reductions can be far lower than expected.'

After deliberations with the transport department & other concerned authorities, Delhi Chief Minister Arvind Kejriwal announced that two-wheelers shall remain exempted from the odd-even scheme for a third consecutive time. The reason for this move, as explained by the Chief Minister, is that the public transport infrastructure in Delhi, under no circumstance, is adept enough to additionally support the chunk of road users who rely on two-wheelers. Therefore, it would lead to complete chaos if two-wheelers were not to be exempt from the scheme.

However, the noose has been tightened around private CNG vehicles this time as the Delhi Police reported that over the previous two occasions, people got hold of illegal CNG vehicle stickers in order to get away with using their petrol/diesel cars during odd-even days. Apart from two-wheelers, private vehicles ferrying schoolchildren (in uniform), women or physically-disabled persons shall also be exempted. 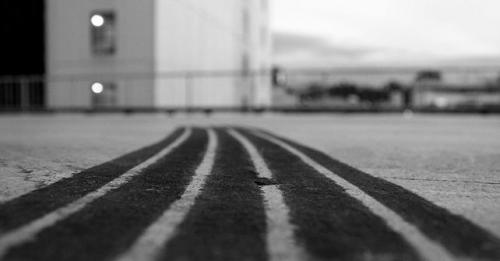 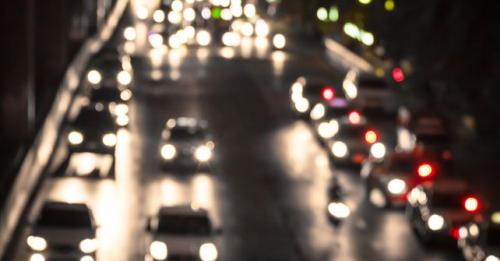 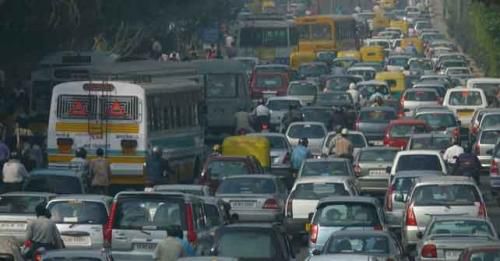 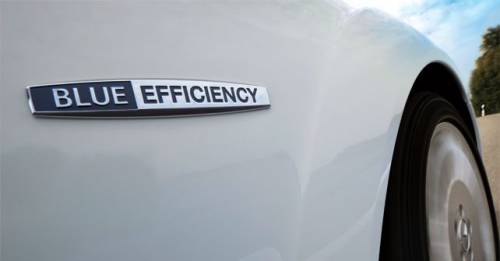