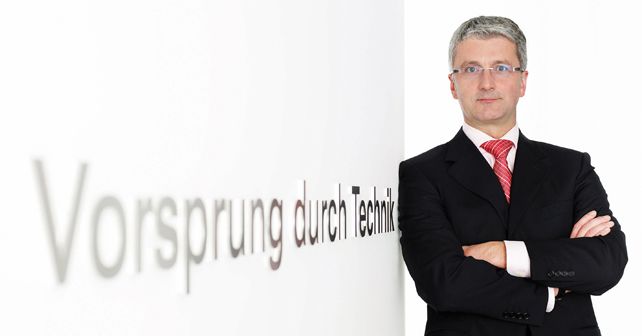 Volkswagen has issued a statement claiming that former Audi CEO, Rupert Stadler, is no longer associated with the Volkswagen Group

The statement from Volkswagen further reads: ‘Mr Stadler is leaving the companies with immediate effect and will no longer work for the Volkswagen Group. Mr Stadler is doing so because, due to his ongoing pretrial detention, he is unable to fulfil his duties as a member of the board of management and wishes to concentrate on his defence. The contractual execution depends on the course and outcome of the criminal proceedings.’

In June 2018, Volkswagen had temporarily released him from his duties – but he was still a part of the group – after Stadler was taken into custody following the Diesel Gate emission scandal, which came to light in 2015. He is the highest ranking VW executive to be arrested since a large number of their diesel-powered vehicles were discovered to have been fitted with emission defeat devices. Volkswagen has been forced to recall over a million vehicles and fined billions of dollars.