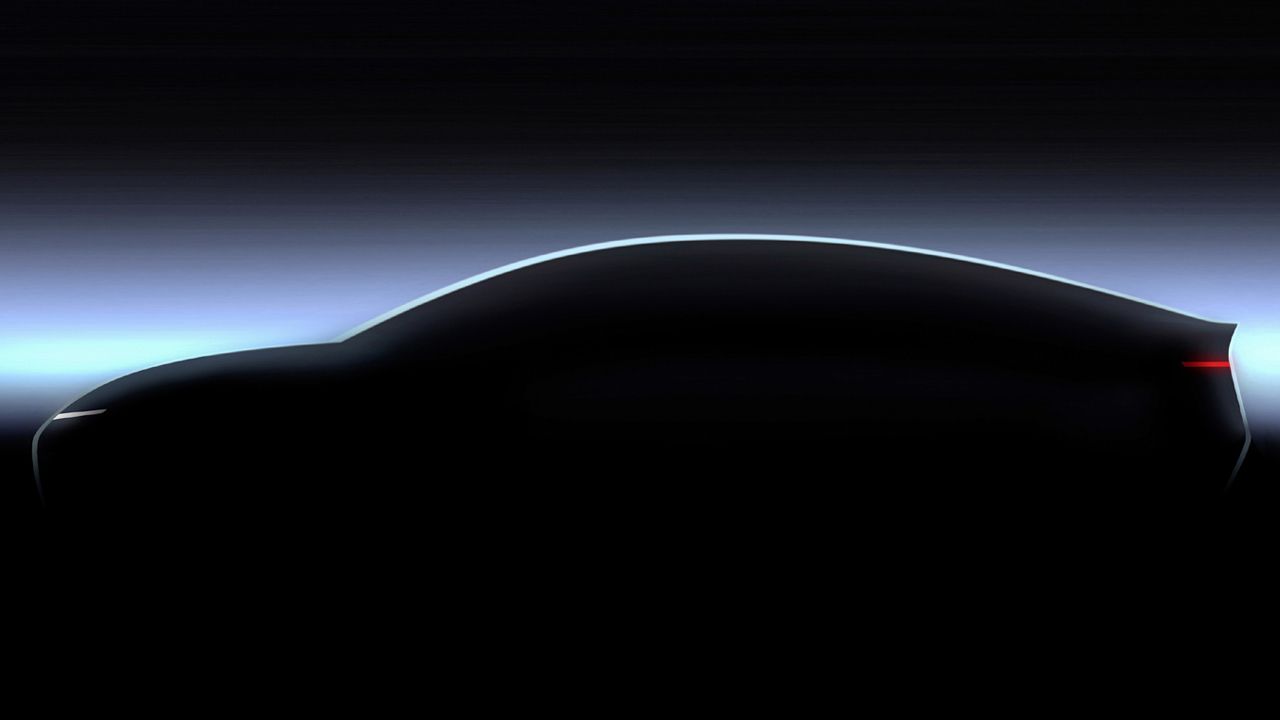 The new Warmenau manufacturing site will be set up close to VW's main Wolfsburg plant. It will serve as a model for the gradual transformation of production at not just the main facility but at all other Volkswagen manufacturing sites worldwide.

Volkswagen Group's Supervisory Board has approved the construction of an all-new manufacturing facility for the upcoming Trinity EV. What makes it a significant milestone for VW is the fact that the new plant will attract a mammoth investment of around €2 billion and will serve as the first step towards one of the largest modernisation programs in the history of Volkswagen’s main manufacturing location – Wolfsburg.

The Trinity EV is expected to be a net carbon-neutral model, therefore the new site will be built keeping in mind the latest environment-friendly practices. We might even get to see some of the most advanced and efficient production technologies in use there. Construction work for the Warmenau facility is expected to start as early as spring 2023, given that VW is targeting a 2026 rollout for the Trinity. Once in motion, expect VW to set production benchmarks with the Trinity. For example, the Group is aiming for a production time of 10 hours per vehicle, with fewer variants, fewer components, more automation, and leaner production lines.

As for the details of the Trinity EV, they remain scarce at the moment. However, VW has listed out a couple of targets that it wishes to achieve with it. For example, expect the Trinity EV to offer a driving range north of 700km and Level-4 autonomous driving. Plus, it will also mark the mass-market debut of the Group's new SSP platform, which is likely to underpin close to 40 million vehicles during its lifespan.