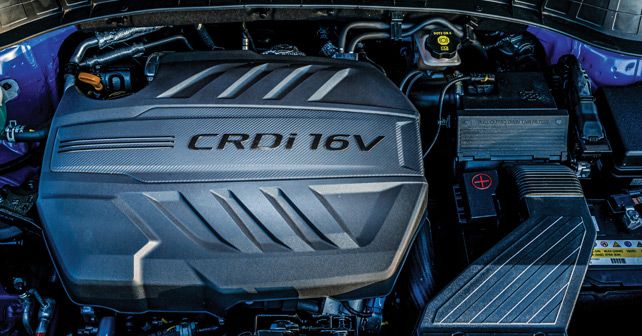 German politicians are finding out that people don’t want to get rid of their diesels. And, with modern technology, they may not have to…

Europe has voted, and the politics of traffic and the automobile have played a bigger role than one might expect. City closures for older cars, due to the diesel scandal, and the prospect of a forced electrification of the vehicle fleet have alarmed the populace – and the mainstream parties have begun to backtrack on their most aggressive policies.

For Focus, one of Germany’s leading political magazines, I have surveyed all relevant political parties – and one of the most interesting findings was that virtually everyone professed to oppose city closures. Moreover, when it comes to electrification, it was generally said that several technological paths should remain open. That is quite a change from what was said a year ago or so – the message we got from the political sector back then was that electrification was essentially a sure thing.

Citizens love the idea of electric cars until they’re actually exposed to them – once they’re faced with the reality of owning and driving EVs, they tend to take a far more sober view. Those who don’t have their own garage and wall-box often face challenges even finding a charging station. Once they have found one, they discover long charging times, a high cost of electricity, and – once they’re on the road – considerable range anxiety. No wonder politicians are fearing a massive backlash by voters.

In fact, even diesel seems to have a bright future. The emissions problems both in the area of NOx and particulates are virtually solved, and consumption remains a solid 30% or so below petrol-powered cars. Customers won’t give them up, and it seems that politicians are ready to embrace them again, too.

And this, perhaps, is a lesson that is valid beyond Europe. Giving up on the diesel will do precisely nothing for air quality, but it will significantly increase fuel consumption and thus CO2 emissions. A sober look at reality, instead of political hysteria, is sorely needed.

Genesis
Switching gears, I want to fill you in on some time I spent with the CEO of Genesis, Manfred Fitzgerald, last month. Hyundai’s up-level Genesis brand is beginning to leave a mark. The G70 sports sedan is winning award-after-award, and 2019 will see a strong product offensive that includes the brand’s first SUV.

Currently, Genesis is active only in North America and Korea. There, it offers the G70, a competitor to the BMW 3 Series, the G80, a 5 Series competitor, and the G90 – a traditional luxury sedan.

Led by CEO Manfred Fitzgerald, a former Lamborghini executive, Genesis leans on design and engineering teams with strong European backgrounds. The new design language of Genesis, which will be fully visible on every model launched from this year onwards, was conceived by Luc Donckerwolke of Audi, Lamborghini and Bentley background. Meanwhile, former BMW M executive, Albert Biermann, was heavily involved in chassis development.

Fitzgerald told me that he views battery electrics as a transitional technology, the hydrogen fuel cell being the superior technology. He takes credit for offering the G70 with a manual transmission, a nod to traditionalists. ‘It has definitely helped the brand. There are still people out there who want to connect with the machine and product, there are different driving mentalities and I do believe that we have the obligation to deliver exciting products – products where people feel there is something going on.’

He also said that Genesis won’t do an equivalent of AMG or BMW M anytime soon. ‘I don’t believe that this would be the right move at this time. We are only three years in the race so far. Our first obligation is to set up a good base from where we can operate. Let’s not get fancy before we have laid out the foundation.’

Having had a glimpse of the next models Genesis is preparing, I am pretty confident that they can take the next step sooner rather than later. But a global footprint is indispensable. After North America and Korea, Europe and China are next on the map. Let’s hope India follows soon.

Also read - A battle of the heavyweights 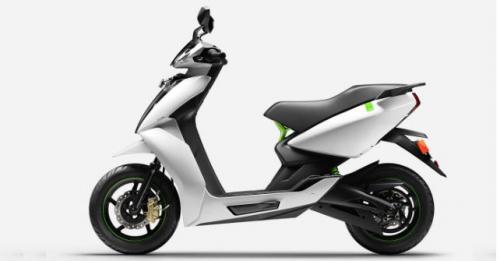 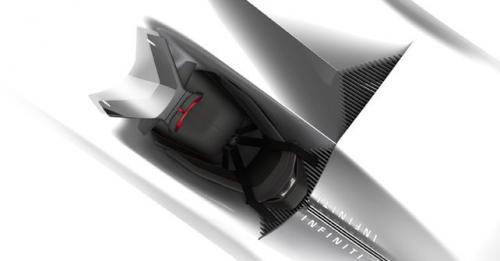 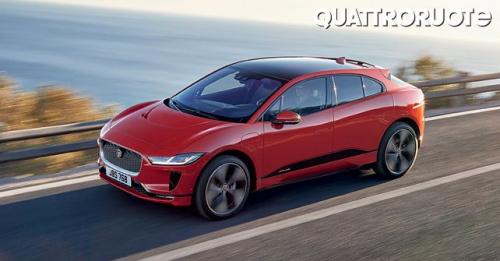 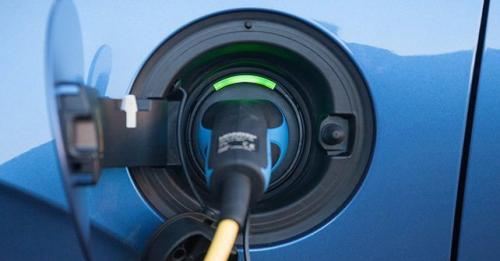