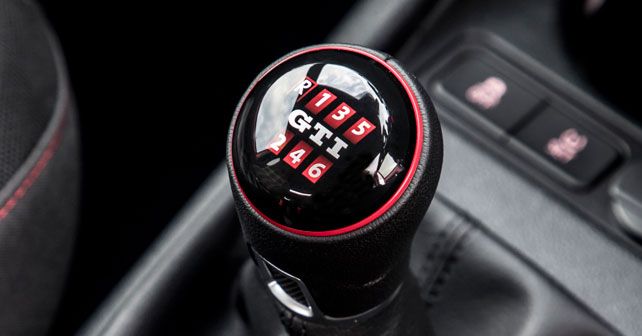 Jens reflects on a month filled with sad news, but interesting cars

Last month was not a good month. Two industry friends passed away – 43-year-old Davey G. Johnson, one of the stars of the international motor journalist scene, disappeared after an overnight motorbike trip over the icy Sonora Pass that traverses the Sierra Nevada mountain range in the US, at an elevation of 2,933 meters. On the morning of June 5th, his motorcycle was found abandoned alongside the road, just 15 meters from the Mokelumne River, which ran an extraordinarily strong current. His body was recovered 15 days later. It’s presumed that he accidentally drowned. Davey’s spirit, energy and kindness was unsurpassed, and I regret not having spent more time with him.

I was equally saddened by the death of Bernd Wieland, the former editor-in-chief of Germany’s Auto Bild. He passed away at age 59 after a fascinating career that had seen him start new magazines and projects and that inspired many with his spontaneity and enthusiasm. Bernd had the same eclectic taste in cars that I have – he has owned weird and wonderful cars like the Lancia Gamma, the FIat 130 Coupé, the Ferrari 412 and the Vignale-designed, V8-aircooled Tatra 613.

Two more industry friends have fallen gravely ill, but are on the road to recovery. Standing by helplessly is a sobering experience, one that teaches us to value friendships and relationships – and, of course, humility.

Last month was also an incredibly interesting one, full of powerful experiences. I met the founder and CEO of Rodin Cars, David Dicker. He’s in the process of launching the FZed, an ultra-powerful track car designed to compete on racetracks around the world. His target audience are customers who would be in the market for classic Formula One cars, but don’t want to risk damaging their collectible cars.

But the real stunner will be the FZero, named so because it’s a racer developed with zero regulation – including the questionable hybridisation in today’s race cars. There will be a street-legal version, too, and with its closed canopy these single-seaters look like fighter planes for the road.

I drove the crazy BMW X3 M and X4 M, with their 510-horsepower engines that turn them into almost perfect track performers, despite their high centre of gravity. The power race in the mid-size SUV segment is on, and BMW is following the path of the Mercedes-AMG GLC 63.  Audi will follow up with an RS Q5 within a year.

More bad news for enthusiasts from Volkswagen. High-powered, manual-transmission models like the Up TSI or the Polo GTI (which is offered in India, but only with a DSG transmission) are getting axed.

Meanwhile at Audi, newly minted CEO Abraham Schot is killing the virtually finished W12-powered version of the A8, the next-gen R8 and the TT. All of these models, of course, are going away because of the VW Group’s extreme focus on electrification. It’s a risky game, and internal resistance to CEO Herbert Diess is mounting. 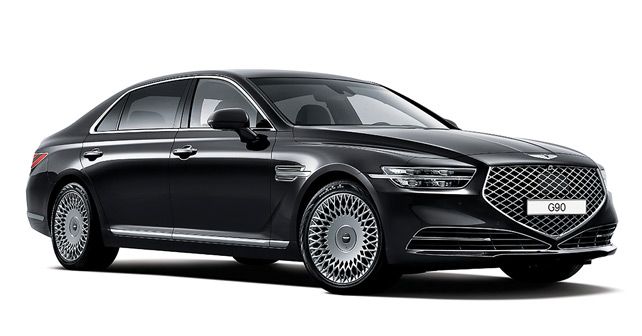 My test cars last month provided interesting insight. For a dear friend’s wedding in Newport/Rhode Island, I drove the stately Genesis G90 – an Asian luxury sedan in the best sense and the kind of car that Lincoln and Cadillac should still be making (but aren’t). Powered by the efficient and ultra-smooth V8, wafting through New York State, Connecticut and Rhode Island was an absolute dream. The upcoming facelift, already on sale in Korea but not yet offered in the US, will lend the G90 and unexpectedly futuristic quality.

Back from the wedding, I took a Volvo XC60 Cross Country from Munich to Rome, and back. It’s the kind of car Volvo doesn’t want to sell anymore. After all, it’s a diesel, and it can manage well beyond the advertised 210km/h. In the future, Volvo wants to electrify its line-up. CEO Hakan Samuelsson has sanctimoniously announced that all Volvos will henceforth be governed at 180km/h. That’s a shame, because I liked the XC60, including its design and comfort.

I then returned to the US to drive the monstrous Ram 3500 Heavy-Duty pickup truck, complete with dual rear wheels and 1,356Nm of torque from a Cummins-supplied straight-six turbo-diesel. Talk about toxic masculinity (but this diesel is really clean). And, finally, I took an entry-level, no-frills VW Golf from New York to Detroit – and managed just over 5 litres of gasoline per 100 kilometres. The trip to Detroit, and back, took just under 10 hours each way, and a total of less than 100 dollars in fuel. I’d like to see an electric car beat that.

A battle of the heavyweights 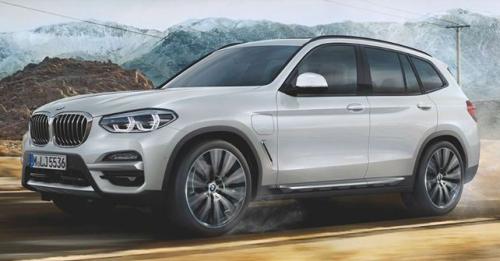 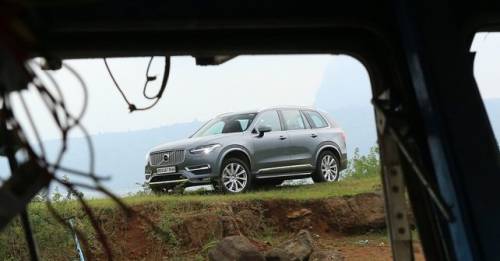 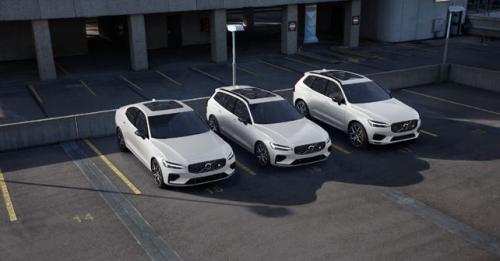 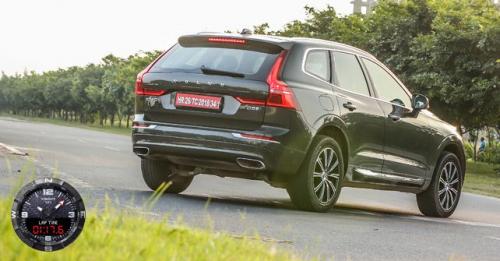