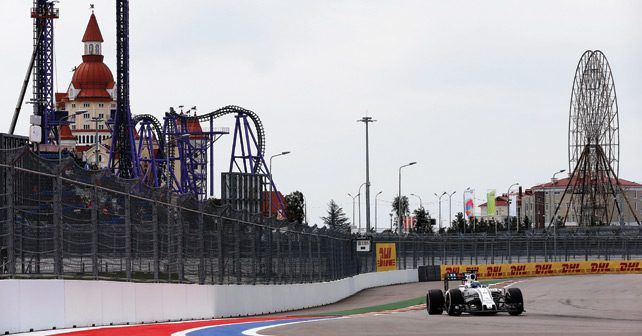 Joe feels that the immediate aftermath of the Liberty Media takeover of F1 is already showing several positive signs for the future.

There hasn’t been a huge amount of time for the new management of Formula One to make many changes since they took over at the end of January. What I did like, however, was that there was no faffing about.

The day the acquisition was completed, Bernie Ecclestone was punted “upstairs” to the nebulous role of Chairman Emeritus. Chase Carey took the CEO role and appointed Ross Brawn as Managing Director, Motor Sports, and Sean Bratches as Managing Director, Commercial Operations. They decided to keep some of Ecclestone’s people to provide some continuity on the operational side of things – with Chief Legal Officer Sacha Woodward Hill and CFO Duncan Llowarch staying on. What I found very promising was the appointment of proper marketing people in various roles. Murray Barnett has been named as Global Head of Sponsorship & Commercial Partnerships and Matthew Roberts as Global Head of Research.

Barnett comes to Formula One from the position of Chief Commercial Officer at World Rugby, where he has worked since 2013. Prior to that he was employed at ESPN in various roles between 2001 and 2013, becoming VP of Sports Channels and Syndication, with a background in pay-TV. Roberts is a research guy, who has earned his spurs in radio, newspapers, with ESPN television, and lately with BT Sport and Sky. These are roles that have not previously existed, and that’s good news as F1 builds a proper management structure. The whole operation is also moving out of Ecclestone’s headquarters in Prince’s Gate in Knightsbridge. This too is a good thing, as it’ll create a new atmosphere.

What comes next are new deals, and the first two are promising – they show that we can expect a new attitude from the new bosses. Ecclestone’s way was always to screw the most amount of money from everyone. It worked for him, but the race promoters have struggled to such an extent that many are considering giving up. This was largely due to Ecclestone’s insistence on race fees increasing by 5 or 10% each year. Under these terms, a $20 million a year deal at the start becomes a $47 million a year deal in the course of 10 years. And with promoters getting most of the revenues taken away when they signed these agreements, the only way to make up the money was raising ticket prices or getting governments to pay. This meant that F1 ended up going to places that could afford its charges, rather than places it wanted to go. It’s good to see the CEO of Liberty Media, Greg Maffei, questioning the logic of Baku – because the only logic with that race was money! 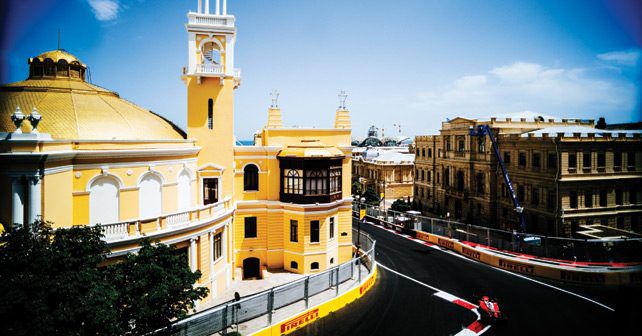 Sochi may not be very popular with the F1 community, but the Russian GP is an important event. The Russian Federation is an important market, in that it boasts a population of 143 million and has commercial influence in many other states across Eurasia and Eastern Europe. Sochi has been growing fast in terms of visitor numbers, with four million in 2014 growing to 6.5 million in 2016 – so there’s no denying that the race has been successful in terms of improving Sochi’s image, if not its finances. The Russians have just announced that they’ve agreed to extend their deal until 2025. The terms of the agreement were not made public, but the word is that the annual fee hike is no longer there. The logic in doing this is simple – Russia gets to hold on to its race, and Liberty Media gets a long term deal that may be worth less than what Ecclestone might have negotiated but it provides long-term stability in a major market. Moreover, the fees can be put into the books – in order to raise the value of the Formula One company. If you raise company value, you will generally raise the share price as well.

The Canadian GP has also agreed a new contract, which runs until 2029 and is believed to be another deal that is more manageable for the promoter. It’ll be interesting to see the new deals that will come in the months ahead. Singapore and China are both up for renewal after this year’s races and new deals are needed in 2018 for Germany, Belgium, Malaysia and Japan. Italy, Spain and Mexico will need to renew after their events in 2019. At the same time, other venues are popping up to see if Liberty will do a deal with them based on factors other than hard cash. It’s long been clear that F1’s business model does not work in countries where the government will not help – key markets such as the United States, India and Germany. There are other business models that can be tried, not least in the United States where Liberty will probably end up promoting its own events. Lest we forget the group also owns the Live Nation and Ticketmaster companies, which create big events and festivals, and sell tickets – so the potential is there.

But the thing that I like best about Liberty Media is that it really believes that the sport is a great asset and wants to make it better. It wants to go out and grab new fans – it wants to create urban festivals around the races. Yes, ultimately, it exists to make more money, but it has a lot more energy, ambition and creativity than the previous owners – who made money by piling debt into the company. Liberty has begun the process of getting rid of that debt, but it’s going to take time.

Thus far, therefore, the signs are good. We’ll have to see what they decide to do about the racing, but what’s clear is that whatever comes next, it’ll be well thought out. Thank god…