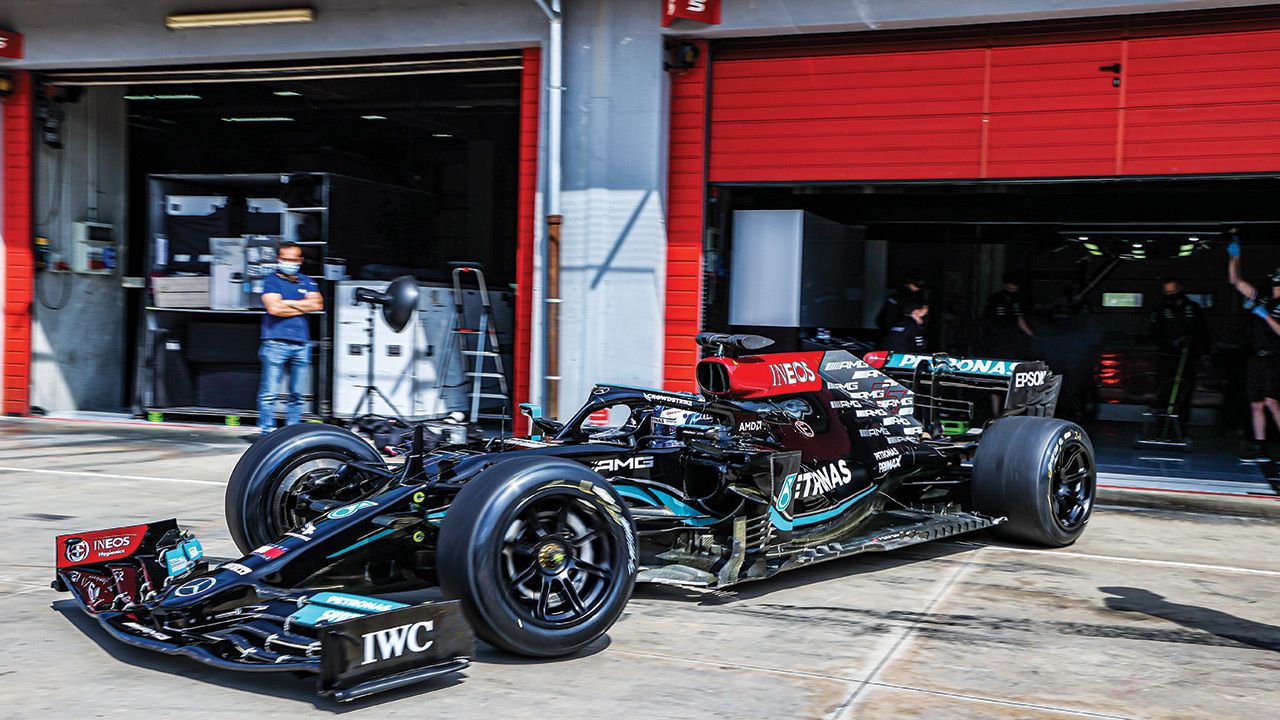 It’s no secret that F1 will see dramatic changes in the near future. Joe gives you a glimpse into what to expect over the next few years.

No one really knows where the automotive industry is going. Everyone is pursuing electric strategies with varying degrees of success pushed on by governments that may or may not know what they are doing. Competition is fierce, not only from traditional players but also from new entrants, which include brands from other industries, technology firms and start-ups.

What we can probably say, with a degree of certainty, is that in the next 10 years there are going to be far too many electric vehicles built, as the signs are that demand will be insufficient to soak up all the new products. Some of those involved are not going to survive. And so better promotion will become a necessity rather than a luxury. The world is changing and the value of automotive brands is questionable. The key will not be the brand itself but rather the technology and service being provided. Brand power could shift to the service providers, with the vehicles being used becoming irrelevant.

A good illustration of this would be courier services, such as Amazon, FedEx or DHL. The make of the van is irrelevant to the consumer, it’s the performance of the service provider that matters. Thus, pushing brands is going to be key to success and using competition has always been one of the most effective ways to show that your company is better than your rivals. For the moment, the electric/hybrid car has still not reached the tipping point when the cost of ownership is on a par with the internal combustion engine, and the worries about the range of electric vehicles and access to the required infrastructure are still issues.

This could all happen by 2030, but the signs are that the market will become more and more product-driven and less reliant on brands. With new F1 engine regulations coming in 2025, many companies that are not currently involved in the sport are keeping an eye open to see the spec of the next generation of F1 cars and whether it makes sense to be involved. 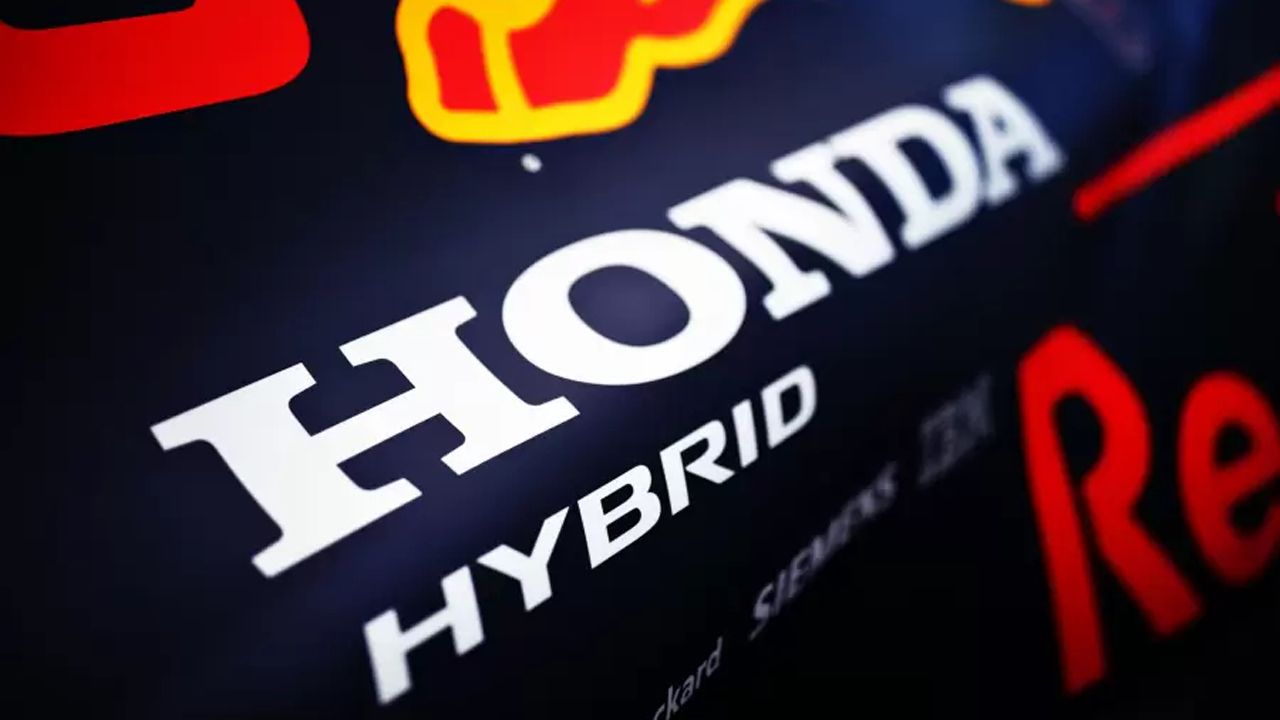 And this is where Red Bull’s decision to make its own engines could pay off. In F1, people think largely in the short term. If Red Bull is embarking on an engine programme, they say, it must be because they have someone to pay for it. And Mercedes boss Toto Wolff even brought this up in a press conference, saying that he thinks Red Bull will have a partnership with one of the Volkswagen brands.

‘It could stay within Red Bull power units, or it could go to Porsche or Audi,’ Wolff said. ‘So overall, I think it makes sense what they do.’

If that is actually the case, it is a risky undertaking because it’s costing Red Bull a fortune to become an engine manufacturer and there are never guarantees that an OEM will stick around for the long term in Formula 1 – even if there are contracts in place. I think it is a little more simple than that. Red Bull decided to do a deal with Honda because it was left without any palatable choices for the future. It was utterly pointless for the team to be involved in the sport as an engine customer with a manufacturer that also runs its own team. Given that Mercedes, Renault and Ferrari are the only choices and each has a factory team, Red Bull had no options worth considering. Leasing the Honda IP for the current engines and then laying the groundwork to build its own engine in 2025 makes a lot more sense if you have the money you need. And that is one thing that Red Bull never seems to be lacking.

Having a Red Bull F1 engine is not in itself very logical, but it can be used to promote the brand, while at the same time, putting all the technology in place could result in a new Original Equipment Manufacturer (OEM) partnership. And there is no reason why it should be with an established automobile manufacturer. The automotive world is changing very rapidly, opening the way for newcomers in the market to ‘build cars’ in the future. Red Bull’s Christian Horner says that Wolff ‘always likes to think he knows what’s going on in other people’s business' and added ‘perhaps he needs to think about his own.’

It is a bit cheeky, but it’s a good point. By 2025, Red Bull will have not only an F1 team and engine but also the capability to design and manufacture a hypercar. It will all be there on the Red Bull Technology Campus in Milton Keynes. So there really is nothing to stop Red Bull from selling the whole thing to a new player in the automotive world and giving them a turn-key automotive operation, with a racing team to boot. Who says that we cannot see an Oracle road car? Or Tesla for that matter. In all likelihood, the rules for 2025 will be to continue with more hybridised versions of internal combustion engines, probably propelled by zero-emission fuel. Governments might want electric cars, but until they have all the charging points sorted out and have found a way to produce emission-free electricity, F1’s strategy is probably still the best.