Why Williams was right to pick Sirotkin over Kubica 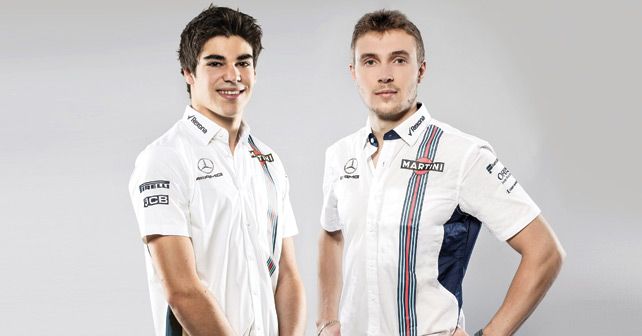 Yes, I know that the intro will upset a few people who believe that racing is all about the absolute and not making compromises, but reality is not such a perfect world. ‘You’ve gotta do, what you’ve gotta do.’ Williams is a big company and it needs to protect its workforce, and without cash it cannot develop. In recent years, the firm has made great progress with its Advanced Engineering activities and is making money, but it’s not enough to support an F1 programme.

When all is said and done, Formula 1 is a numbers game (to a lesser or greater extent) these days. You need financial muscle if you want to play with the big boys, although having a lot of money doesn’t mean that you’ll win. Knowing how to spend the money is the key to success. But if you don’t have enough to be in the game, you have no chance. These days even the back-of-the-grid teams are developing their cars without let-up, and so evolution is not enough to move up the order. A team thus needs to have cash to experiment more and look for significant steps forward, rather than simply chipping away and gradually getting better. It’s fairly clear that winning in F1 is all about the car, and the driver doesn’t come into the equation until the car is good enough to fight for wins. If you need evidence of this, you need only to look at Fernando Alonso’s struggles with McLaren in recent years, or Max Verstappen’s efforts to make the Red Bull competitive.

Williams F1 has always worked with the philosophy that it is best to spend its money on engineering, rather than on drivers, on the basis that if the car is fast then all the big stars will want to drive it and the team will be able to negotiate reasonable salaries with them. If you want evidence of that you need only to look back to the successful days when Williams had a habit of dropping drivers who had just won World Championship titles and thought that they deserved more money – or to be treated differently. This is why Nigel Mansell departed in 1992 and why Damon Hill left in 1996. And Prost departed in 1993 because Williams had already done a deal with Ayrton Senna for 1994, and there was no room left for him. This philosophy served the team well as long as it was building competitive cars. But once BMW had departed, to start its own team by buying Sauber in 2006, Williams lost its way and slipped down through the order in F1. 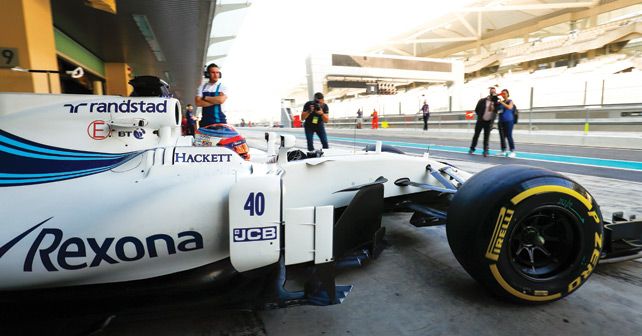 The team won nine World Constructors’ Championships and 113 Grand Prix victories, creating seven World Champions between 1980 and 1997, but since the start of 2005 it has won only one victory. A deal to run Mercedes engines in 2014 looked like being the right decision, and the team managed to finish third in the Constructors’ Championship for two consecutive seasons, but in 2016 it slipped back down the order to fifth – scoring only 138 points. Last year it slipped further, collecting only 83 points. Rival Mercedes customer team, Force India, which has a smaller budget and much less impressive facilities, scored 173 points in 2016 and 187 in 2017. Some argue that the problem at Williams is the leadership. The team’s celebrated technical director Patrick Head retired a long time ago and Frank Williams has stood down in recent years because of poor health, and put his daughter Claire in charge. Is she the right person for the job? The results thus far suggest not. To be fair to her, the team has struggled with money for more than a decade. In signing Kazuki Nakajima – at the request of Toyota – for 2007-2008-2009 the team was, in effect, employing a pay-driver. And then from 2011-2012-2013 it ran Pastor Maldonado, a man with speed but very little control. He was there because he brought millions from PDVSA. And then, last year, Williams took on Lance Stroll – a talented youngster with a billionaire father, who paid the money necessary to secure the deal.

It should perhaps be added that the team has been lucky on two occasions in the modern era, as drivers had to pay substantial financial settlements to depart – which helped to keep the team funded. The first was in 2014 when Maldonado wanted to race for Renault, the second was last year when Valtteri Bottas was released to Mercedes. It also happened years earlier, when Jenson Button had to buy his way out of a Williams contract in order to stay with British American Racing.

And it certainly helped that the team gets an annual heritage payment of $10 million from the Formula One group. That isn’t anything like as much as some of the other teams are getting from the current prize-money arrangements, but $10 million is still a big slice of cash.

But this year, there were no pay-outs beyond the norm. Sponsors are getting weary that the results are not great, and the team was faced with a significant shortfall in the budget required. Steps have been taken to try to improve performance with the hiring of Paddy Lowe from Mercedes as Chief Technical Officer, and several new department heads, including Ferrari’s head of aerodynamics Dirk de Beer and McLaren’s head of vehicle dynamics Barney Hassell. Performance ought to improve in 2018.

“In Formula 1, you have to build quick racing cars – the quickest you can with the money that you have available,” Lowe explains. “If you have a quick car that allows you to attract the best possible driver, and that virtuous circle continues, and you can then succeed and get more money (and so on and so forth). We need to make much more of an impact in the sport if we are to retain the strength, the support and the affection there is for the team. It is supposed to be a winning team. We are not here to make up the numbers. But it is not easy.”

In choosing Stroll, Sergei Sirotkin and Robert Kubica, the team has three drivers who are all bringing money. Stroll has shown some potential and needs to develop, Sirotkin has a decent, if not outstanding, record in the junior formulae, while Kubica was a top driver but now struggles a little because of his arm injuries. There have, of course, been howls of protest from fans, particularly those in Poland, but the decision makes sense. Sure, the team could hire more qualified drivers, but they have no money. The two chosen to race are both decent, if not exceptional, and they will be able to show if the car is good. If that is the case, then Williams might have a shot at a better driver in 2019, when a number of names will come on to the market – some of them keen to move.

The problem with the strategy is that both McLaren and Renault should make big steps forward in 2018, and so Williams could slip back further if the car is not good enough… 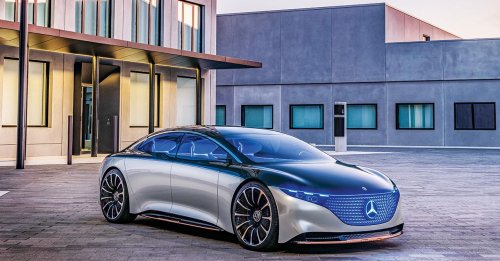 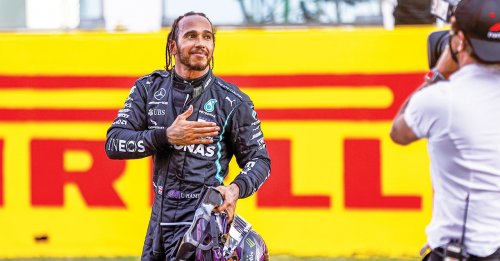